The new EU sanctions against Iran for supporting the Russian war against Ukraine have been passed. 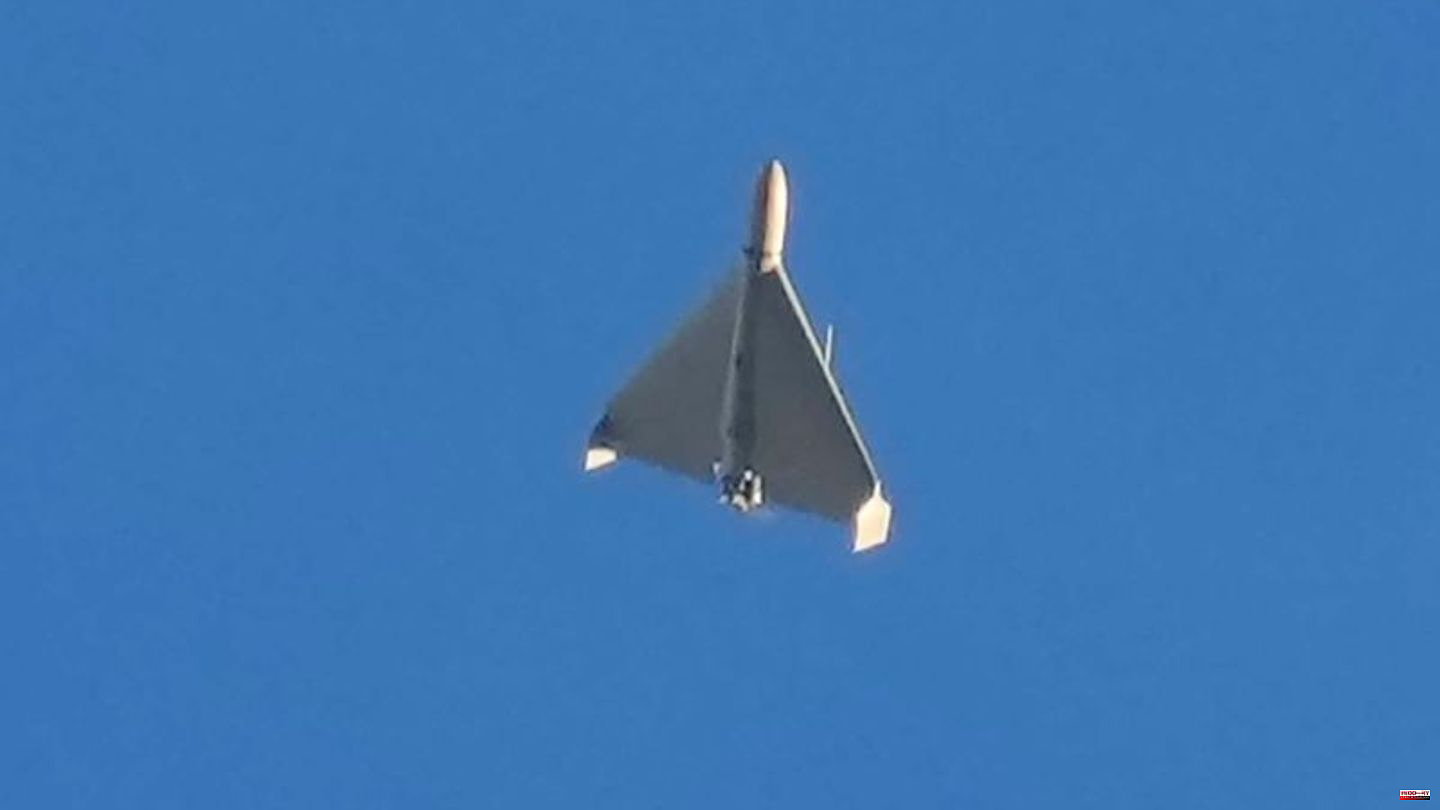 The new EU sanctions against Iran for supporting the Russian war against Ukraine have been passed. As announced by the current Czech EU Council Presidency, the punitive measures are aimed at individuals and organizations involved in the delivery of drones for the attack on Ukraine. They are subject to entry bans and possible assets of them in the EU are frozen.

For the sanctions to come into force, they still have to be published in the Official Journal of the EU. This should be today.

According to the Council Presidency, three people and one organization will be subject to new sanctions. In addition, sanctions will be reinforced against two other companies and people who are already on an EU sanctions list for other reasons.

Russia had repeatedly attacked Ukraine in the past few days with Iran's single-use Shahed 136 combat drones. According to Ukrainian Foreign Minister Dmytro Kuleba, there have been more than 100 attacks with so-called kamikaze drones since last week. The leadership in Tehran denies having supplied Russia with the disposable drones.

1 Ökotest: Dirt in Langnese honey: The ugly practice... 2 Steinmeier calls Selenskyj after the visit has been... 3 During renovations: Indonesia: Mosque dome bursts... 4 Crime: Arrest warrant after fatal knife attack in... 5 Defender alarm at Schalke: Leo Greiml will also be... 6 In the game against Tottenham Hotspur: Next embarrassing... 7 M. Beisenherz: Sorry, I'm here privately: Bühnenstarr 8 Shakira: Is she singing about her breakup with Piqué... 9 Companies: Energy crisis: SMEs are threatened with... 10 Port of Hamburg: Despite rejection from six ministries:... 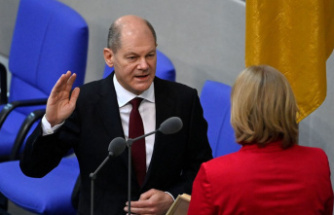 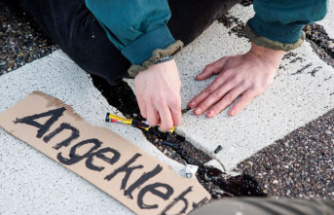 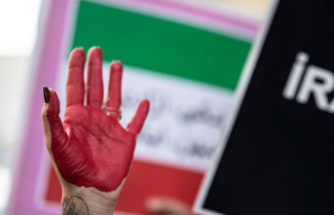 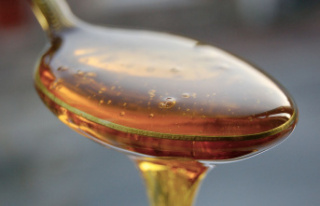