War in Ukraine: British Ministry of Defense: Russian recruits receive next to no training

According to British experts, the Russian military is overwhelmed with the training of new recruits due to the war of aggression in Ukraine. 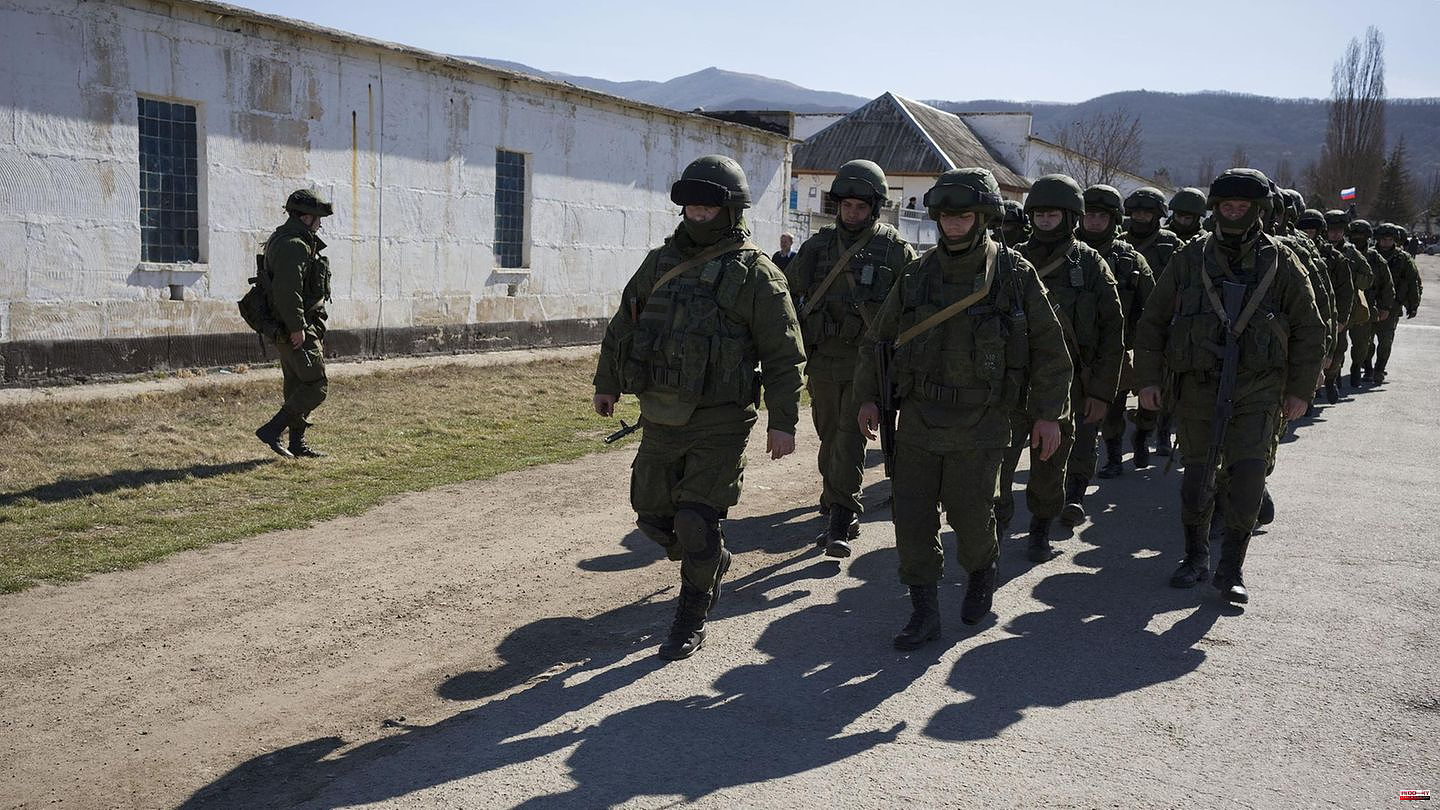 According to British experts, the Russian military is overwhelmed with the training of new recruits due to the war of aggression in Ukraine. That emerges from the daily intelligence update of the Ministry of Defense in London on Saturday.

"Newly hired recruits are likely to receive minimal training or no training at all," the British experts said. Experienced officers and trainers were sent to the Ukraine for war operations and some of them were probably killed. However, the use of untrained forces contributes little or not at all to combat effectiveness. 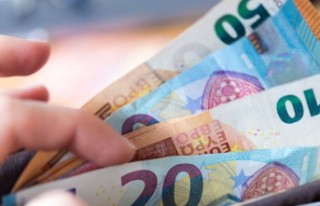