War in the Ukraine: By boat to Alaska: Two Russians flee partial mobilization to the USA

More than 200,000 Russians have left their country since partial mobilization began on September 21. 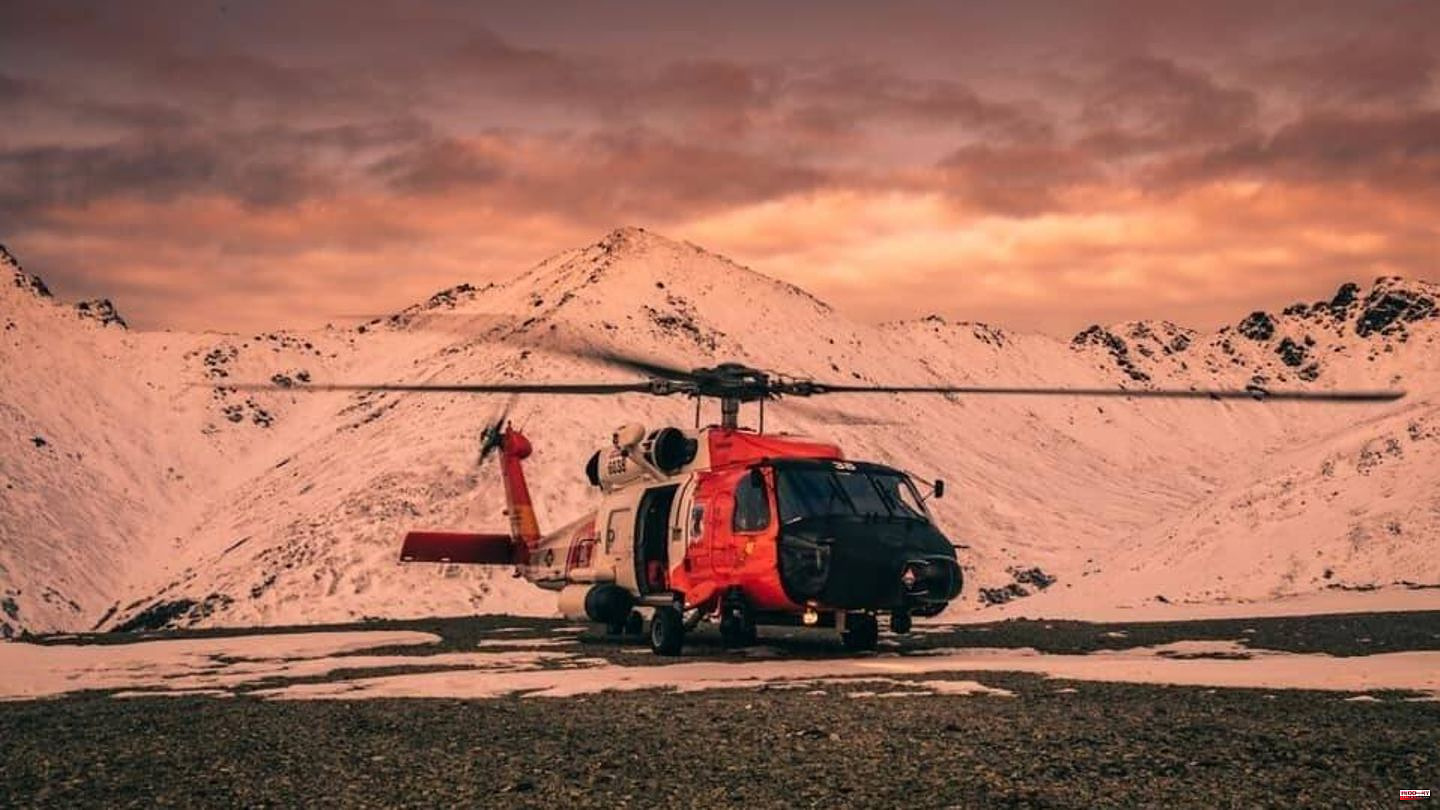 More than 200,000 Russians have left their country since partial mobilization began on September 21. However, a case involving two men is now causing a stir, also because they chose an unusual destination for their escape. The two men fled to Alaska in a small boat and applied for asylum in the United States, two US senators from the state said on Thursday. The men went ashore near Gambell, a small town in the north of Saint Lawrence Island, around 65 kilometers from Russia. The local newspaper "Alaskas News Source" told the Gambell community leader that the men had left Egwekinot, 500 kilometers away.

In the United States, the case is causing a stir, especially with regard to border security. "We are in communication with local authorities as to who the two men are. But we already know that the response from authorities has been lacking," Republican Senator Lisa Murkowski said in a statement. According to this, only local police authorities could have reacted immediately to the incident, but the Customs and Border Protection Agency had to order a Coast Guard helicopter from more than 1200 kilometers away to Gambell. The men told the authorities that they had fled Russia because of "mandatory military service," Murkowski explained.

A spokesman for the US Department of Homeland Security told AFP that the two Russians' cases were "under review under applicable US immigration laws." However, it is currently unclear whether the two men will be granted asylum. "The incident makes two things clear: the Russian people do not want to take part in Putin's war of aggression in Ukraine. Second, we have to realize that Alaska plays an important role in America's security due to its proximity to Russia," said Senator Dan Sullivan in a message.

Sullivan urged Customs and Border Protection (CBP) to work with the Coast Guard to come up with a plan "if more Russians were to flee across the Bering Strait to Alaska." However, Alaska's Gov. Mike Dunleavy does not expect many more cases. "We have no indication that there is a flow of refugees from Russia to Alaska. This may have been a one-off event," Dunleavy told local news outlet Alaska's News Source.

With an area of ​​4640 square kilometers, Saint Lawrence Island is one of the largest American islands, but is sparsely populated. In addition to Gambell, Savoonga is the only other place, a total of only around 1300 people live on the island. Although it is part of Alaska, it is much closer to mainland Russia. The northern tip of the island and the eastern tip of Russia are only 60 kilometers apart, and mainland Alaska is 250 kilometers away. 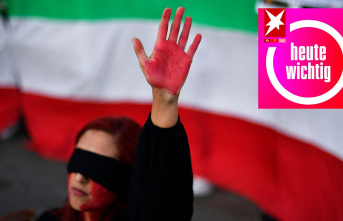