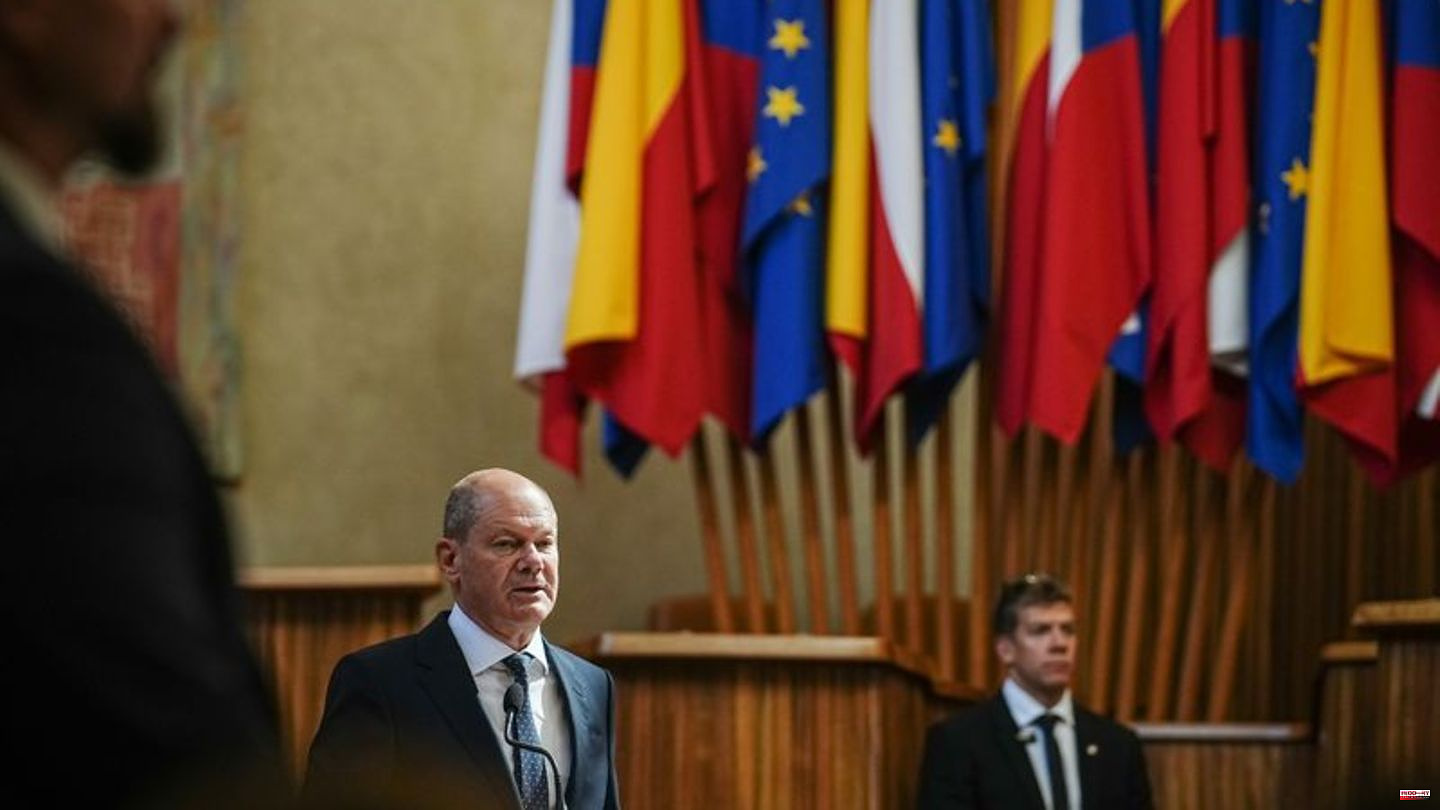 Chancellor Olaf Scholz wants to build a new air defense system together with European neighbors. Such a system "would be a security gain for the whole of Europe," said the SPD politician in a speech at Charles University in Prague on Monday. In addition, it would be cheaper and more powerful than if everyone built their own, expensive and highly complex air defense.

In Europe, there is "a lot of catching up to do" in defense against threats from the air and space, said Scholz. Germany will invest heavily in air defense in the coming years - and in such a way that European neighbors can participate right from the start. Specifically, he named the Netherlands, Poland, the Baltic states of Estonia, Latvia and Lithuania, the Czech Republic, Slovakia and partners in Scandinavia.

The demand for a missile defense shield for Germany was raised because Russia's attack on Ukraine has changed the threat situation in Europe. The project is therefore also seen as a response to the war, which has now lasted more than half a year.

The Chancellor has not yet given any details. The Bundeswehr considers the purchase of the Israeli Arrow 3 system to be a likely option. This is the highest level of Israel's multi-stage missile defense system and can destroy attacking weapon systems up to 100 kilometers above the atmosphere in the early stages of space. This also increases the area protected on the ground and destroys warheads far from the target.

Germany is currently using the Stinger anti-aircraft missile for close range and combating aircraft and helicopters, which was also fired into Ukraine for a shoulder launch. The larger Patriot system works at medium distances up to a height of 30 kilometers. Germany still has twelve launch sites - which is far from enough to protect the entire country. When it comes to defending against ballistic missiles that reach great heights on their trajectory, the Bundeswehr is said to have a "capability gap".

The Inspector of the Air Force, Lieutenant General Ingo Gerhartz, welcomed Chancellor Olaf Scholz's push for a joint new air defense system in Europe. "I can only welcome that as air force chief," said the lieutenant general on Monday during a visit to the Estonian air force base at Ämari. "Especially in the area of ​​air defense and ground support for air defense, it certainly makes sense that the Europeans are joining forces here. That we are consolidating capabilities."

"We are talking about the Arrow 3 system. Ultimately, politics must decide what we buy," said Gerhartz. "But with this system in particular, it would be possible, also because of the range, for other European nations, especially European nations in the direction of the East, to participate in it." If Germany acquires it, "a first system could even become operational as early as 2025," said the German Air Force chief.

Costs of around two billion euros

According to experts, the Arrow 3 system is already set up to be integrated into NATO's joint air defense structures. The costs are roughly estimated at two billion euros. The money for investments could come from the previously announced 100 billion euro pot that Scholz wants to use to modernize and strengthen the Bundeswehr.

According to a media report, Israel and the USA have already agreed in principle to selling the Arrow 3 system to Germany. The newspaper "Jerusalem Post" reported this in April, citing Gerhartz. Israel and the USA are currently jointly developing the Arrow 4 successor system, which is intended to replace the old ones in the long term.

In general, with regard to the Russian attack on Ukraine, the Chancellor said that "never again war" between the member states was the goal of the European Union. Today it is up to the community to further develop this promise of peace - by enabling the EU to ensure its security, independence and stability, even in the face of external challenges. 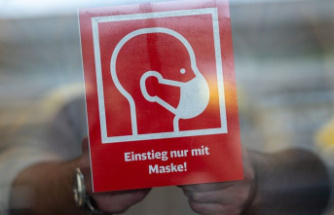 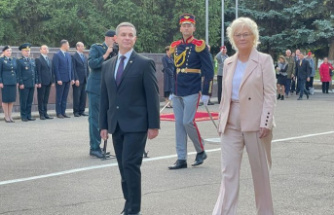 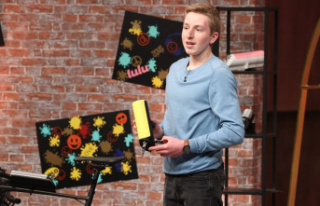