The Russian military is trying to motivate recruits with kill bonuses and bounties in the war against Ukraine. 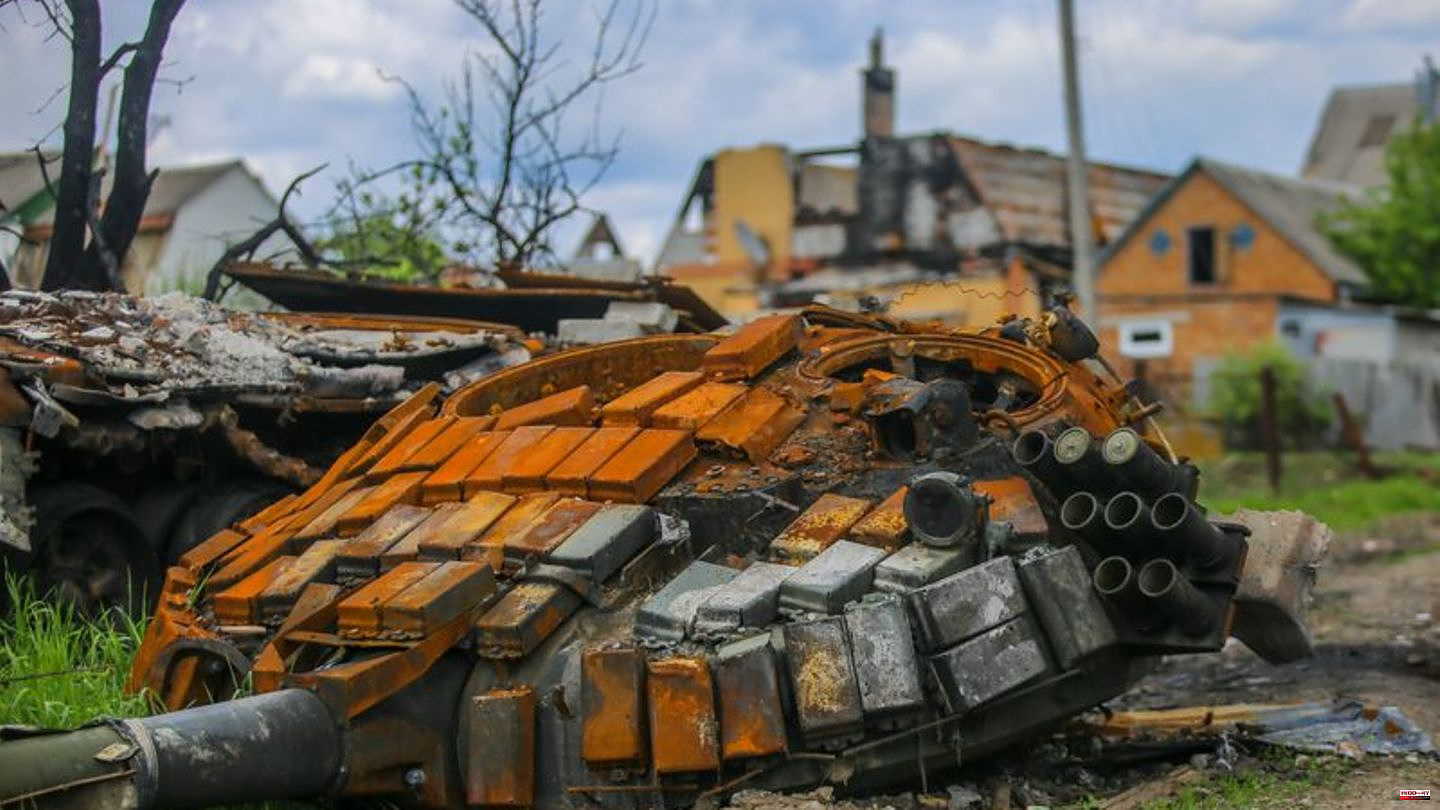 The Russian military is trying to motivate recruits with kill bonuses and bounties in the war against Ukraine. The army channel "Zvezda" published a price list on its Telegram channel. According to this, the shooting down of a Ukrainian plane is compensated with the equivalent of 5,000 euros, a helicopter with a little more than 3,200 euros, and a battle tank with a good 1,600 euros. "In addition, payments to soldiers who have excelled in the destruction of fighters and the fulfillment of other tasks are possible - up to 100,000 rubles" (a good 1,600 euros), it says.

The bonuses for shooting down drones, armored personnel carriers, artillery pieces and anti-aircraft systems are more modest. Here, the Moscow military leadership promises the recruits the equivalent of 800 euros.

The soldiers deserve it

The Russian leadership has also promised the soldiers high salaries and financial security in the event of injury or death - in this case for the bereaved. Accordingly, the gross monthly minimum salary is 3100 euros. Injured people receive a severance payment of around 50,000 euros, and in the event of death, Moscow pays the relatives around 80,000 euros. However, numerous complaints have surfaced in social networks and media over the past few weeks and months that promised payments have not been made. 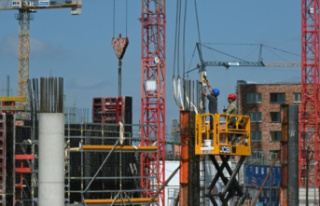 BGH decides on Tuesday about the annual fee for home...