Against the background of persistent problems in his war of aggression against Ukraine, Kremlin chief Vladimir Putin has put the new "Zirkon" hypersonic missile into service. 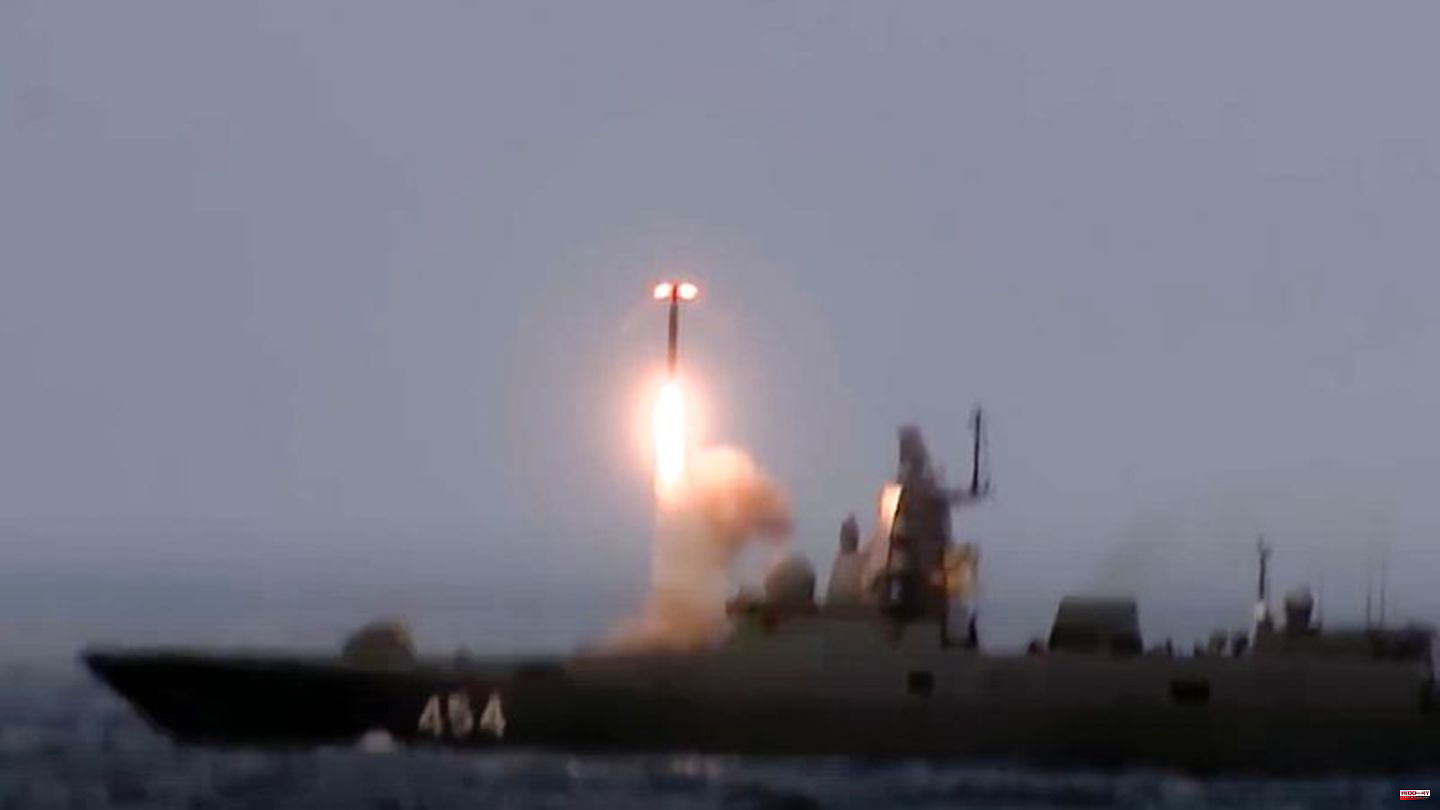 Against the background of persistent problems in his war of aggression against Ukraine, Kremlin chief Vladimir Putin has put the new "Zirkon" hypersonic missile into service.

"I am sure that such a powerful weapon will allow us to reliably protect Russia from external threats and safeguard the national interests of our country," said the 70-year-old in a televised video link from the Kremlin about the commissioning of the "Zirkon" Missiles on the frigate "Admiral Gorshkov".

The "Admiral Gorshkov" is part of Russia's Northern Fleet and is to be sent on a long voyage to the Atlantic and Indian Oceans to demonstrate Russia's naval power. The warship, which entered service in 2018, is the first frigate to be equipped with the new missiles. The Zirkon has a range of more than 500 kilometers and is primarily used for anti-ship combat. Because of its extremely high speed - according to Russian information, it can accelerate to up to 8,000 to 9,000 kilometers per hour - it is practically unstoppable by the air defense.

The public ceremony apparently also serves to distract attention from the weaknesses of the Russian army in the Ukraine war. More than ten months since hostilities erupted in what was initially slated to be a limited operation, a growing number of Russians no longer perceive Putin as the strong warlord he wants to portray himself as. The image of Russia's military and armaments industry has also suffered. In the course of the transfer, Putin promised to continue to arm the Russian armed forces with the most modern weapons. 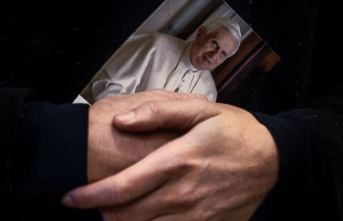