Russia has attacked Ukraine with combat drones for the fifth night in a row. 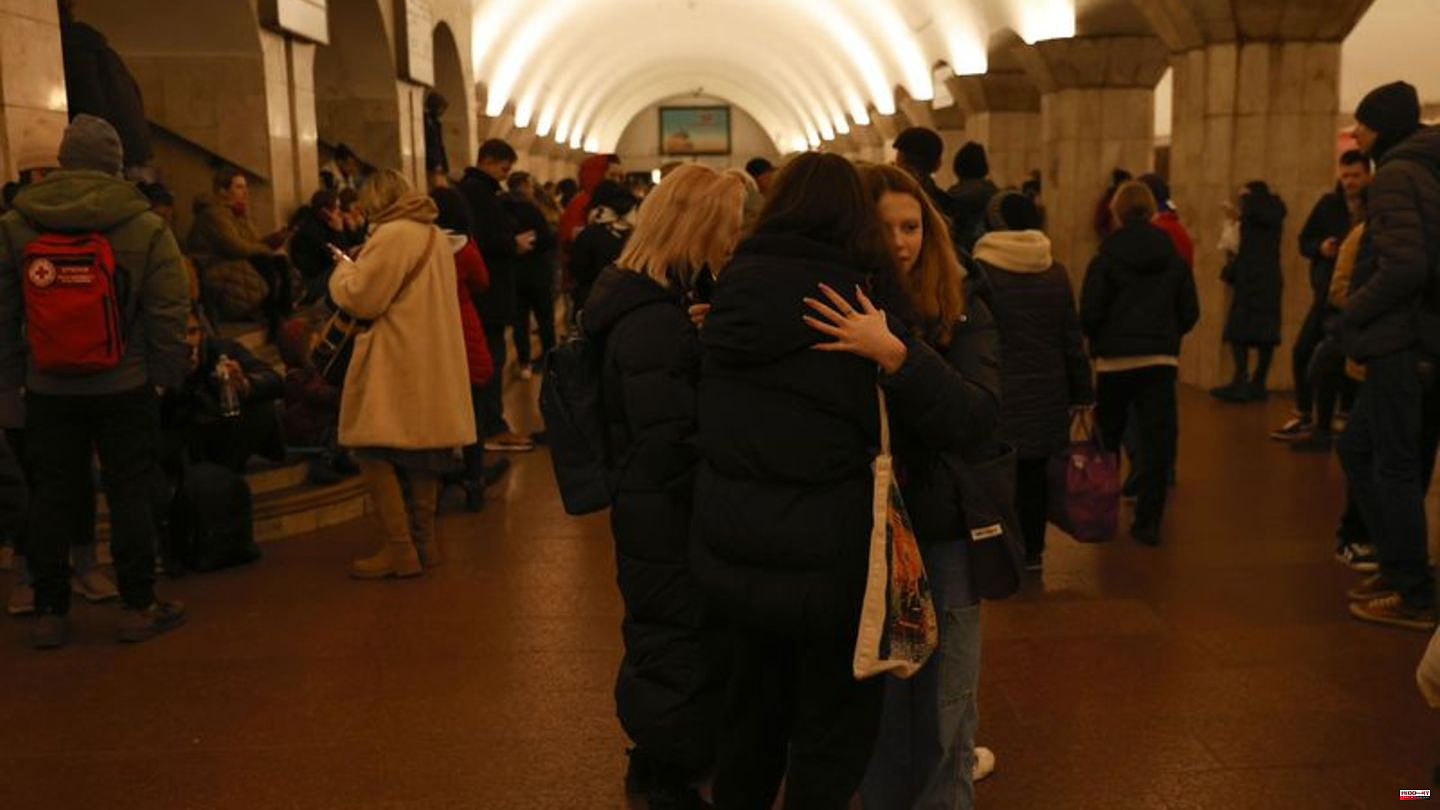 Russia has attacked Ukraine with combat drones for the fifth night in a row. In the capital Kyiv, Mayor Vitali Klitschko announced on Monday morning that energy infrastructure had been damaged in the attacks. There are power outages in the city, which also affected the heat supply, he said. The water supply is running normally.

The Ukrainian air defense announced that a total of 43 drones and one missile had been shot down. According to reports, 22 drones were shot down in Kyiv alone.

Mayor Klitschko also said that after an explosion in a neighborhood, a 19-year-old boy had to be hospitalized with injuries. A house there had been hit during a Russian attack.

Air alert in many parts of Ukraine

On the night of Monday there was another air alert in many parts of Ukraine. For days, Russia has been increasingly attacking at night with Iranian-type Shahed-136 kamikaze combat drones. Russian military bloggers reported that in addition to Kyiv, Poltava, Kharkiv, Donetsk, Dnipropetrovsk, Mykolaiv and Kherson regions were affected. The massive attacks with combat drones began on Thursday.

Russia has also repeatedly reported drone attacks from the Ukrainian side. According to Governor Alexander Bogomas, the energy infrastructure was hit on Monday in the Bryansk region near the Russian border. As a result, the power went out in one place. There were no injuries, Bogomas said.

Head of the Munich Security Conference: Christoph Heusgen: "I believe that peace negotiations are unfortunately still unrealistic at the moment"

War in Ukraine: Heusgen on arms for Ukraine: Don't rule out prematurely 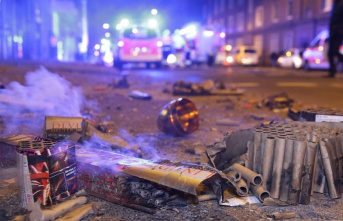