According to a military expert, desolate troop morale and a lack of weapons will pose major problems for Russia in the coming winter in Ukraine. 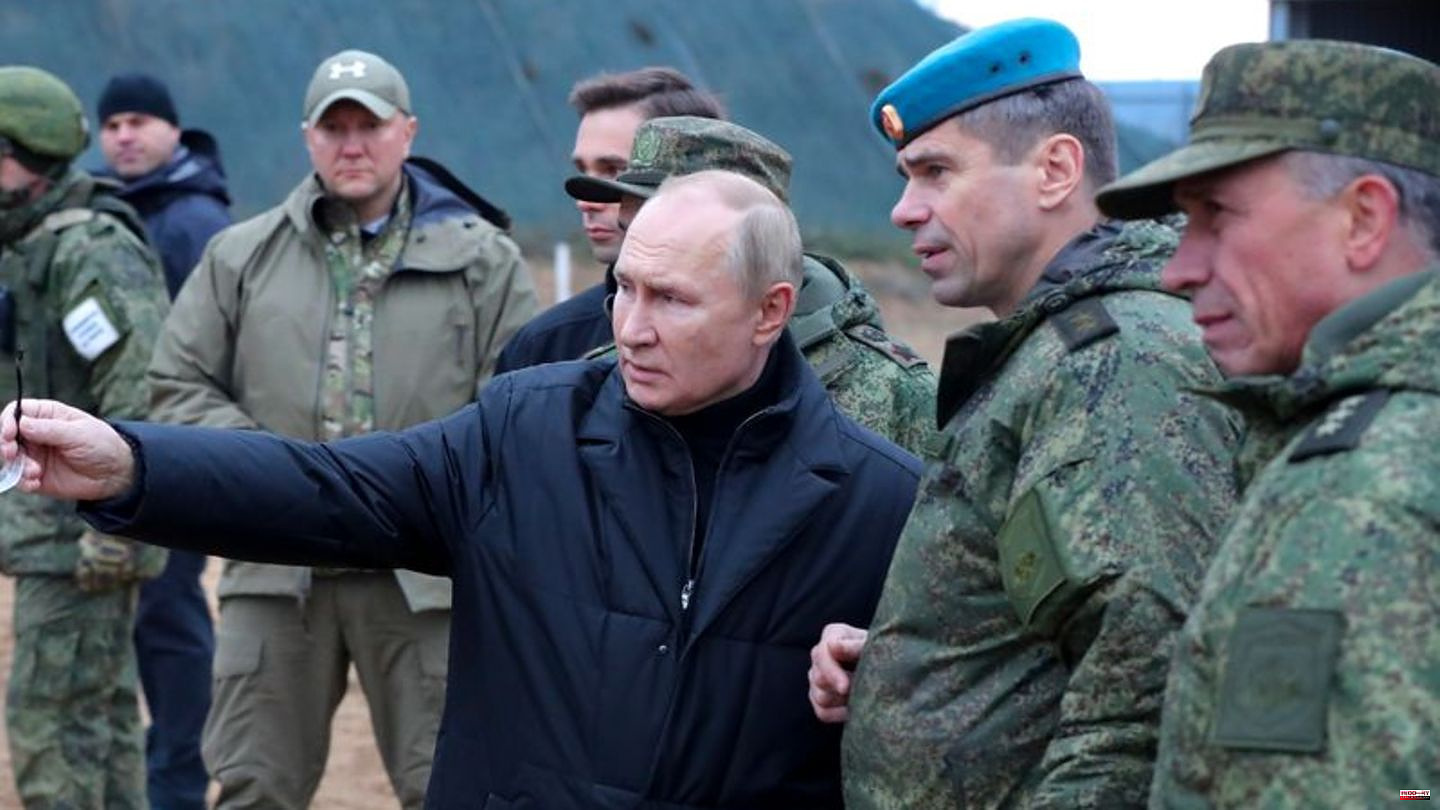 According to a military expert, desolate troop morale and a lack of weapons will pose major problems for Russia in the coming winter in Ukraine. "Even without Ukrainian influence, the winter will be a major challenge for the Russians," said Niklas Masuhr, a researcher at the prestigious Center for Security Studies at the ETH University in Zurich, the German Press Agency.

"For the Russians it's still a question of digging in over the winter. The troops are in such bad condition that it's not clear whether they can do it."

Supplying the troops at the front becomes more difficult in winter, which further depresses the morale of the soldiers, who are already on the ground. "Russia's ability to attack in Ukraine is broken, further advances are unlikely," he said. "Russia has switched to defensive mode." At the same time, there are no signs that the recent terror campaign with rocket and drone attacks has intimidated the Ukrainians or that they are running out of momentum.

He sees daily reports of mobilized Russian troops refusing to go into battle and of commanders having to force subordinates to the front lines at gunpoint. There is a lack of cohesion in the associations because the troops have now been thrown together, some with regular soldiers, some with prisoners and other young and old conscripts. "You can defend yourself with such a patchwork quilt, but offensives place higher demands on training and cohesion."

The fact that Ukrainian advances have come to a standstill can be explained by the attack strategy, said Masuhr. The Ukrainians attacked first where worn-out Russian troops had large areas to defend. "The closer you get to the more strongly defended Russian front sections, the slower the pace becomes in order to wear the enemy down," said Masuhr. He does not consider a Ukrainian offensive in the Cherson region in the south-east to be hopeless. A success there is politically and militarily important because it would separate the Russian troops in the south and east and make new advances in the south impossible.

In addition, the Russians were running out of precision weapons. They lack Western microelectronics for further production, which the government cannot obtain on the black markets in the necessary quantities and at an affordable price. At the same time, Western arms supplies strengthened Ukraine. "The performance curve goes up for the Ukrainians and down for the Russians," said Masuhr.

He currently sees no basis for negotiations. As long as Russia sticks to the goal of destroying Ukraine, talks are impossible. "Something like this can only happen if Russia accepts that Ukraine will continue to exist."

The British secret service said on Twitter on Sunday that the Russian mercenary group Wagner had significantly relaxed its strict hiring criteria due to high losses. "In previous conflicts, it has maintained relatively high recruitment standards and many of its mercenaries had previously served as professional Russian soldiers," the Defense Ministry said in London on Sunday. Recently, however, Wagner boss Yevgeny Prigozhin suggested in an online post that the group would now also recruit prisoners with serious illnesses such as hepatitis C.

"The acceptance of prisoners with serious medical concerns underscores that quantity is now the priority over experience or quality," the UK ministry said. Prigozhin also recently discussed plans to build a 200-kilometer defense position called the "Wagner Line" in eastern Ukraine. "This undertaking would require a great deal of manpower. There is a realistic possibility that some of the prisoners recruited from prisons will first be used to build up the defences," it said in London. 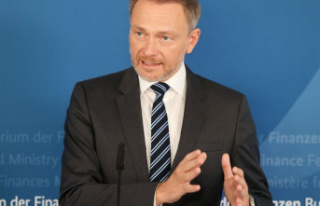