At the beginning of the year, Germany took over the leadership of NATO's rapid reaction force. 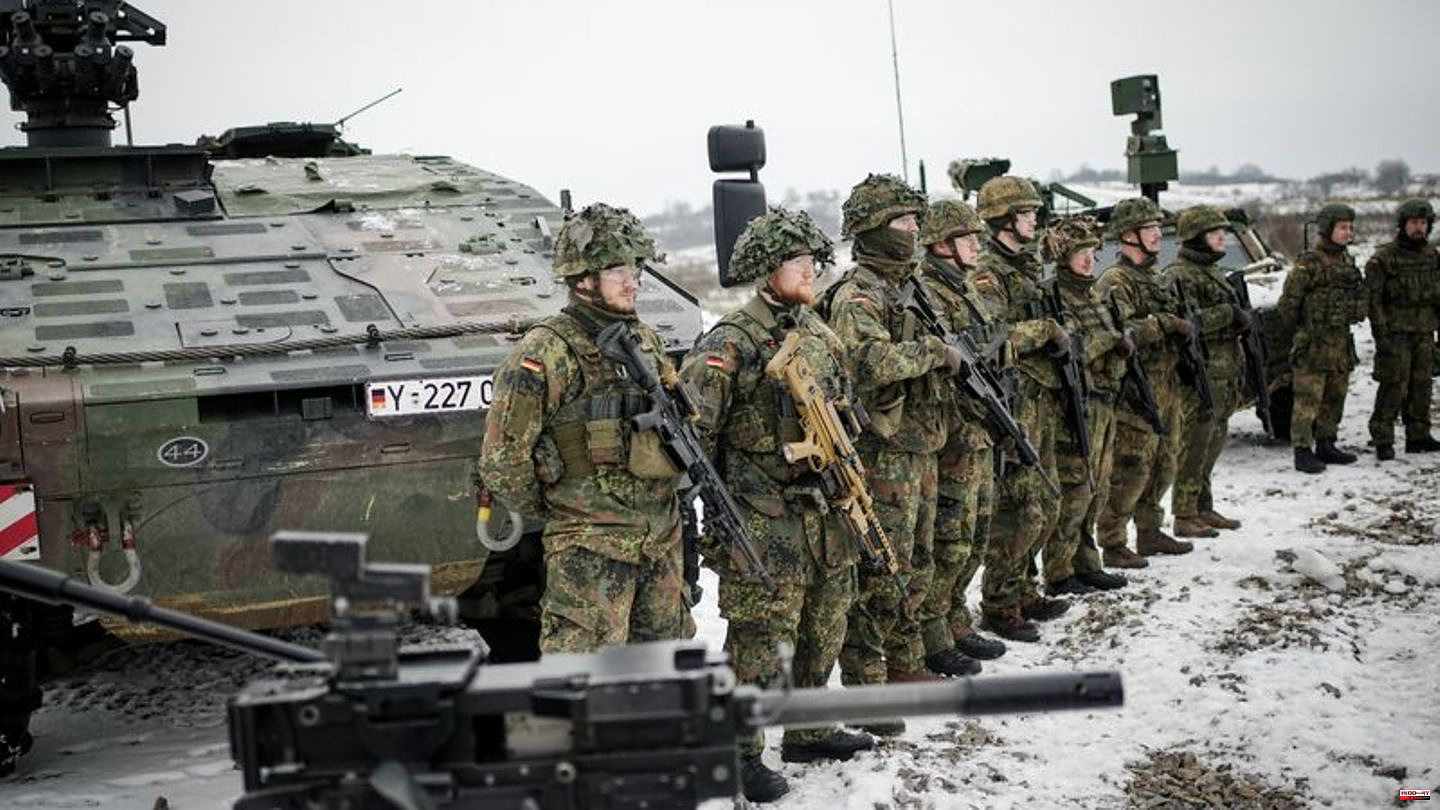 At the beginning of the year, Germany took over the leadership of NATO's rapid reaction force. The so-called spearhead of the military alliance consists of around 11,500 land forces alone this year. The Bundeswehr provides about 8,000 men and women. Other forces come from Belgium, the Czech Republic, Latvia, Lithuania, Luxembourg, the Netherlands, Norway and Slovenia.

The NATO spearhead, officially known as the VJTF (Very High Readiness Joint Task Force), was set up during the first major Ukraine crisis after 2014 and has since been a central element of the deterrence strategy against Russia. Their special feature is the high degree of readiness. For example, the fastest forces must be ready in 48 to 72 hours to be deployed to wherever the Alliance needs them. For the soldiers, this means, for example, that they are not allowed to stray far from their place of duty during their standby times.

This is particularly true this year for Panzergrenadierbrigade 37 "Freistaat Sachsen". It is the lead organization for the multinational land forces of the VJTF. Of the approximately 5,000 soldiers in the brigade, around 4,000 are committed to NATO.

Marten instead of Puma

The change in leadership is overshadowed by the loss of German Puma infantry fighting vehicles. After numerous technical defects, Defense Minister Christine Lambrecht (SPD) announced that the German soldiers would not be provided with the Puma as a combat vehicle for the VJTF, but with the older Marder.

According to NATO Secretary General Jens Stoltenberg, however, the lack of equipment in the Bundeswehr does not pose a risk for the VJTF. "I am absolutely confident that Germany will be an excellent leader for the VJTF," said the Norwegian at the turn of the year of the German Press Agency. He knows that the Bundeswehr has well-trained and well-equipped soldiers who can do the job very well.

In addition, Stoltenberg pointed out that the VJTF does not consist solely of German units. "Germany will be the leading nation, but there will be other nations participating in this force," he emphasized. "I am absolutely certain that all nine nations that will be responsible for the NATO task force will meet the NATO requirements."

Regarding the lack of equipment in the Bundeswehr, Stoltenberg said: "Certainly there are gaps and deficits." That's why he also welcomes the German commitment to make an extra 100 billion euros available and to further increase defense spending. In this way, the gaps and deficits could be closed.

The VJTF is currently part of the NATO crisis reaction force NRF (Nato Response Force), whose total strength was last given as around 40,000 soldiers. In addition to land forces, it also includes air and sea forces and special forces. In the future, the VJTF is expected to be part of a new force model. In view of the possible dangers posed by Russia, it envisages keeping more than 300,000 soldiers on high readiness for crises in the future. 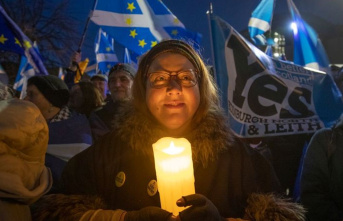 The divided kingdom: What's next for Scotland...