Federal Foreign Minister Annalena Baerbock (Greens) is increasing the pressure on Tehran in view of the ongoing violence against protesters in Iran. 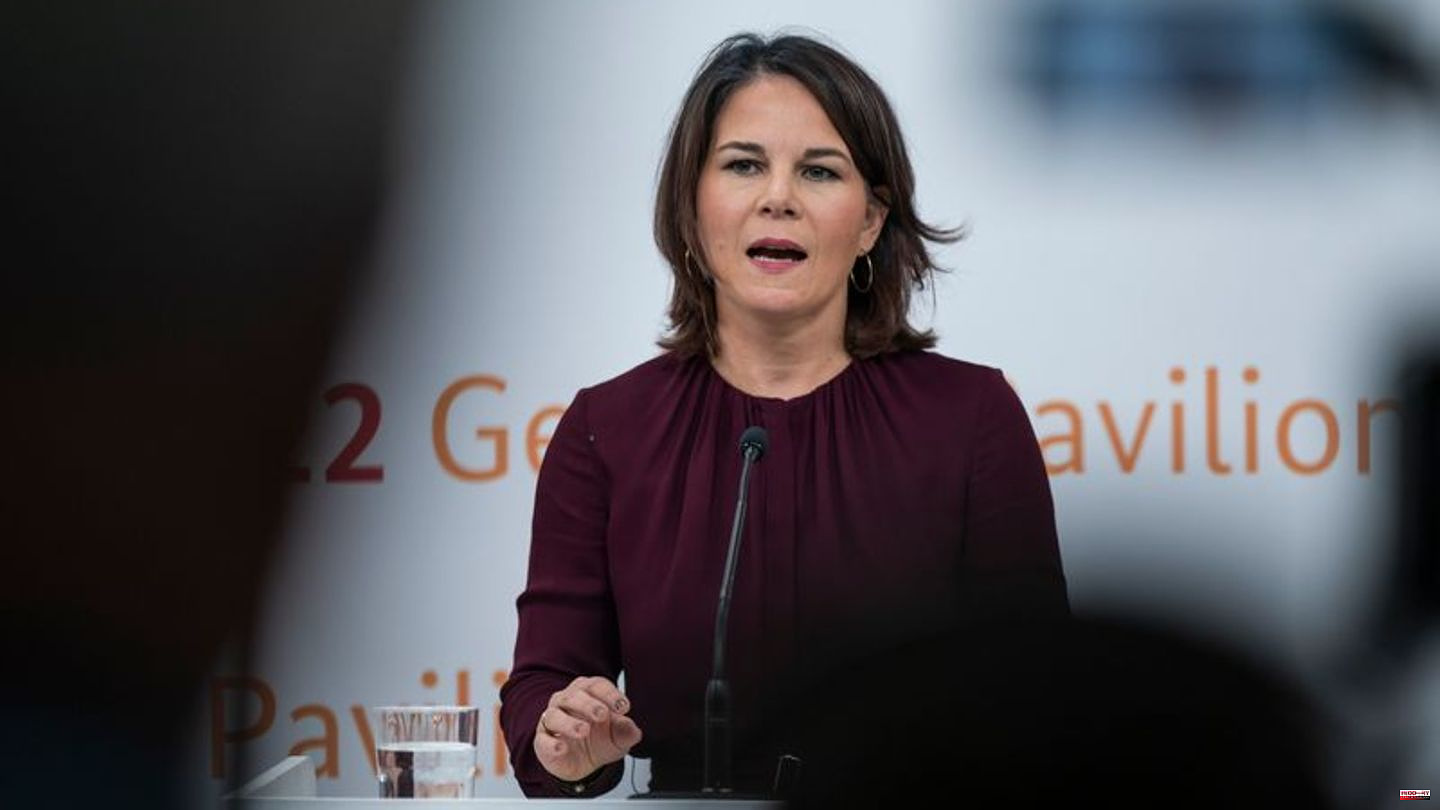 Federal Foreign Minister Annalena Baerbock (Greens) is increasing the pressure on Tehran in view of the ongoing violence against protesters in Iran. She wants to speak personally at the UN Human Rights Council in Geneva today. At the request of Germany and Iceland, a special session on Iran will take place there. The request was supported by more than 50 countries.

Baerbock wants to promote a resolution that will be voted on in the afternoon. The draft condemns the violence and calls on the government in Tehran to protect the human rights of women in particular. In addition, an independent investigation into the events is to be initiated. Evidence should also be collected, which can later be used in any court proceedings against those responsible for unnecessary violence.

Baerbock wants to give demonstrators a voice

"Today the members of the Human Rights Council can show the flag against the injustice, the beatings and the shots with which the Iranian regime wants to destroy peaceful protest," said the Foreign Minister. She condemned the brutal violence and state tyranny that Iranians had been victims of, she said, for the past two months.

The new UN High Commissioner for Human Rights, Volker Türk, has spoken of a "tyranny" in the country. At the special session of the UN Human Rights Council, Türk said: "The unnecessary and disproportionate use of force must end." It is "a full-fledged human rights crisis".

Attempts are being made to discredit civil society activists and journalists and to "brand them as agents of enemies and foreign states," said Türk. "It's a convenient narrative. As we've seen in the story, this is the typical narrative of tyranny to distract from the root causes of the ailments."

Iran has opposed the move. Diplomats are said to have pulled out all the stops to persuade the member countries of the UN Human Rights Council to reject the resolution. According to state media, Foreign Minister Hussein Amirabdollahian said yesterday that the US, Germany, France and Britain were interfering in internal affairs. The security forces have so far held back.

All 193 UN members can support the resolution. But there are only 47 governments in the Council that vote on it. A simple majority of yes votes is sufficient for acceptance. Abstentions are irrelevant. It is considered impossible that Iran would allow independent human experts into the country. However, many investigations are also carried out externally by questioning refugees and eyewitnesses. 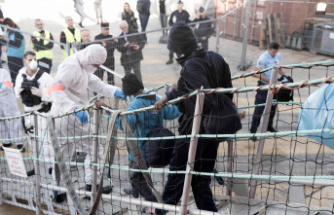 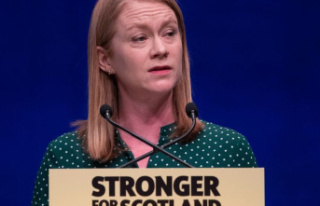