Vatican: Pope turns 86: "I was very free in Buenos Aires"

Pope Francis misses being able to move freely on the street. 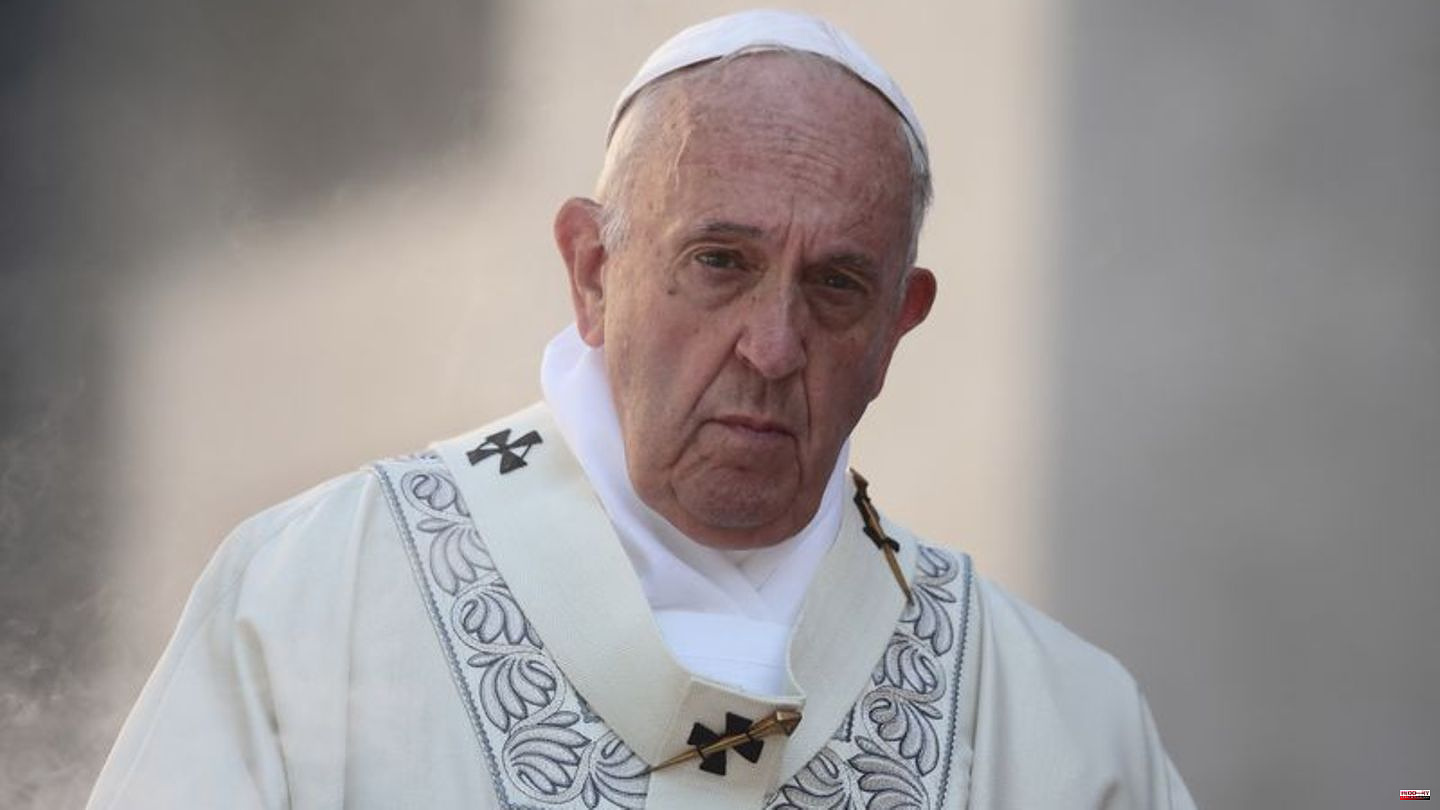 Pope Francis misses being able to move freely on the street. "The contact with people recharges me, that's why I didn't cancel a general audience on Wednesday," said the head of the Catholics of the Spanish newspaper "ABC".

On Francis' birthday, the newspaper published excerpts from an interview with him online. In his own words, the now 86-year-old misses being outside because his encounters are now more of a functional nature, because his visitors come to "meet the Pope".

The Argentine recalled his time as bishop of the capital, Buenos Aires, where he felt "very free". "I used public transport, I liked watching people move," he said. Not being able to go out is one of the most difficult things about being Pope. It would probably be difficult to run anyway, since Jorge Mario Bergoglio - that's the pontifex's real name - has been struggling with knee pain for a long time. An operation would have promised relief, but so far he has refused. However, this decision has proven to be "right", said Francis, noting: "One governs with one's head, not with one's knee." 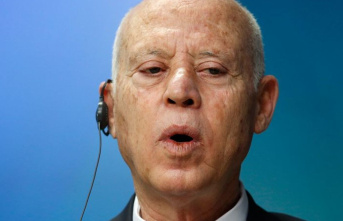