The President of the Standing Vaccination Commission (Stiko), Thomas Mertens, now considers Corona to be an endemic viral infection. 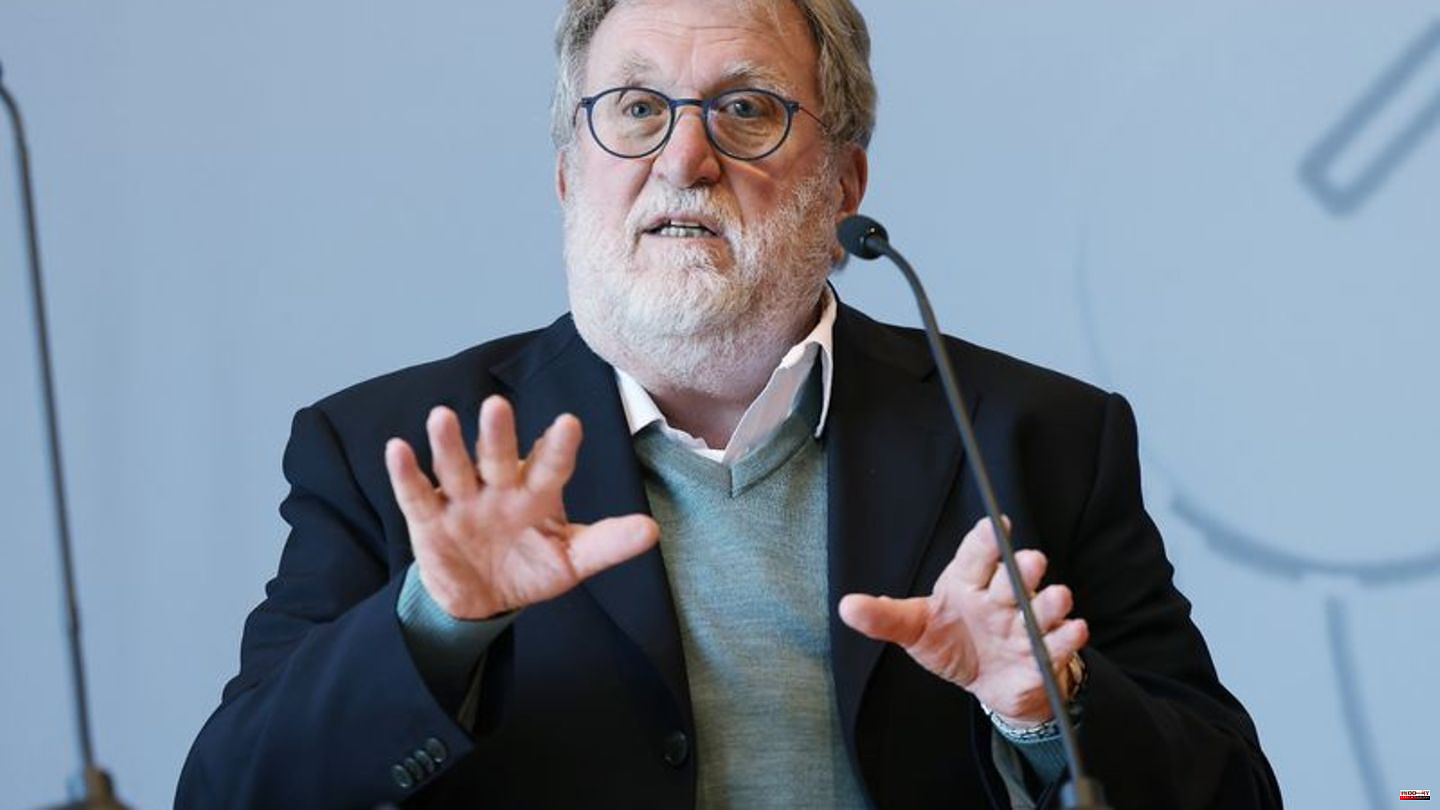 The President of the Standing Vaccination Commission (Stiko), Thomas Mertens, now considers Corona to be an endemic viral infection. A large part of the population either went through the infection, was vaccinated or both, said Mertens in an interview with Bayerischer Rundfunk. "Then of course the question is, are we still in a pandemic state, yes or no?" The question is perhaps more of psychological than scientific importance. "But of course you could also say that it is now an endemic virus infection and will remain with us for generations," he added. The task will remain to protect those who are at risk of falling ill, by vaccinating or wearing masks.

When is a disease endemic?

A disease is considered endemic if it occurs in a region with a relatively constant number of cases, such as influenza. Mertens explained that a pandemic is defined when a globally unknown pathogen with which people have no immunological experience breaks into the population. Mertens no longer sees this situation, as he made clear in the interview. "The definition of the pandemic does not include the severity of the disease," he said.

According to the Federal Government, nothing has changed in the assessment of the situation. "The Corona outbreak was declared a pandemic by the WHO in 2020 and only the WHO can revise this again," said a spokeswoman for the Federal Ministry of Health on Friday in Berlin. The World Health Organization recently reaffirmed that the pandemic situation is still in place.

1 Crime: One dead in knife attack in Milan 2 Osnabrück: false gold bars sold in the parking lot:... 3 Crime: One dead in knife attack in Milan 4 End of pay telephony: Telekom announces the end of... 5 TV is getting more expensive: Sky is increasing subscription... 6 FC Bayern: Müller is out again – new comeback next... 7 Prince William: No trip to the World Cup in Qatar? 8 Cult radio play: Look who's speaking: Jan Böhmermann... 9 Macklemore: The rapper regrets that today 10 Henry Cavill: With partner Natalie on the red carpet 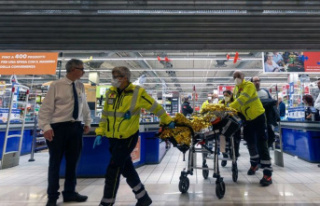