USA: Vote on Trump planned in the Capitol Committee

The investigative committee into the storming of the US Capitol wants to target ex-President Donald Trump again at its last public hearing. 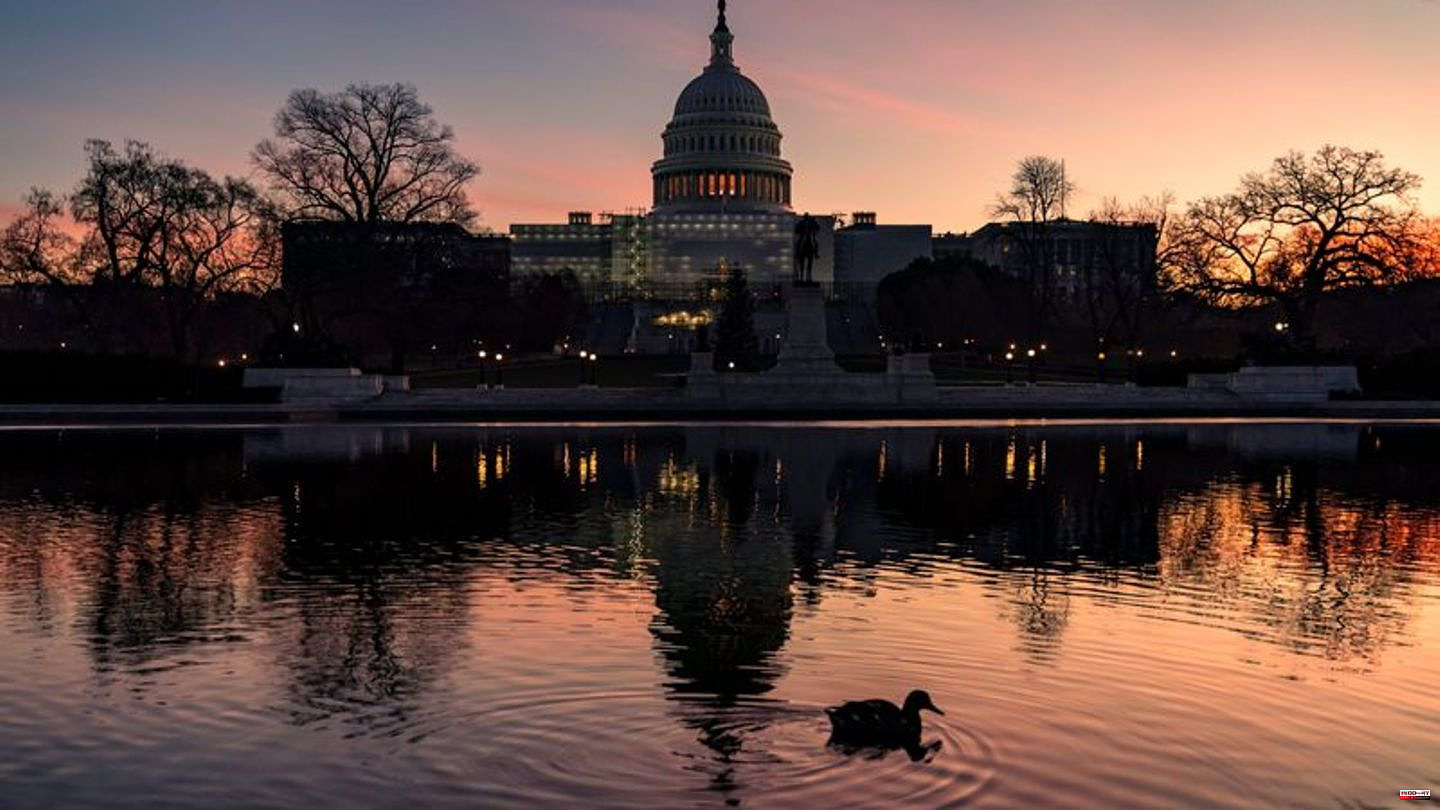 The investigative committee into the storming of the US Capitol wants to target ex-President Donald Trump again at its last public hearing. A vote is reportedly expected at 7 p.m. ET on whether the panel recommends that the Justice Department prosecute former US President Donald Trump. If the committee voted for it, it would be an unprecedented process. "I think there is evidence that Donald Trump committed criminal acts in connection with his efforts to overturn the election," committee member Adam Schiff said on US television.

No legal recourse, but a clear signal

A recommendation from the committee to the Department of Justice has no direct impact on Trump for the time being, because the committee has no legal recourse. The Justice Department decides whether or not to file criminal charges against the Republican and ultimately indict him. But such a recommendation would still be a clear signal - especially in view of the possible allegations. It could influence the decision-making process and ultimately lead to an indictment.

According to media reports, committee members are voting on the offenses of rioting, conspiracy against the US government and obstruction of a public hearing. The committee did not confirm this. It was also unclear exactly how such a vote should take place. Should Trump one day be convicted of sedition, he would no longer be allowed to hold political office. Trump pressured officials to find votes that didn't exist and incited a mob to attack the Capitol after the 2020 presidential election, committee member and Democrat Schiff said. "If that's not criminal, then what is?"

Over the past almost 18 months, the committee has been investigating how Trump supporters stormed the seat of the US Congress on January 6, 2021, when the Republican's election defeat by Joe Biden was to be authenticated. A crowd incited by Trump violently entered the building, killing five people. The committee plans to publish its final report this Wednesday.

The committee is ultimately a toothless tiger, as it has no criminal powers. But the panel staged the public hearings as a TV spectacle - which should have left a lasting impression on many people. In the course of the investigation, the 76-year-old Trump was heavily incriminated by witnesses. These included Trump's former Attorney General William Barr and White House employees.

Cassidy Hutchinson, a former White House employee, was considered a particularly spectacular surprise witness. In the summer, she accused Trump of having been aware of possible violence on January 6, 2021. He knew the demonstrators were armed. Republican Liz Cheney also played a special role during the hearings. The arch-conservative MP has long supported Trump's policies, but broke with him after the Capitol attack. For this she was kicked out by her party. She is only one of two Republicans on the panel and has repeatedly attacked Trump during the hearings.

Trump has railed against the investigative committee from the start and denied its legitimacy. On Sunday, too, he sharply attacked the committee again on the online platform Truth Social, which he co-founded. "These are corrupt cowards who hate our country!!!" he wrote of the committee members. Republicans and patriots across the country must stand together against the "criminals and villains." After the darkness comes the light. In November, Trump declared that he wanted to run again for the Republicans as a candidate for the White House. Against this background, too, he dismisses any allegations against him as political persecution.

Regardless of what the committee decides on Monday, the ex-president is currently embroiled in various legal disputes. For example, investigations are underway against him for taking secret government documents to his private estate after leaving the White House. Trump could have made himself liable to prosecution. This investigation is now in the hands of a special investigator. 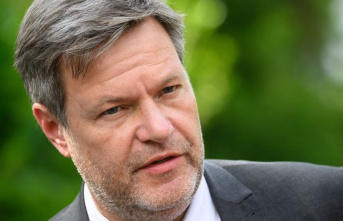