About six months after the allegedly racially motivated killing of ten black people in a supermarket in the US city of Buffalo, the shooter has pleaded guilty in court. 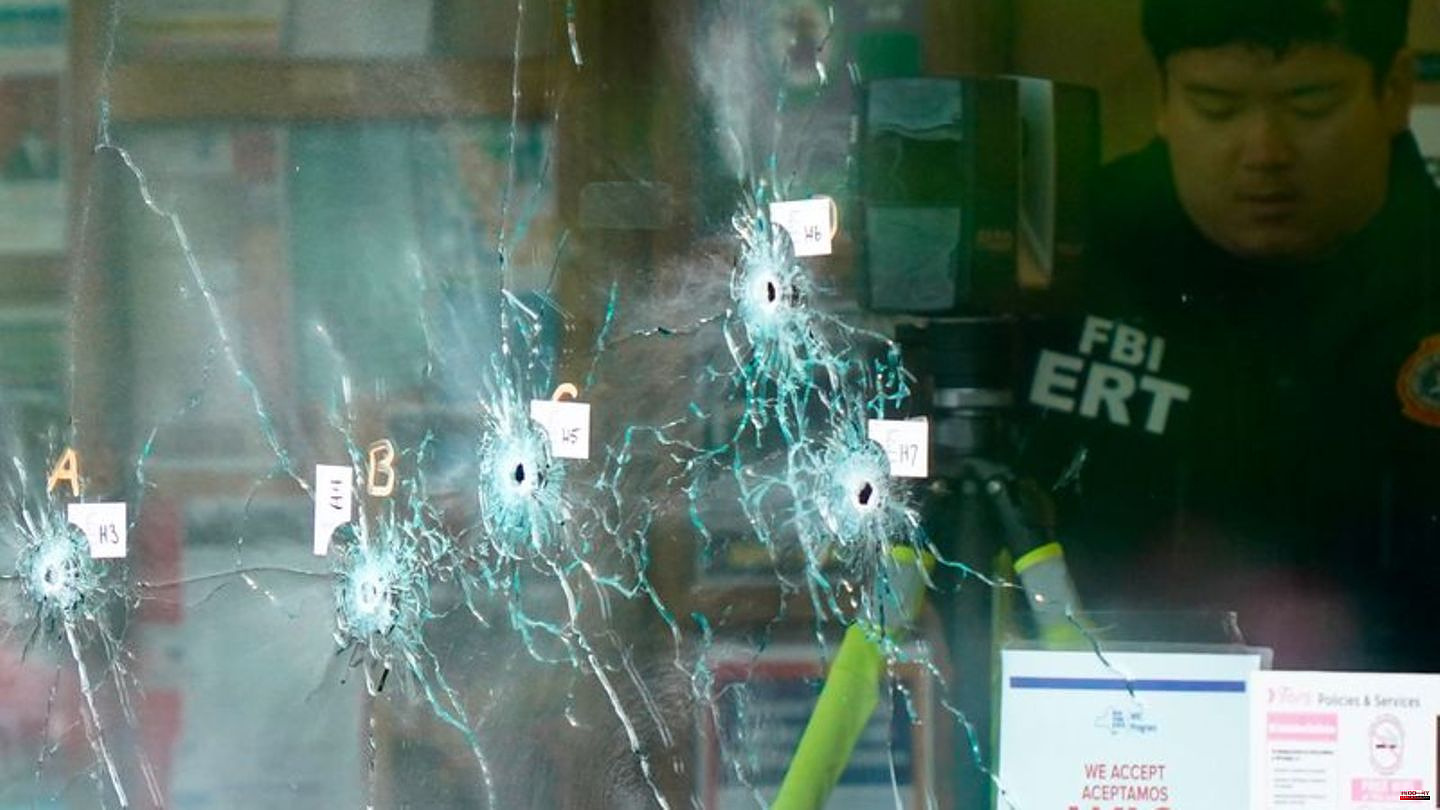 About six months after the allegedly racially motivated killing of ten black people in a supermarket in the US city of Buffalo, the shooter has pleaded guilty in court.

This was reported by several US media unanimously. The 19-year-old is charged in the state of New York with domestic terrorism and murder as hate crimes, among other things. He faces a life sentence.

He is also charged under federal law with hate crimes and the use of a firearm in a murder, among other things, to which he had pleaded not guilty. The penalties associated with the allegations under federal law are usually higher than those at the state level - the death penalty would be possible.

The man, heavily armed, opened fire in front of and in a supermarket in Buffalo in mid-May. In addition to ten fatalities, there were at least three injured. The shooter was arrested at the scene of the crime. The investigators assume a racist motive on the part of the accused - 11 of the 13 victims were black. A 180-page manifesto with racist and violent statements attributed to the accused had also appeared on the Internet. 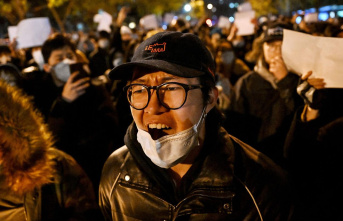