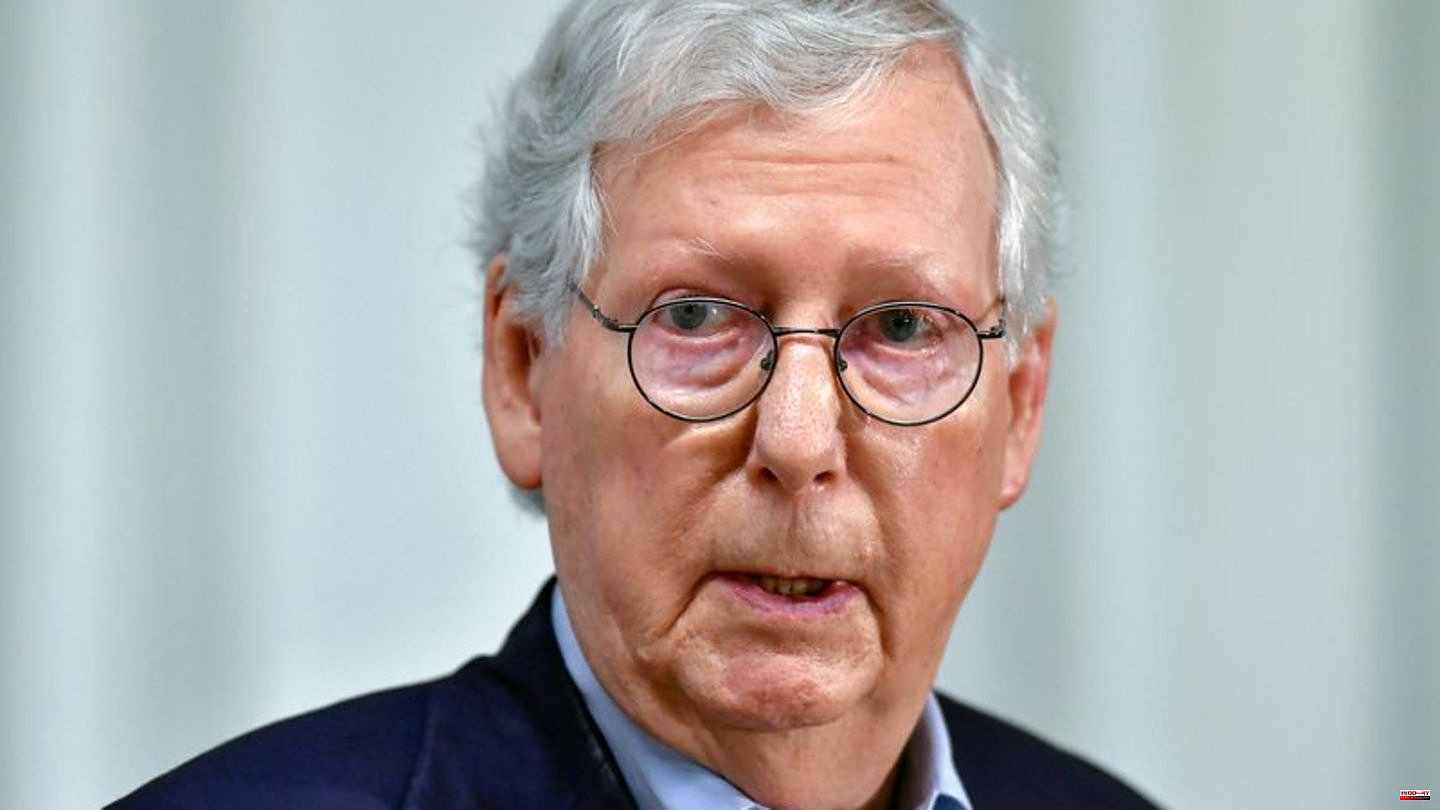 Leading Republican Mitch McConnell indirectly criticized the ex-president after Donald Trump's dinner with rapper Kanye West. The Republican minority leader in the US Senate said there was no place for anti-Semitism and racism in the Republican Party.

"And anyone who meets with people who take that point of view, in my opinion, will most likely never be elected President of the United States," McConnell continued - without explicitly naming Trump. When asked whether he would support Trump if he won the party's internal race for the presidency, McConnell dodged and did not give a clear answer.

Trump does not want to have known Fuentes before

McConnell had held Trump responsible for the storming of the Capitol by his supporters after January 6, 2021 - but still voted against Trump's conviction. McConnell had repeatedly criticized Trump afterward, but never broke with him. Just a few months ago, the 80-year-old said he would support Trump if he became his party's presidential candidate. Trump often addresses McConnell in his speeches.

After the meeting, criticism was raised in the Republican Party. A number of leading politicians defended Trump in the same breath. Racist or anti-Semitic statements have not necessarily led to the end of a political career among Republicans in the recent past - the best-known example of this is Trump loyalist Marjorie Taylor Greene. 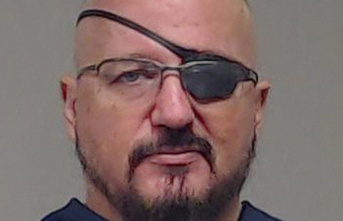