Former US President Donald Trump has condemned the FBI's search of his home as an abuse of power and portrayed the Democrats as a threat to the country. 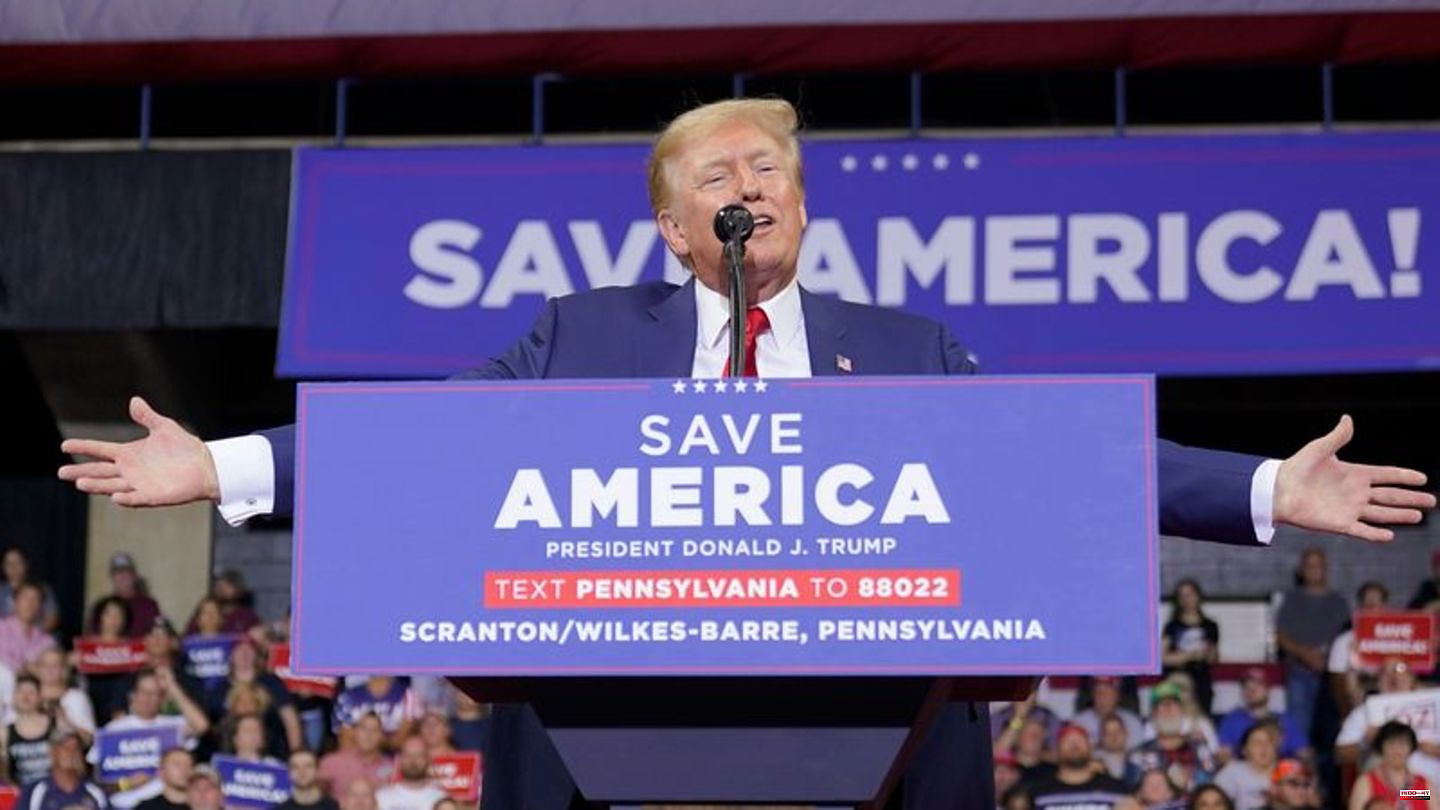 Former US President Donald Trump has condemned the FBI's search of his home as an abuse of power and portrayed the Democrats as a threat to the country.

"There is only one party waging a war against American democracy," Trump told supporters in Wilkes-Barre, Pennsylvania, referring to the Democratic Party of his successor, Joe Biden. "There could be no more vivid example of the very real threat to American liberty than just a few weeks ago, when we witnessed one of the most shocking government abuses in American history," he lamented.

In early August, FBI investigators searched Trump's Mar-a-Lago mansion in Florida. The FBI confiscated several sets of documents classified as top secret. Since Trump kept the records in his private estate after his term in office, he may have broken the law. This is now being investigated. Saturday's speech was Trump's first campaign appearance since the raid.

The Republican again rated the operation as politically motivated. "They're trying to silence me, and more importantly, they're trying to silence you guys," he told his followers. "But we will not be silenced," he cried. "Our opponents have badly miscalculated: this egregious abuse of the law will provoke a backlash like no one has seen before." For weeks, Trump has been flirting with the idea that he could run for a second term. He did the same in Wilkes-Barre, but without being specific.

Trump sharply criticized Biden's aggressive speech in Philadelphia a few days ago. Biden had warned there that Trump and his supporters in the Republican Party represent "an extremism that threatens the very foundations of our republic".

"Danger emanates from the radical left"

Trump ranted that the speech was the "most vicious, hateful and divisive speech" that an American president has ever given. "The danger to democracy comes from the radical left, not from the right," he warned, and appealed to his supporters to take action against "tyranny" in November's congressional elections and "take back" the country.

In the US election on November 8th, all 435 seats in the House of Representatives and about a third of the seats in the Senate will be up for re-election. Gubernatorial elections are also pending in various US states. 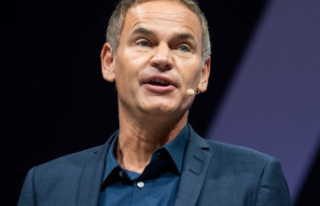