In the US state of Georgia, Democratic Senator Raphael Warnock won the runoff against Republican challenger Herschel Walker. 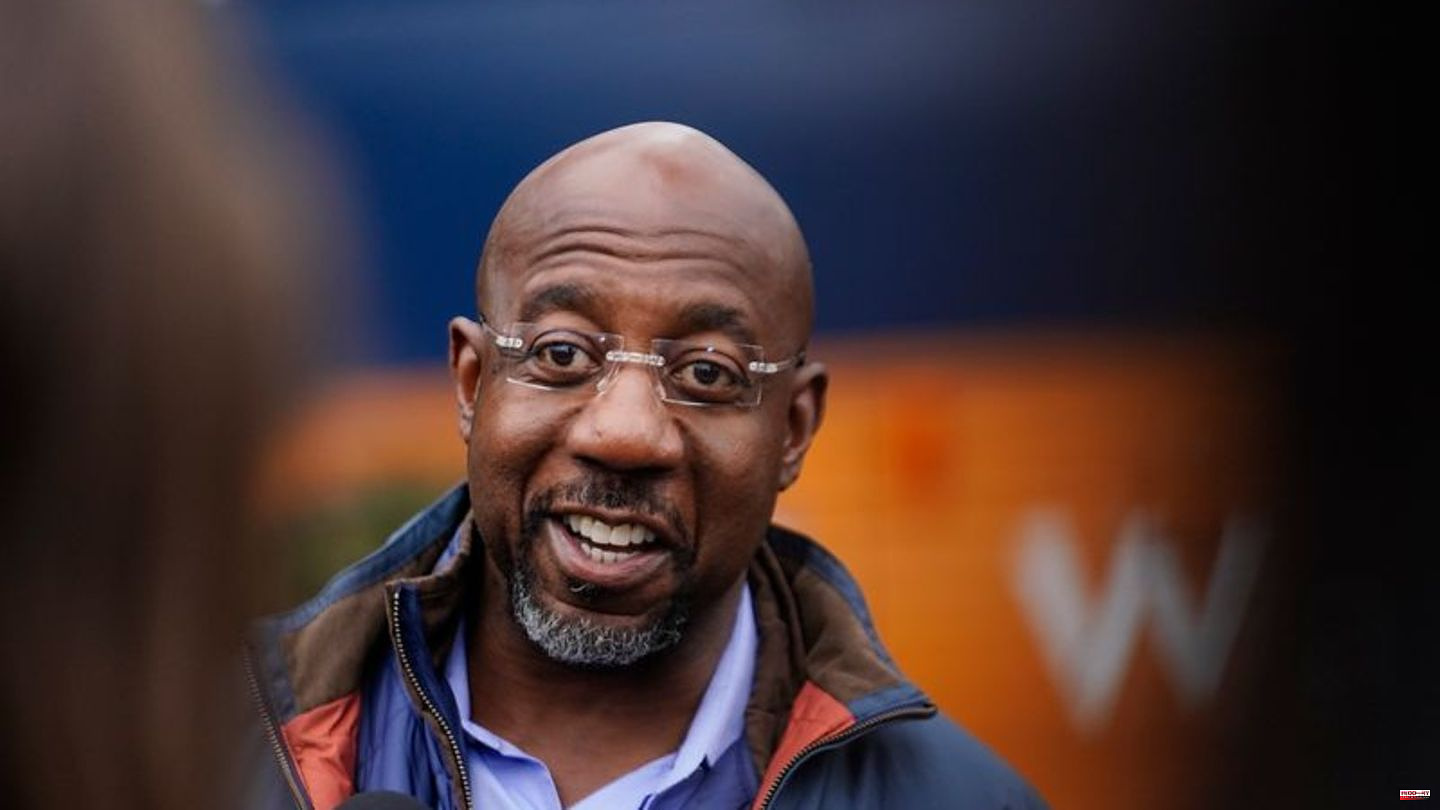 In the US state of Georgia, Democratic Senator Raphael Warnock won the runoff against Republican challenger Herschel Walker. This was reported by the television stations CNN, NBC and other US media yesterday evening (local time) based on vote counts and forecasts.

President Joe Biden's Democrats are thus expanding their wafer-thin majority in the US Senate. Barely a month after the US congressional elections, the last vacant seat in the Senate was awarded in Georgia.

The Democrats had already secured 50 of the 100 seats in the Senate during the so-called midterms in November - and thus regained control of the important chamber of congresses. Because the Democratic US Vice President Kamala Harris, who is also President of the Senate, is allowed to vote in a stalemate. With the mandate of Democrat Warnock, the party now has a 51st seat in the chamber - and a somewhat more comfortable majority than before.

Manchin can no longer brake alone

The first half of Biden's tenure has shown just how important a 51st Senate seat can be for Democrats. In particular, two senators from his own ranks made life difficult for Biden and blocked several of his political projects. Above all, the Democrat Joe Manchin repeatedly stood in the way and thus snubbed his own party and the President. With the 51st seat, the Democrats can no longer be slowed down, at least by Manchin alone.

Warnock and Walker ran against each other again in the run-off after both candidates had received just under 50 percent of the vote in their first attempt in early November. According to the electoral law of the federal state, a runoff election was therefore necessary.

Biden did not appear in Georgia in the election campaign before the run-off election - with his low popularity ratings, an appearance by his party friend would probably have been political ballast for Warnock. Instead, popular Democratic ex-President Barack Obama came to Georgia, which has a higher proportion of black voters than many other states.

Republican Walker received support from Trump shortly before the election. However, Trump also refrained from a joint campaign appearance before the runoff - and instead advertised for Walker at a digital event on Monday evening (local time).

Trump announced three weeks ago that he would run again as the Republican presidential candidate in 2024. With his influence in the party already waning, another defeat by a candidate he backs is particularly bitter for him. In general, the Democrats had done unexpectedly well in the congressional election. They lost their majority in the House of Representatives, but narrower than widely expected. 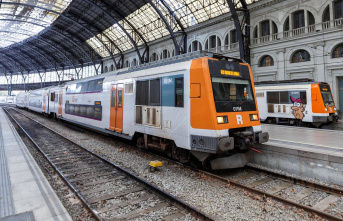 Near Barcelona: train collision in Spain: more than...