USA: Biden wants to mobilize US voters with the issue of abortion

Shortly before the congressional elections in November, US President Joe Biden is trying to mobilize his electorate with the issue of abortion. 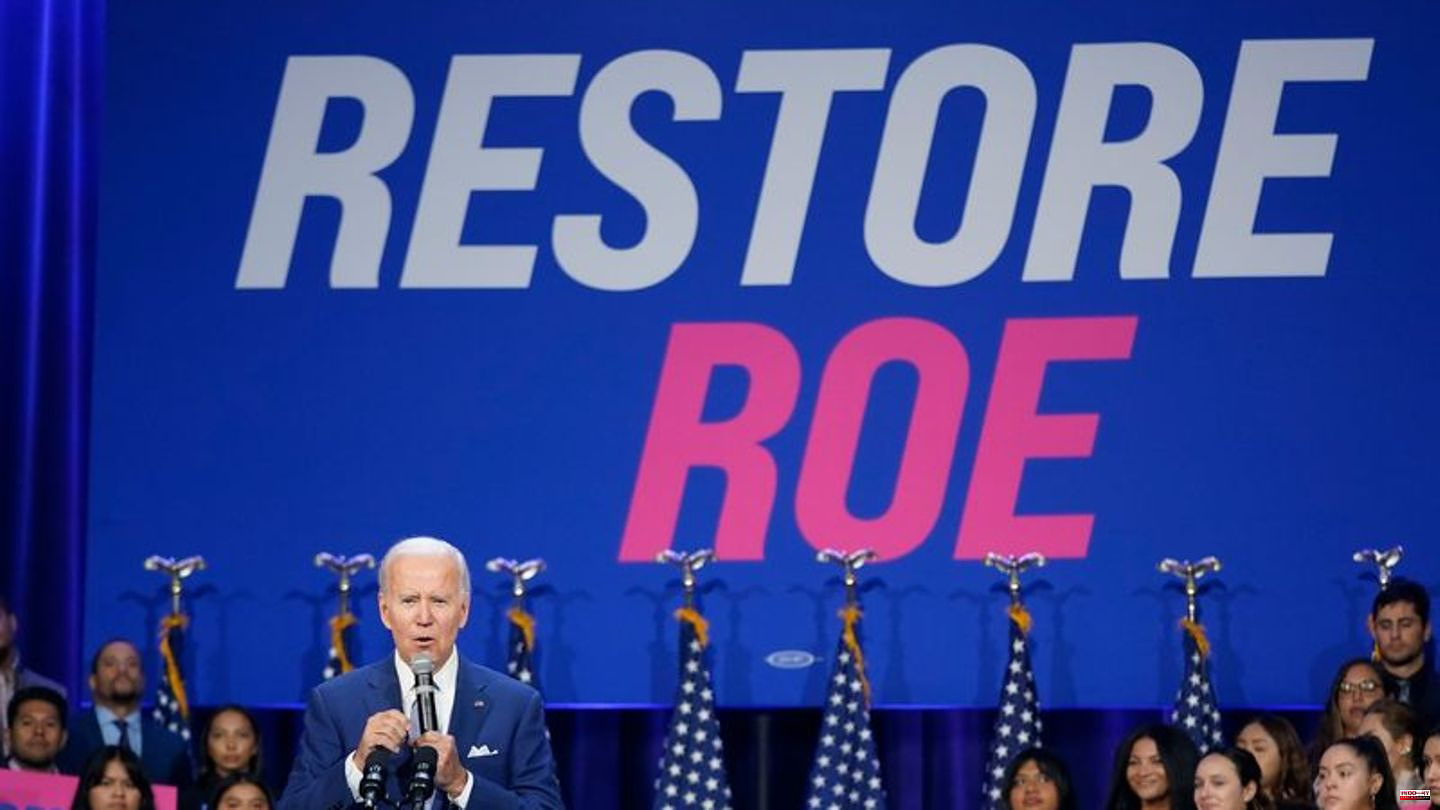 Shortly before the congressional elections in November, US President Joe Biden is trying to mobilize his electorate with the issue of abortion. He will be the first to introduce a bill to Congress in January that would protect abortion rights nationwide - if his Democrats win the necessary majority there, Biden said in Washington. "And if Congress passes it, I'll sign it in January." However, it is considered highly unlikely that Biden will be able to implement this announcement.

By the end of June, a 1973 Supreme Court ruling secured the right to abortion - abortions were legal nationwide at least until the fetus was viable. That decision was overturned by the right-wing majority of the court in a historic verdict. This allows the state legislatures or Congress to decide by law whether and how abortion is permitted or forbidden. Abortion is now largely banned in many states. So far there is no national law.

US population majority in favor of abortion rights

After the Supreme Court's decision, protests erupted across the country. Biden and his Democrats condemned the decision and attacked the court. According to surveys, a majority of the population supports the right to abortion. "If Republicans push through with a national ban, it won't matter where you live in America," Biden warned in his speech. As US President, he would veto a nationwide ban. What is crucial is that Congress pass a federal law that protects the right to an abortion.

However, this is not that easy. The Democrats in the US Congress have already tried to pass a federal law. But they lack the necessary majority in the Senate. This is unlikely to change after the congressional elections. It is unlikely that the Democrats will retain control of the House of Representatives and gain enough Senate seats to overcome the Senate filibuster and get such legislation through Congress.

The filibuster rule states that for many bills, 60 of the 100 senators must agree to an end to the debate before there can even be a vote in the congressional chamber. So a more realistic option would be to suspend the filibuster on abortion legislation. Recently, after a long struggle, Biden had shown himself open to it. At the moment, however, the Democrats in the Senate do not even have enough votes in their own ranks. It is questionable whether this will change after the elections.

Since the Supreme Court's decision, the Democrats have been trying to mobilize supporters on the issue. It is unclear whether the great outrage among some people has now fizzled out. Polls show that voters are currently primarily looking at economic issues. High inflation and high gasoline prices are therefore a huge problem for Biden. The Republicans have repeatedly attacked the Democrats from this side.

Biden now seems to want to counter that – he wants to give a speech on gasoline prices this Wednesday. White House spokeswoman Karine Jean-Pierre said Biden would make clear what he intends to do to lower gas prices. 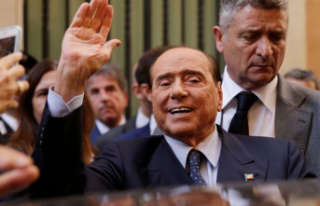