USA: Biden celebrates 80th birthday with brunch with the family

US President Joe Biden celebrated his 80th birthday on Sunday with a family brunch. 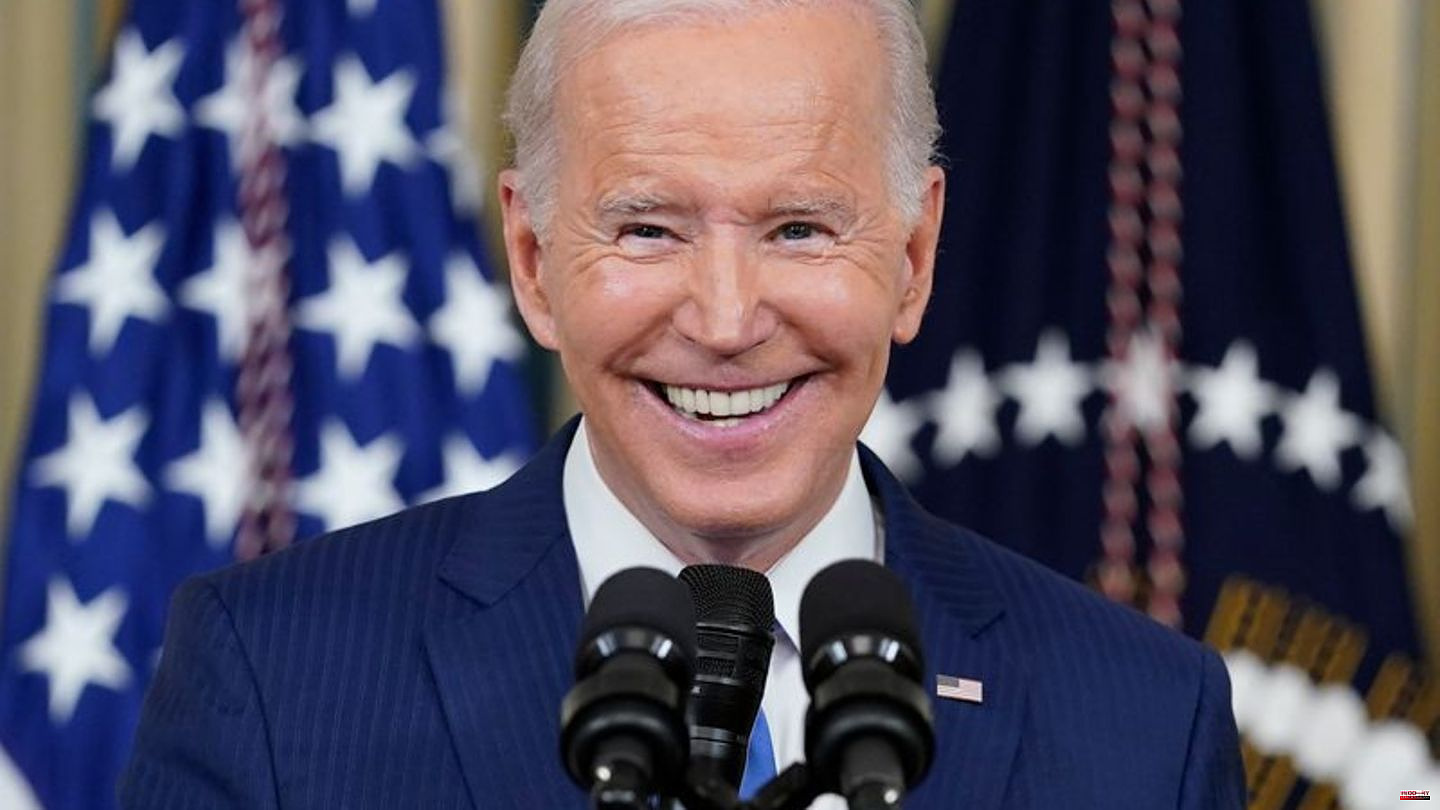 US President Joe Biden celebrated his 80th birthday on Sunday with a family brunch. His wife Jill posted a photo of the meal she organized on Twitter. It shows Biden blowing out a candle on the birthday cake. Egg and bacon can be seen on the plates, the family is casually dressed except for Jill Biden. The decoration is kept simple with around a dozen colorful balloons.

The unpretentious ambience is no coincidence, but deliberately chosen and photographed: Biden is the first US President to live to be 80 in office. But the White House hasn't seemed particularly keen to draw attention to the head of state's age.

Biden is considering running for 2024

Because Democrat Biden is considering running for president again in the 2024 election and, in his own words, wants to make a decision early next year. There are voices in the Democratic Party calling for the way to be cleared for a younger generation of politicians. Biden, on the other hand, always emphasizes that he is fit enough for his office - and also for another term.

On his birthday, the President called the US national soccer team to wish the team luck at the World Cup in Qatar ahead of Monday's game against Wales. And he expressed his support for the gay, lesbian and trans community after the recent attack on a nightclub in the US city of Colorado Springs that killed five people.

The wedding of Biden's granddaughter Naomi was already celebrated in the White House on Saturday. CNN, citing White House sources, reported that the date on the same weekend as Biden's birthday was not chosen accidentally.

1 After the UN climate conference: Climate researchers:... 2 Erfurt: snow and ice: Transporter rolls over on A71 3 After Benzema shock: Will Real Madrid bring back Cristiano... 4 Basketball: DBB captain Schröder: "Maybe I'll... 5 Make your car winterproof: With these tips, your vehicle... 6 Natural product : what is shea butter, what is it... 7 "Ripple of Hope" award: Kennedy heiress... 8 Doreen Steinert: Singer reveals her bisexuality 9 Useful activity: Games for indoors: Your children... 10 Economic Policy: Approaching the EU? London denies... 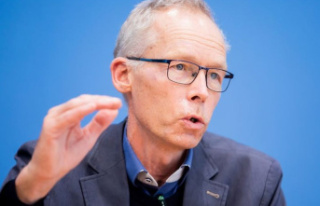