His lawyers announced Thursday that Andrew McCabe, former FBI Deputy Director, has been awarded his full pension in settlement of his lawsuit stemming from his firing under President Trump's leadership. 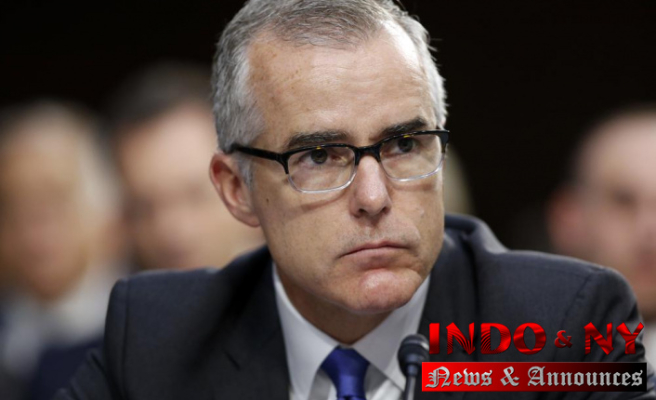 McCabe was a target of Donald Trump's anger and was fired by Jeff Sessions, then-Attorney general. The Justice Department's inspector General found that McCabe had misled internal investigators regarding his involvement in a media leak. He was due to retire hours earlier than he was terminated, thus denying him his pension.

McCabe denied deliberately deceiving any person, was not criminally charged, and dismissed his firing as politically motivated.

In 2019, he sued, claiming that his firing was part Trump's attempt to rid the FBI of disloyal officials. McCabe was appointed acting director of FBI in response to Trump's firing James Comey. Comey was leading an investigation into Russian interference during the 2016 U.S. Presidential election.

An email was sent to the Justice Department spokesperson, but she did not respond immediately.

McCabe stated in a statement that politics should not play any role in the fair administration and personnel decisions of civil service. McCabe said that he hoped "this result encourages men and women at the FBI to continue protecting the American people by standing for truth and doing their job without fear of political reprisal." 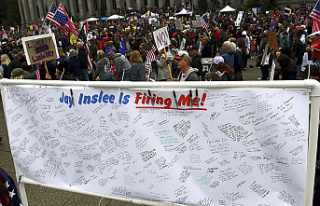 Australia's capital: 99% of the population with...