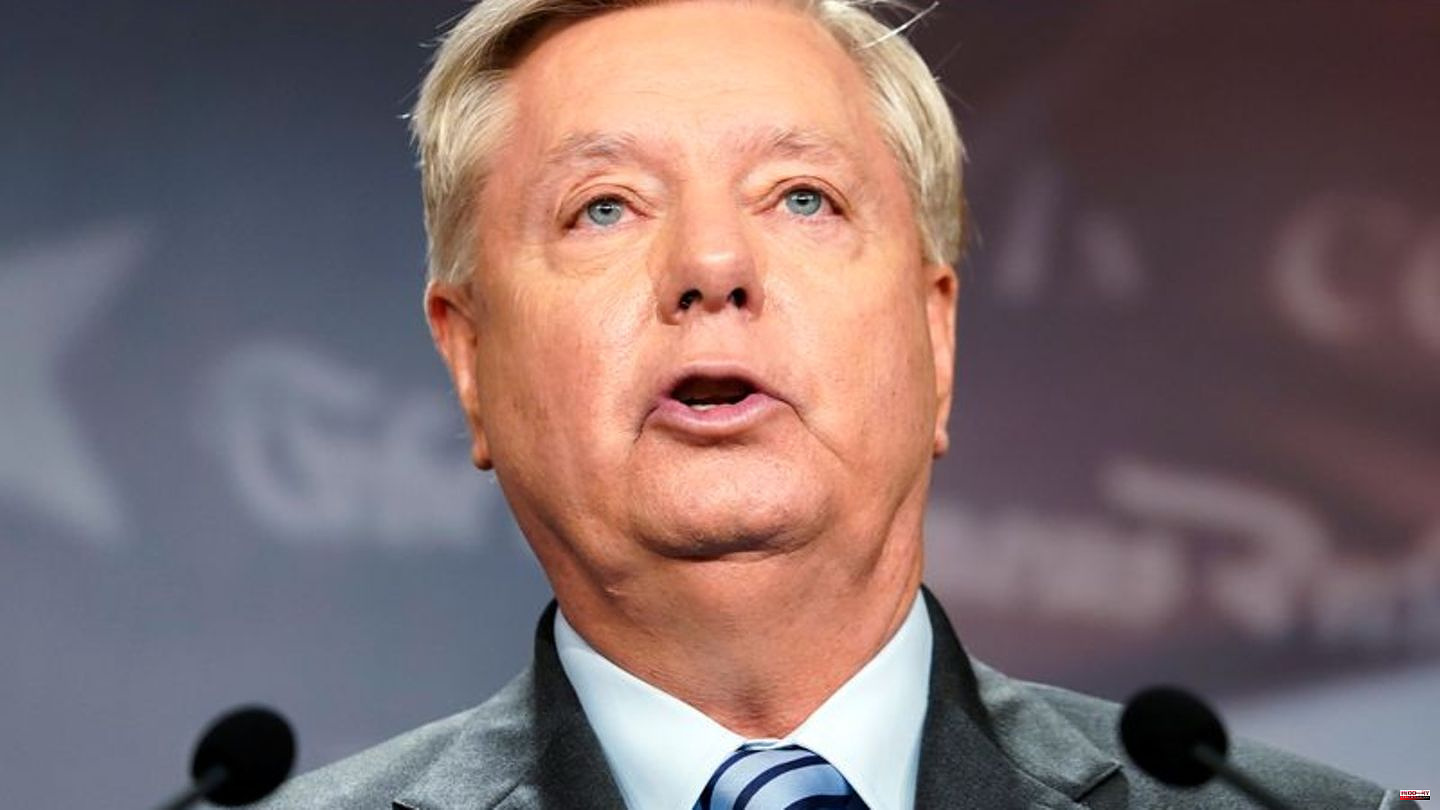 As announced, the investigative committee into the attack on the US Capitol has summoned ex-President Donald Trump. He is to hand over a large amount of documents by November 4th and be available from November 14th for a multi-day questioning under oath. It is still unclear whether Trump will follow the subpoena or take action against it. On Friday (local time), his lawyers initially only announced that they would examine the document.

Among other things, the House of Representatives committee wants Trump to have data on all phone calls, text messages and communications via the Signal chat service on the day of the attack. He should also disclose with whom he communicated in the days about the outcome of the presidential election. Specifically, MEPs want to know about any documents since September 1 that have mentioned the Proud Boys and the Oath Keepers, two right-wing groups who violently participated in the attack.

The subpoena published on Friday could remain a symbolic move. There is a process for bringing defaulting witnesses to court for contempt of Congress. But the committee is running out of time.

A new House of Representatives will be elected in November. The committee must have completed its work by the end of the year - before the newly elected House of Representatives begins its work in January. And according to polls, there's a good chance that the Republican Party, which largely belongs to Trump, will achieve a majority in the election. Then further investigations into the attack should be off the table.

If Trump doesn't obey the subpoena, the House of Representatives could report him to the Justice Department for contempt of Congress. Trump's former advisor Steve Bannon, for example, has already been convicted and is to go to prison for four months.

Trump can initially also send his lawyers to court against the subpoena. And even if Trump accepts the request, he can refuse to testify, for example so as not to incriminate himself. Several of his confidants had exercised this right when questioned by the committee.

Prominent US Senator Lindsey Graham is making a new attempt to avoid testifying in investigations into possible interference with Georgia's 2020 presidential election. The Republican from South Carolina went before the US Supreme Court. The day before, a Georgia appeals court had dismissed the objections of its lawyers that as a senator Graham was protected from such investigations. In the Supreme Court, they use the same reasoning.

Graham was a close confidant of the then US President during Donald Trump's tenure. Specifically, his survey is likely to be about phone calls that Graham is said to have had in the weeks after Trump's election defeat in 2020 with the chief election supervisor in Georgia, Brad Raffensperger, and his employees. Georgia was one of the states in which the election decided in favor of Trump's Democratic challenger Joe Biden.

Prosecutor Fani Willis in Fulton County, Georgia, launched an investigation last year into the 2020 election - into attempts by Trump and his supporters to influence the lawful conduct of the election in the state with the aim of overturning the result there . Several Trump allies, including Graham, have been asked to testify before a jury that has now been set up. Willis did not rule out summoning Trump. Five people died in the Capitol attack

Attack on the Capitol

Trump supporters stormed the US Parliament building on January 6, 2021 - right after the Republican's appearance. The then-President once again stirred up the crowd with false claims that his victory against challenger Joe Biden had been stolen through fraud. He called on his supporters to protest in front of the Capitol, where Biden's election victory was about to be officially sealed. Five people died as a result of the attack.

In a first reaction last week, Trump did not comment on whether he wanted to comply with the subpoena, but merely criticized the time for the subpoena as too late. At the same time, he repeated his claims, which had been refuted by many courts, about "massive falsification" in the presidential election - "the reason for what happened on January 6".

The committee stressed in its subpoena that it was aware that subpoenaing an ex-president was a "significant and historic" step. At the same time, Democratic committee chief Bennie Thompson and his Republican deputy Liz Cheney emphasized that Trump was the "first and only" US president who tried to overturn an election result and prevent a peaceful transfer of office.

The committee also pointed out that ex-Presidents such as Theodore Roosevelt (1901-1909), Harry Truman (1945-1953) and Gerald Ford (1974-1977) had testified before Congress. The deputies pointedly brought in a quote from Roosevelt, according to which an ex-president is just a US citizen like any other and it is his duty to obey a subpoena from Congress.

The law firm Dhillon Law Group hired by Trump criticized the committee for making the subpoena public. That contradicts legal norms, said a representative of the "Politico" website. Check the document now. 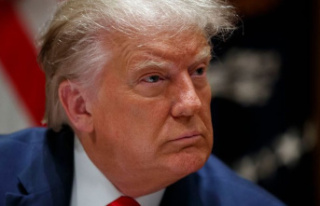