US President Joe Biden's plan to waive part of student loans has been temporarily suspended by a court. 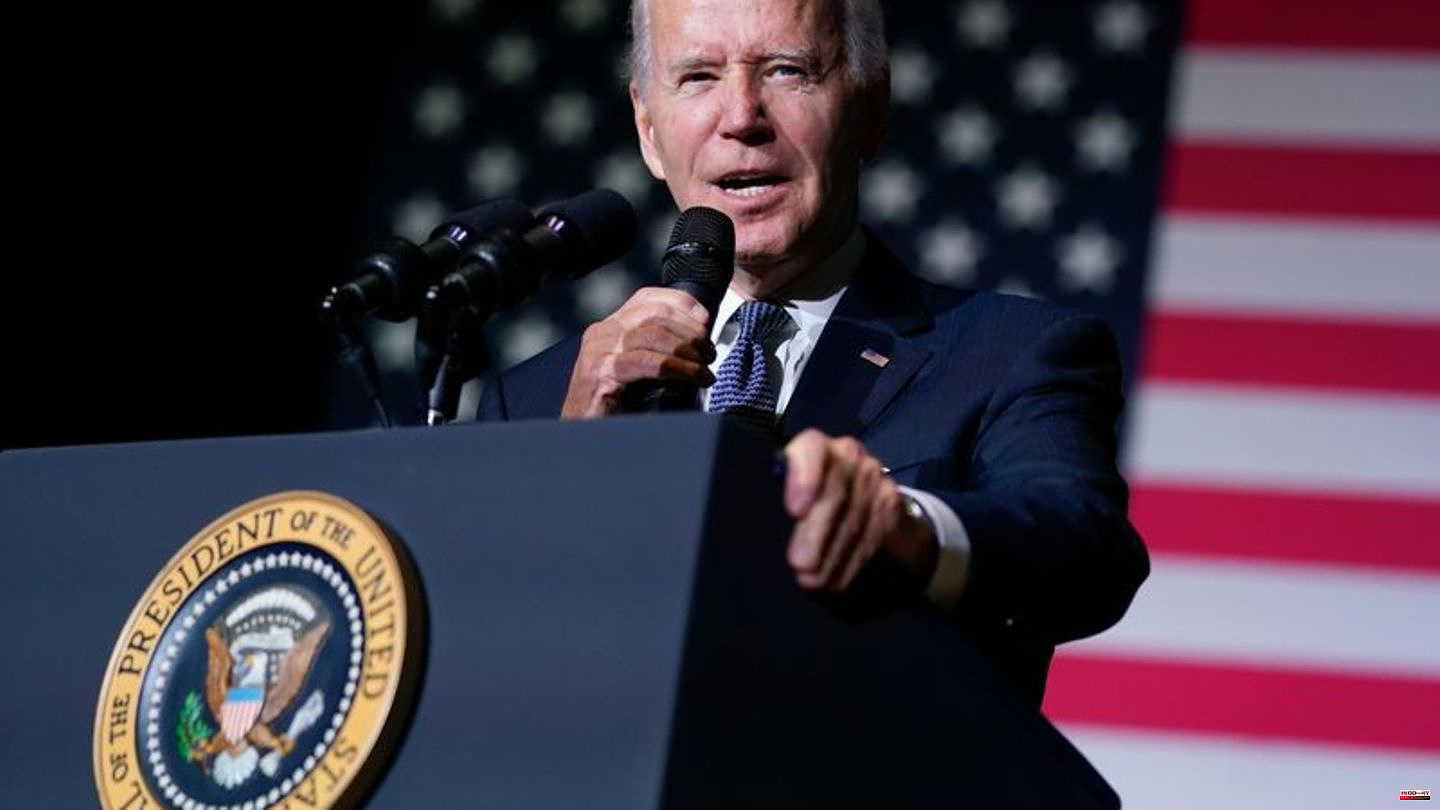 US President Joe Biden's plan to waive part of student loans has been temporarily suspended by a court.

The appeals court ruled on Friday (local time) that the project should only go ahead after it has ruled on several states' requests for an injunction. Biden's government plans to start canceling debt soon. He only said on Friday that 22 million Americans had already expressed an interest.

The six-state lawsuit against the plan was dismissed by a district judge on Thursday. They lodged an objection before the Court of Appeal - and are also demanding an injunction so that the implementation is paused until a decision is made.

The government wants to partially waive the repayment of student loans. Graduates with an annual salary of less than 125,000 dollars (almost 125,400 euros) should get 10,000 dollars waived. For those from low-income families who received their loan from a special grant program, the waiver is as much as $20,000. According to the government, the scheme could put 20 million college-educated people out of debt - whether they have graduated or not.

Because of the high cost of studying and the high cost of living in the United States, many Americans take out a loan and start their careers heavily in debt. With the partial debt relief, Biden is implementing an election promise. Republicans have criticized the plan as "student loan socialism".

1 After Truss's resignation: Ministry of Economic... 2 Ex-Finance Minister Sunak obtains necessary backing... 3 US policy: Court blocks Biden's partial waiver... 4 Processes: Boateng in court - not a short process 5 Crime: Mallorca: Women are taken in by heartbreakers 6 Insurance: Munich Re sticks to profit target despite... 7 Great Britain: Sunak is said to have the necessary... 8 Tensions with China: Delegation visits Taiwan: "Let's... 9 Alliance calls for rallies for solidarity in the energy... 10 Violence against women: Weißer Ring calls for more... 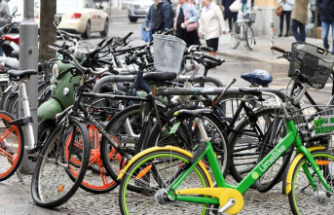 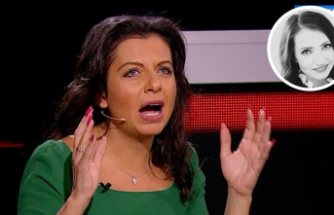 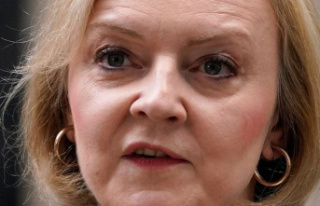 After Truss's resignation: Ministry of Economic...