US midterm elections: Trump and Melania cast their votes - reports of intimidation in North Carolina

In the middle of President Joe Biden's term in office, the momentous midterm elections are coming up in the USA. 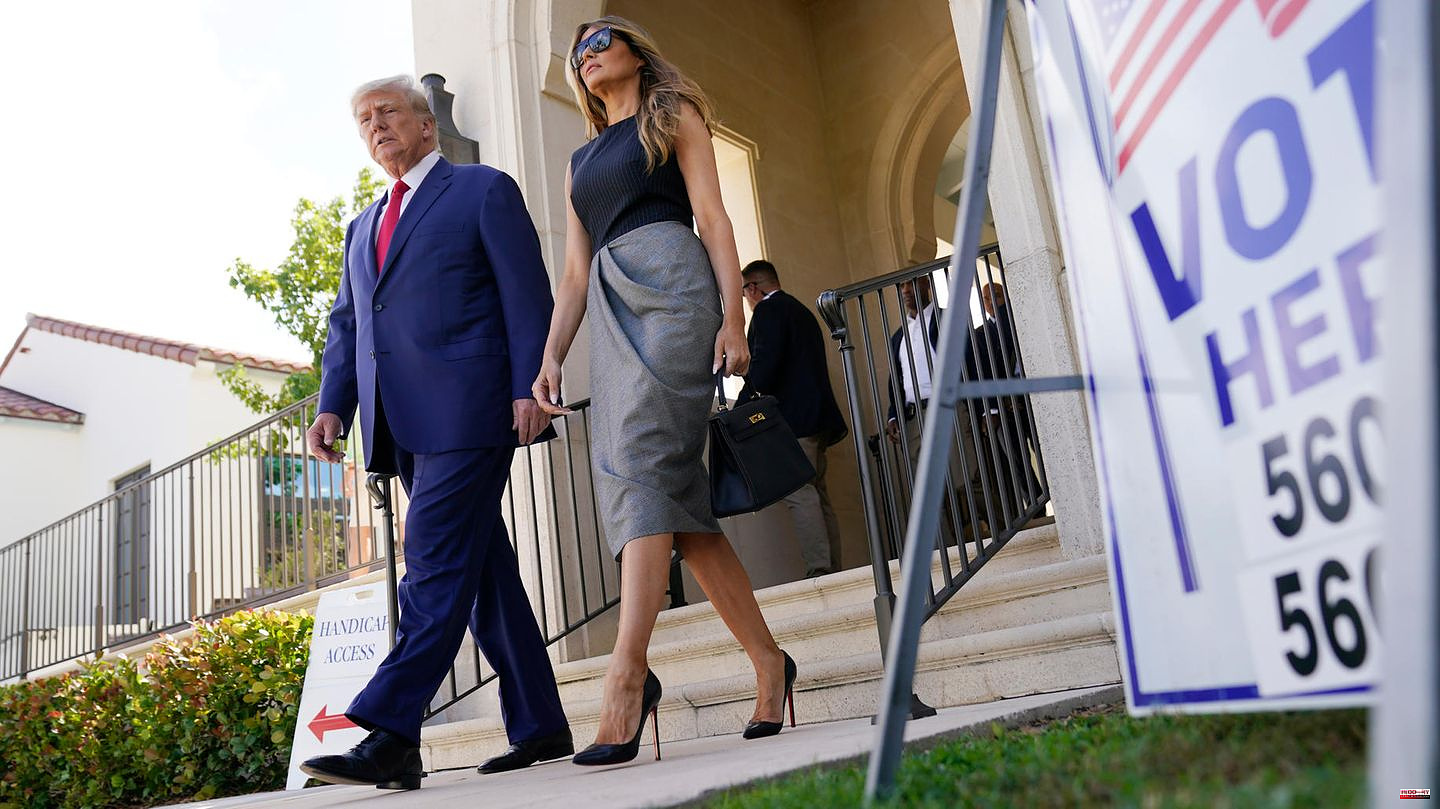 In the middle of President Joe Biden's term in office, the momentous midterm elections are coming up in the USA. The "midterms" will determine the majorities in both chambers of Congress - the Senate and the House of Representatives - as well as numerous governorships and other important offices.

Biden's Democrats are at risk of losing their majority in Congress, which would severely limit the president's political leeway over the next two years. According to polls, the Republicans have a good chance of taking over the majority in the House of Representatives. Head-to-head races for several seats are expected in the Senate, which is currently only just controlled by the Democrats.

The most important reports and developments on the US midterm elections in the stern live blog: 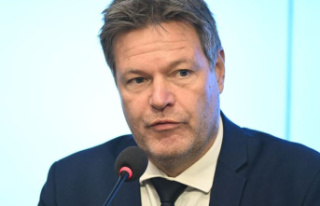 Protests: Habeck warns against comparisons in the...