US midterm elections: Moderate politics in a hoodie: How John Fetterman is boosting the chances of a Democrat win in the Senate

Democratic candidate John Fetterman has not disappointed his party's hopes and expectations. 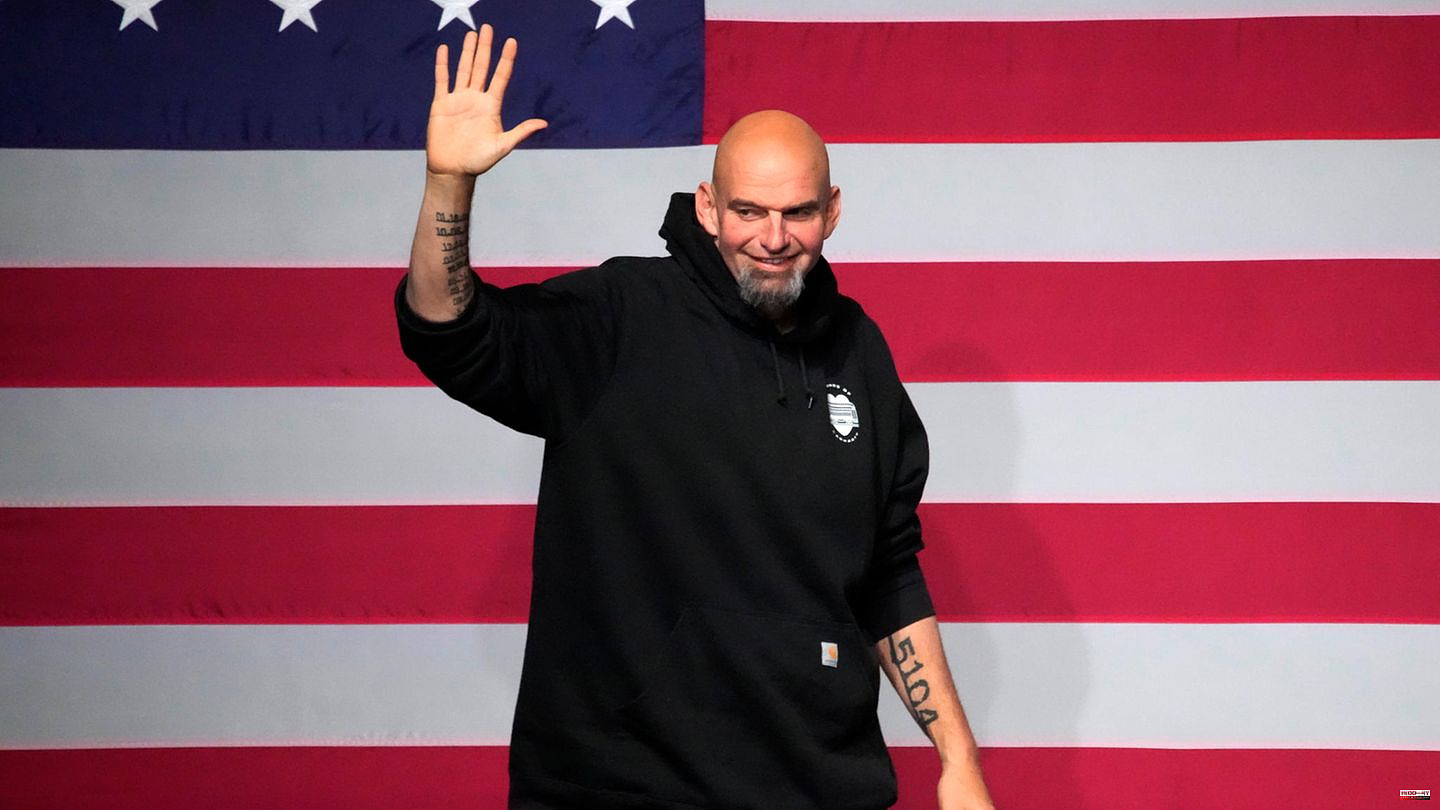 Democratic candidate John Fetterman has not disappointed his party's hopes and expectations. In the Midterms, the country's largest election after the presidential election, he was able to recapture the Senate seat for the state of Pennsylvania, which was last occupied by Republicans. For the Democrats, this means not only a victory in the Republican-dominated Rust Belt. Fetterman is thus defending the wafer-thin Senate majority of the Democrats for the time being.

The Pennsylvania race was considered not only one of the most important, but also one of the most bizarre. The well-known television doctor Mehmet Oz stood for the Republicans. The heart surgeon had secured the support of ex-President Donald Trump and thus his candidacy through flattery. He used the election campaign to question the health of his opponent Fetterman. The Democrat suffered a stroke in May.

Apparently Republican harassment didn't stand in the way of Fetterman's victory. As of today, he won 50.2 percent of all votes in Pennsylvania. Fetterman has been traded as a favorite in the election campaign in recent weeks. The Democrats owe the fact that he has really made it to his rather unconventional appearance for the party.

With tattoos, overalls, a bald head and a beard, Fetterman doesn't look like the academic elite from New York or California. He makes politics with simple statements that are close to the people in the stricken region. In doing so, the previous lieutenant governor of Pennsylvania contradicts every democratic cliché. Undecided voters apparently liked the mix of progressive left-wing politics and the demeanor of an honest worker.

Fetterman grew up in the middle class of York, Pennsylvania. So far, Fetterman was known to voters mainly as the mayor of the 2,000-strong village of Braddock. From 2006 to 2019, like no other local politician, he campaigned for the residents of this run-down region. Pennsylvania benefited from rapid industrialization in the United States in the 19th and 20th centuries. Iron ore and oil production in the north-east of the country quickly created urban centers in the States, the so-called Manufacturing Belts.

For decades, the many industrial workers in this region ensured that states such as Pennsylvania, Michigan and Wisconsin were considered strongholds of the Democratic Party. However, due to structural change and the decline of the steel industry in the 1970s, the Manufacturing Belt became the Rust Belt. Many companies went bankrupt, big cities degenerated and voters felt abandoned. So it's no wonder that Donald Trump's populist battle cry "America First" was particularly popular here. The loss of the so-called "blue wall" in the north-east of the USA is considered a decisive factor in Hillary Clinton's defeat in the 2016 presidential election.

Now that the first election results are largely in, it is clear that John Fetterman is a prime example of how to win back disappointed voters in the long term. In a hoodie and shorts, he represents progressive, pro-employee positions and presents himself as one of them. He's campaigning to legalize cannabis, call for criminal justice reform, protect union rights, raise the minimum wage and push for public health insurance and tougher gun laws. However, he does not want to ban firearms entirely. He also defends the police and has shed his anti-fracking stance in recent years.

This moderate policy seems to go down well with voters. At his election campaign events, in addition to democratic regular voters, there were also many people who had checked Donald Trump six years ago.

Even a previous scandal has not affected Fetterman so far. In January 2013, he used a gun to arrest an unarmed black jogger. The accusation of racism was loud. Fetterman later apologized. This did not affect his popularity. Even then-victim Christopher Miyares said in a recent interview that Fetterman would likely get his vote in November's elections.

Moderate voters, who don't identify as either Democrats or Republicans, identified significantly more with Fetterman than with the colorful TV personality Mehmet Oz.

But even after the vote is cast, the election in Pennsylvania is on a razor's edge. The fact that the Democrats in Pennsylvania can now claim victory is mainly thanks to Fetterman and his unconventional, honest demeanor. His simple progressive message connects him with a voter group thought lost: the industrial workers of Pennsylvania. With two years to go before the presidential election, this may be the most important lesson for the struggling party.

And yet the race for the Senate has not yet been decided. Fetterman was able to increase his party's chances to defend a razor-thin Senate majority. However, the outstanding results in Arizona, Georgia, Nevada and Wisconsin are still decisive. However, it may still be days before the winners are determined there. In the case of Georgia, it could even take a month until then, because: If none of the candidates receives more than 50 percent of the votes in the first ballot, a runoff will follow on December 6th.

1 Patricia Blanco: The reality star is engaged 2 Civil rights activist Werner Schulz dies at an event... 3 Austria: Teachers in Graz are said to have paid students... 4 British royals: Man arrested for throwing eggs at... 5 Nagelsmann complains about Tel-Tor: what the youngster... 6 Reece James on losing the World Cup: "I'm... 7 "Who's Stealing The Show?": These Stars... 8 "Love is blind": What about the couples... 9 Patricia Blanco: The reality star is engaged 10 Melanie Martin: Two days after Aaron Carter's... 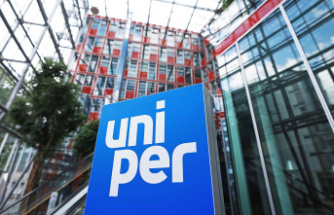 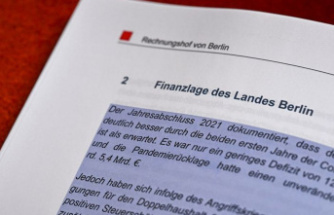