US judiciary: Trump's ex-chief of staff Meadows is to testify before a jury

According to media reports, the former chief of staff of ex-President Donald Trump, Mark Meadows, has to testify before a special jury about possible interference in the 2020 presidential election. 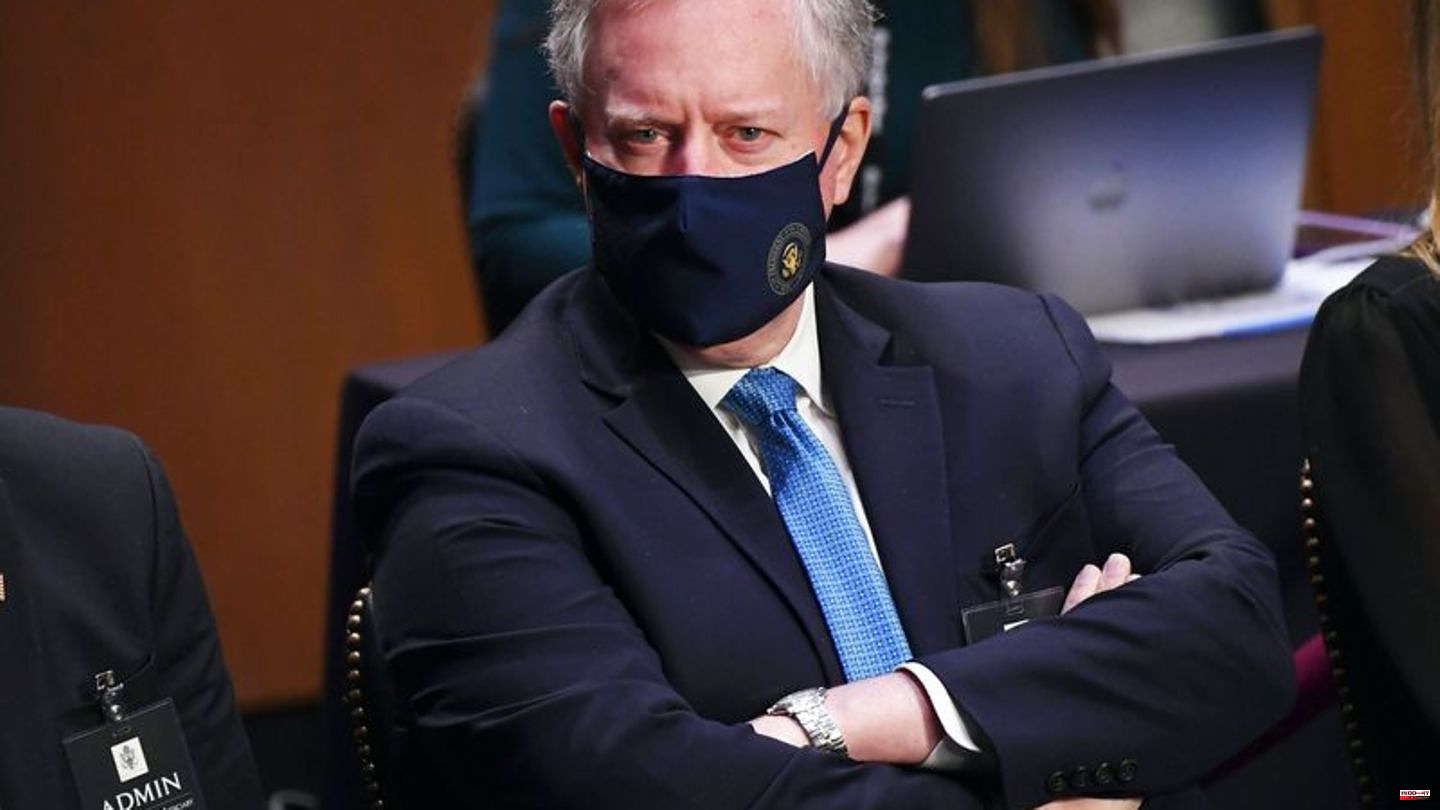 According to media reports, the former chief of staff of ex-President Donald Trump, Mark Meadows, has to testify before a special jury about possible interference in the 2020 presidential election. That was decided by a judge in the US state of South Carolina, as reported by the Washington Post, among others. The judge concluded that Meadows must comply with a subpoena because his testimony is "material and necessary to the investigation and the State of Georgia will ensure that he will not be subjected to undue hardship."

The background is an investigation in the US state of Georgia. Fulton County Prosecutor Fani Willis initiated this last year in connection with the 2020 election. Meadows is considered a key figure in the investigation. Trump called Georgia Secretary of State Brad Raffensperger in January 2021. Trump asked him to gather enough votes for his electoral success in the state. Meadows is said to have been present at this phone call.

Since Meadows doesn't live in Georgia, the Georgia prosecutor couldn't subpoena him - hence the detour through a South Carolina court. A lawyer for Meadows has emphasized that there is the possibility of an appeal or additional legal action, wrote the Washington Post. This will be checked. Meadows is also expected to be subpoenaed after the midterm elections in early November, it said.

The prominent US Senator Lindsey Graham was also asked to testify before the jury, which has since been set up. However, he has achieved success before the US Supreme Court - at least temporarily the subpoena was stopped. The Supreme Court will now review the case further.

Government anniversary: ​​Chancellor Scholz gives himself and the traffic light a good report after one year of governing
BREAKING NEWS 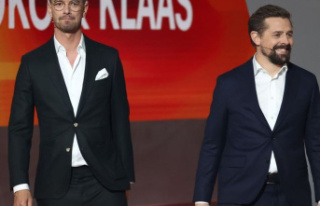