In its final report, the committee of inquiry into the storming of the US Capitol advises excluding Donald Trump from another presidency. 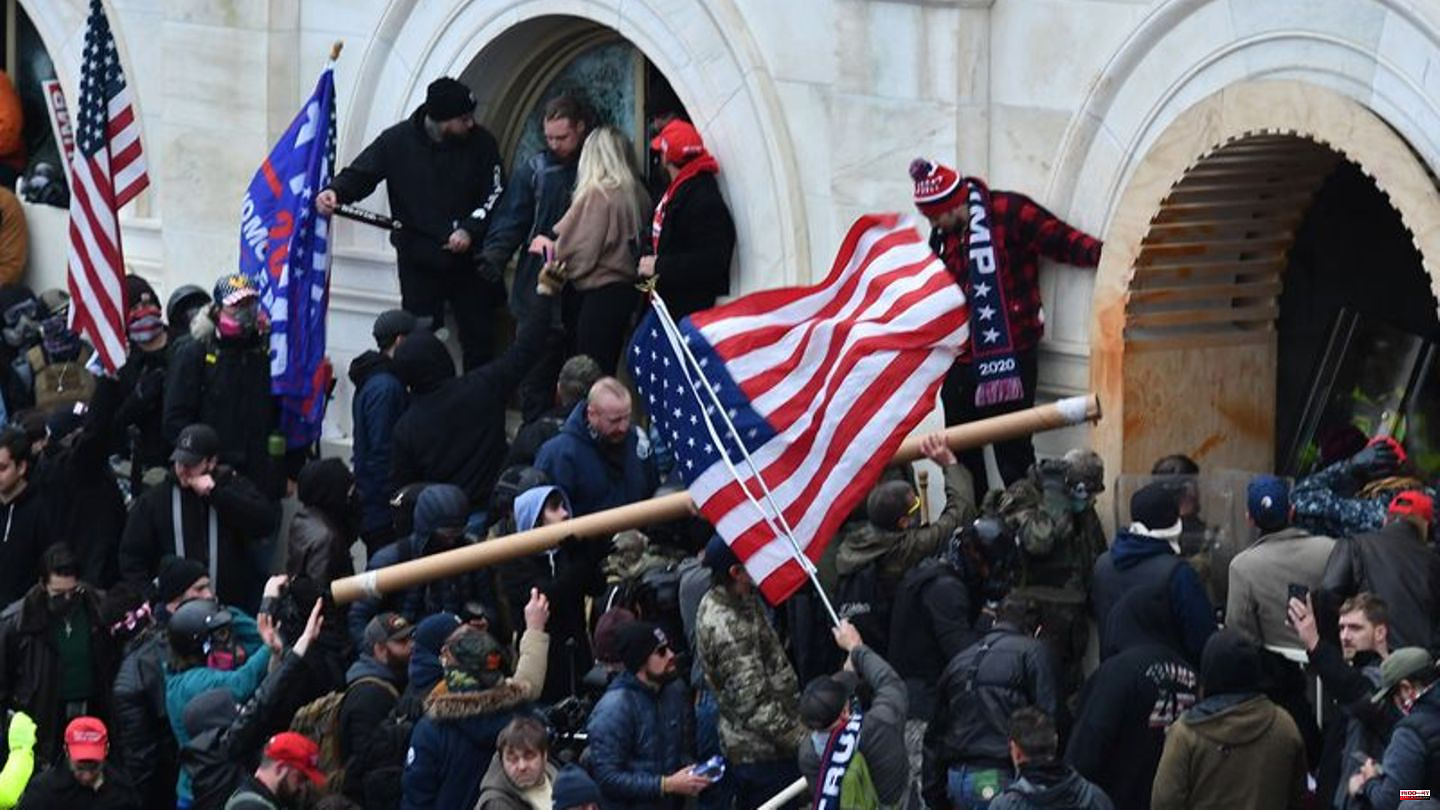 In its final report, the committee of inquiry into the storming of the US Capitol advises excluding Donald Trump from another presidency. The proposal is one of a total of eleven recommendations in the panel's report published on Thursday evening (local time). According to the 14th Amendment, someone who swore an oath to the Constitution but then participated in an insurrection against the Constitution or supported enemies of the Constitution could be barred from holding public office in the future, the document said.

The Committee therefore calls on Congress to establish mechanisms to consider constitutionally barring those named in the final report from holding public office at the state or state level. Trump announced in mid-November that he wanted to run again as a Republican candidate in the 2024 presidential election.

On January 6, 2021, Trump supporters stormed the seat of the US Congress, where the Republican's election defeat by Joe Biden was to be authenticated. A crowd incited by Trump violently entered the building, killing five people. The committee had been investigating the incident for the past 18 months.

In its last public hearing on Monday, the committee recommended that the Justice Department take criminal action against Trump and others involved. Other proposals from the panel include strengthening security at key congressional events, overhauling Capitol Police oversight, and increasing penalties for threatening poll workers. 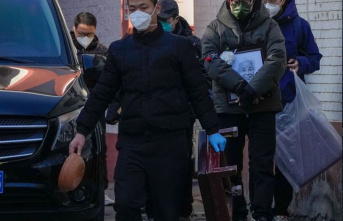