Ukrainian soldier: Doctors wanted to remove his leg, then he would come to Germany. Now Sascha wants to go back to the front

His facial expressions and his eyes reveal that he vacillates between joy, hope and despair. 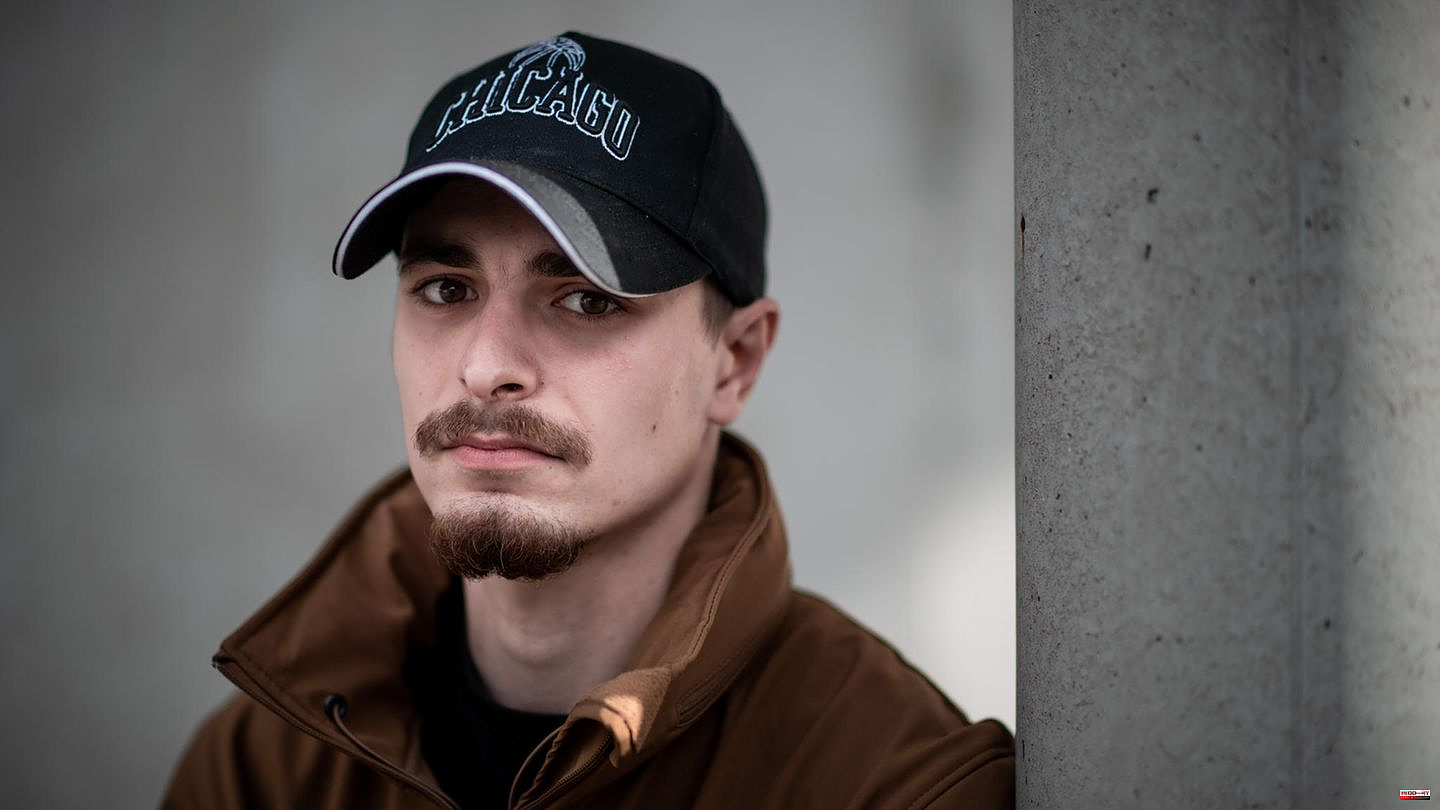 His facial expressions and his eyes reveal that he vacillates between joy, hope and despair. Aleksandr Shepieliev doesn't really know what awaits him in a few days after his long-awaited return to his native Ukraine. How broken is his country? Who is still alive, who is injured? What has his family been through, what have friends at home been through? But despite the many imponderables and the unbelievable suffering in his homeland, which was largely destroyed by the war, he can hardly wait to see them again. "I'm looking forward to coming home again soon and seeing my family and maybe my comrades again," said the 21-year-old career soldier in Bochum on Friday.

After months of medical treatment in the Ruhr region, the Ukrainian army officer is returning to the war zone next Wednesday. His older brother picks him up and also takes other compatriots treated in NRW to Ukraine by bus. And then?

It's hard to imagine what the slender man has been through in his young life. At the age of 17 he begins a four-year course at the military academy. As soon as he has successfully completed it, he goes to the front after Russia invaded his country on February 24, 2022. He will never forget this date either: On April 8, a bomb or grenade hit the young lieutenant during a Russian bomb attack in the eastern Ukrainian town of Rubischne. Numerous shrapnel shred his legs, he loses a lot of blood. If the explosion had been a little further away, the scattering fragments would probably have pierced his torso. Then he would hardly be alive. Like five of his comrades killed since he's been safe here.

He is in contact with home almost every day, says Aleksandr. Gets messages, videos, pictures - horrible pictures he doesn't like to show. Aleksandr - the name comes from the Greek and means something like "protector of men". Not inappropriate. But everyone just calls him Sascha. "I was very lucky that I ended up in the hospital here in Bochum," he says thoughtfully. Everyone is nice and takes care of him. Aleksandr speaks passable English. Nevertheless, a compatriot helps with the translation at the appointment in Bochum.

When he arrived lying down in the ambulance on June 9th – exactly three months ago – he was still in a wheelchair. Now he is walking again, albeit mostly on crutches. But he still wants to get rid of the crutches. He has already been operated on twelve times in Ukraine. Among other things, a torn artery in his leg was patched. Countless more or less well healed scars are clearly visible in his thin legs. But at least he can avert the amputation that doctors in Ukraine are already considering.

At the university clinic in Bochum, he then benefits from a special nerve ultrasound device (nerve sonography), which is not often found in Germany. It is used even more rarely to diagnose structural nerve injuries, "unfortunately," says Professor Dr. Christos Krogias. The Bochum senior physician is in charge of the neurology stroke ward and is chairman of the German Society for Ultrasound Medicine (Degum). "The problem with Aleksandr was that he could no longer lift or pull up his right foot," explains the specialist.

When the surgeons get stuck, Krogias is called in. He uses the ultrasound to identify the cause of the problem: a tiny shrapnel has lodged itself in the middle of the nerve, preventing the stimulus from being transmitted. The foot cannot be controlled by the brain. The rest is done by the neurosurgeons in the Essen University Hospital. You remove the splinter.

After that it goes uphill. Aleksandr works three hours a day in rehab to get as fit as possible again. And as difficult as it is to imagine: to actively help at the front again to defend his country. Against the Russians, for whom they have now created a swear word. "That didn't exist before." What if he can't physically take it anymore? "I don't know. I'm a soldier. I haven't learned anything else." He knows there is still a very long way to go. And that he doesn't even have it in his own hands. "When I'm back, a commission will decide what's next for me. Whether I can stay in the army." Only one thing is certain for him: "The war is not over yet, it can last a long time." 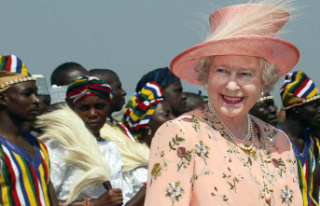 Monarchy: The Queen loved the Commonwealth – this...