Roughly nine and a half months after invading Ukraine, Russian President Vladimir Putin is not ruling out a long war against the neighboring country. 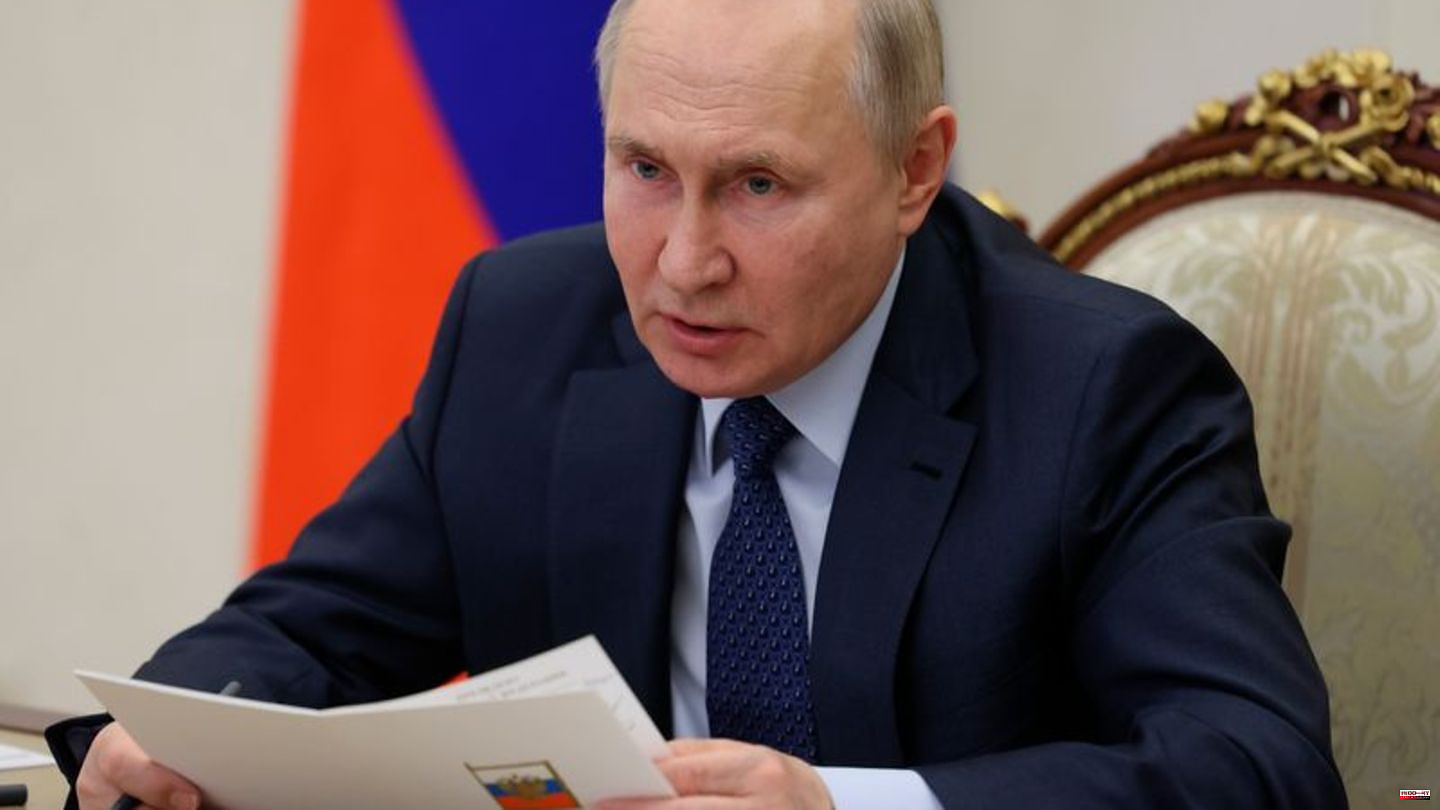 Roughly nine and a half months after invading Ukraine, Russian President Vladimir Putin is not ruling out a long war against the neighboring country. "Of course, it can be a long process," Putin said at a meeting with representatives of a human rights council that he himself set up.

"But new areas have appeared," Putin added, referring to the illegally annexed Ukrainian regions of Kherson, Zaporizhia, Donetsk and Luhansk. "This is such a significant result for Russia."

Once again, the head of the Kremlin drew a parallel between himself and the Russian Tsar Peter I: "The Sea of ​​Azov has become an inner-Russian sea. These are serious things. Peter the Great was still fighting for access to the Sea of ​​Azov." In the summer, Putin had already put the war against Ukraine on a par with the Great Northern War under Peter at the beginning of the 18th century.

Independent Russian media, citing circles close to the Kremlin, reported that the members of the Human Rights Council had to pledge before the meeting not to raise certain issues with Putin, such as the army's poor equipment. The members of the committee are hand-picked by Putin, and he recently had critical representatives replaced. 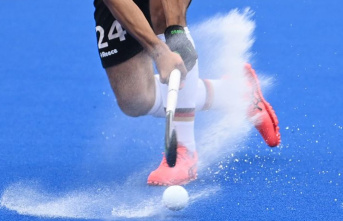