High-tech billionaire Elon Musk has drawn the ire of the Ukrainian government with a plan for "peace" in Ukraine and a Twitter vote on his proposals. 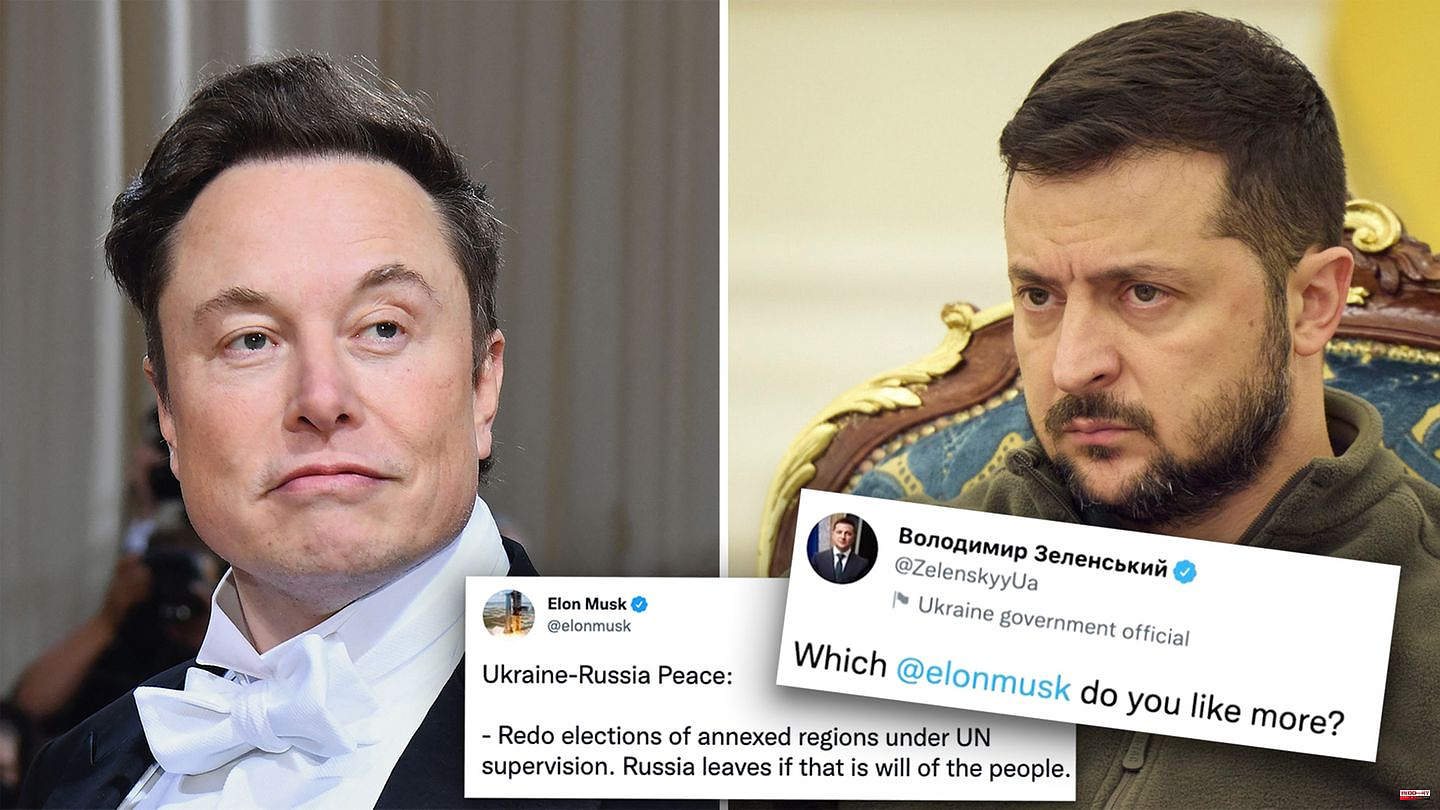 High-tech billionaire Elon Musk has drawn the ire of the Ukrainian government with a plan for "peace" in Ukraine and a Twitter vote on his proposals. The boss of the US electric car manufacturer Tesla and the richest person in the world let his more than 107 million followers on Twitter vote on a four-point plan on Monday, which includes new votes in the Russian-annexed areas of Ukraine under UN supervision suggests. "Russia will withdraw if that is the will of the people," Musk wrote. The multi-billionaire also suggested that Crimea be recognized as part of Russia, that Crimea's water supply be secured and that Ukraine remain "neutral", the latter presumably a reference to the country's NATO ambitions. Musk called on Twitter users to vote "yes" or "no" on his proposal.

The entrepreneur, who repeatedly teases with provocative statements, added a short time later that his scenario was "probably ultimately the outcome" of Russia's war of aggression against Ukraine. "The only question is how many people die before that." There is also a risk that the conflict could lead to a "nuclear war," Musk wrote. The reaction of the Ukrainian leadership was not long in coming. Head of state Volodymyr Zelenskyj launched his own poll on Twitter with the question: "Which Elon Musk do you like more? One who supports Ukraine. One who supports Russia."

The outgoing Ukrainian ambassador in Berlin, Andriy Melnyk, was more explicit. "Fuck off is my very diplomatic response to you Elon Musk," he wrote on Twitter. "Now no Ukrainian will ever buy your fucking Tesla shit. So good luck." On Friday, Russian head of state Vladimir Putin signed agreements to annex the Ukrainian regions of Luhansk, Donetsk, Cherson and Zaporizhia. This was preceded by votes in the regions controlled in whole or in part by Russian or pro-Russian troops on annexation to Russia, which the West condemned as "sham referendums". Russia annexed Crimea from Ukraine in 2014. This is not recognized internationally. 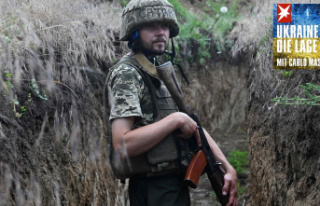