Ukraine war: Russian Putin expert: "The oligarchs are afraid of Putin. There is cowardice and opportunism"

Ukrainian President Volodymyr Zelenskyy was hailed in Washington as a fighter for democracy. 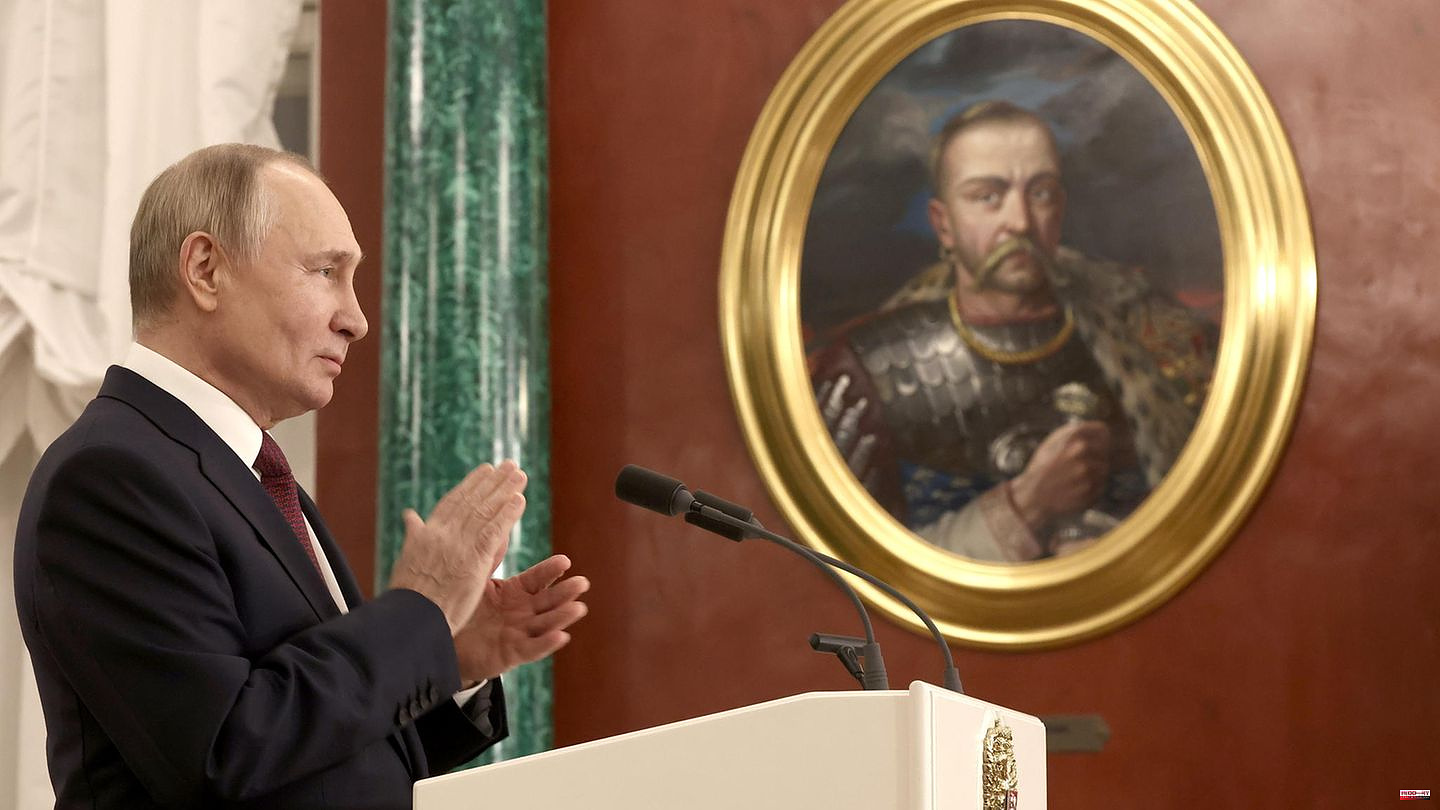 Ukrainian President Volodymyr Zelenskyy was hailed in Washington as a fighter for democracy. At the same time, Russian President Vladimir Putin promised in Moscow that the war would be continued by any means necessary. Doesn't Putin realize that this path leads to a dead end? Putin doesn't know what to do. He has a mantra: the goals are achieved. But what goals? And when? Of all the goals he had set out at the beginning of the war, he achieved the opposite. He strengthened the national identity of the Ukrainians and promoted the rearmament of the neighbor. Putin has no strategy. Will he continue the missile attacks or rather intensify the ground war? Nobody knows.

1 Secret service: Concern after arrest of BND man with... 2 Electrical interference: Why the Christmas tree is... 3 Targeted "food waste"?: Lindt apparently... 4 Overview: From Loriot to the Grinch: these are the... 5 Literature: Karl-May-Verlag: Have benefited from the... 6 Sex over 40: Christmas is coming: How it can be sexy... 7 Elke Büdenbender: Germany's First Lady is on... 8 Trial: ICE knife attacker sentenced to 14 years in... 9 Facebook ready to pay $725 million in data breach... 10 Paris is shaken by multiple murders in a Kurdish district 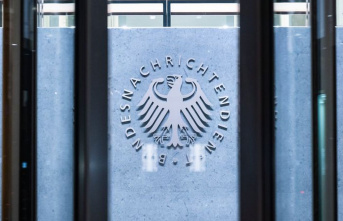 Secret service: Concern after arrest of BND man with...