In another defeat by the Ukrainian army, Russia has given up the strategically important city of Lyman in the Donetsk region. 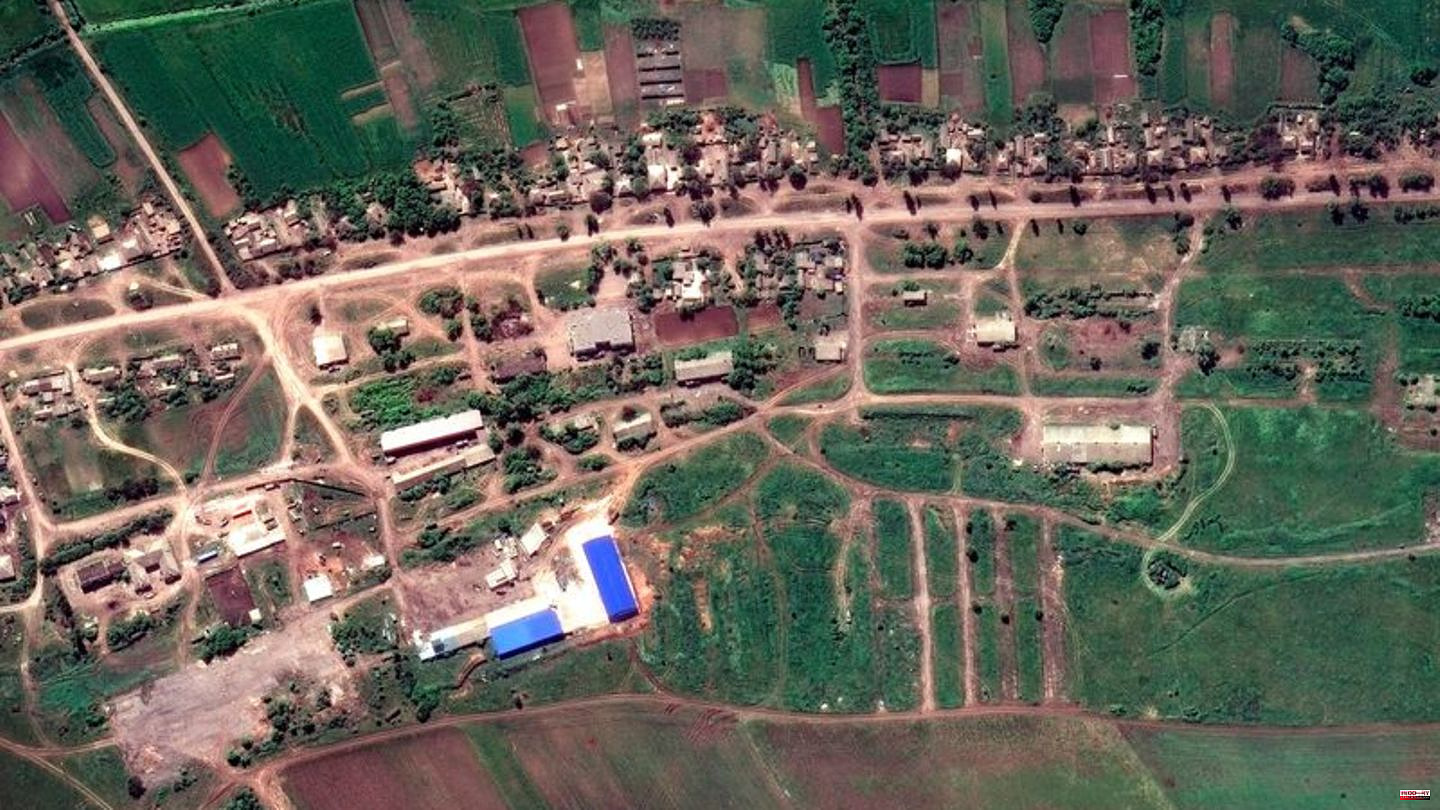 In another defeat by the Ukrainian army, Russia has given up the strategically important city of Lyman in the Donetsk region. The armed forces had been withdrawn because of the risk of encirclement, Russian Defense Ministry spokesman Igor Konashenkov said in Moscow on Saturday. Ukrainian authorities had previously spoken of around 5,000 surrounded Russian soldiers.

For weeks Lyman had been fought bitterly. After the defeat in the northern Ukrainian region of Kharkiv and their withdrawal from there, Russian troops tried to build a new front line along the Oskil and Siverskyi Donets rivers. Lyman as the nearest city across from the Kyiv-held Sloviansk conurbation - Kramatorsk was considered important in this regard. On the one hand, to be able to launch attacks in the north of the Donbass region, on the other hand as a barrier for a Ukrainian counter-offensive.

After intense fighting, the city has now fallen. Ukrainian units hoisted the blue and yellow national flag in Lyman. The Ukrainians had previously taken the city in the pliers. Attacks were launched from the west as well as from the north and south. The Russians' only supply and retreat link to the east via Zarichne and Torske came under fire from the Ukrainian artillery. Under these circumstances, it is unclear how many Russian soldiers died or were taken prisoner.

Because: According to their own statements, the Ukrainian troops had at times surrounded around 5,000 Russian soldiers. That was the status on Saturday morning, said the Ukrainian head of administration for Luhansk, Serhiy Hajdaj. "The occupiers asked their leaders to come out if they could, and they were rebuffed," he said. "They now have three options: either they can try to break out, or they surrender. Or they all die together. There are about 5,000 of them, there is no exact number."

Hajdaj said there had never been such a number of encircled Russians in the war. After the Russian defeat in Kharkiv, Lyman was considered so important that the Russian leadership wanted to hold the city for as long as possible, at least until the declaration of the annexation of the four Ukrainian regions of Cherson, Donetsk, Luhansk and Zaporizhia.

Russian President Vladimir Putin announced the annexation at a ceremony in the Kremlin on Friday. No state recognizes this breach of international law. Ukrainian President Volodymyr Zelenskyy had announced that all occupied territories would be liberated. To do this, he relies on heavy weapons from the West and on military advisors from the NATO countries.

Road to Kreminna and Swatowe open

With the fall of Lyman, the path to Kreminna and Svatowe opened up for the Ukrainian troops. Both cities are located in the Luhansk region and - especially Swatowe - are considered important transport hubs. This would be a devastating signal for the Kremlin. At the beginning of the summer, the Russian army declared the Luhansk region "liberated".

On the Russian side, the renewed defeat caused bitter comments: On his Telegram channel, Chechen ruler Ramzan Kadyrov demanded that Colonel-General Alexander Lapin, who was responsible for the front section, be deposed, demoted and sent to the front as a simple soldier. The problems in Lyman were reported two weeks ago. "A week later, Lapin transfers his staff to Starobilsk, more than 100 kilometers from his subordinates, and slips away to Luhansk himself. How can you command your units operationally when you are 150 kilometers away," Kadyrov said indignantly.

The Russian political scientist Abbas Galliamov, who is critical of the Kremlin, explained smugly: "Yesterday they connected Lyman to Russia "forever" in order to evacuate (the city) today". 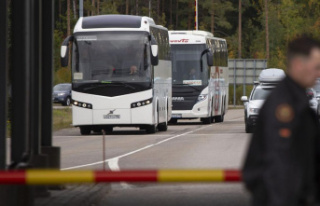 Russia: The last bus to Finland: How stern reporter...