According to British assessments, the recapture of the city of Cherson by Ukrainian troops means considerable damage to the image of Russia. 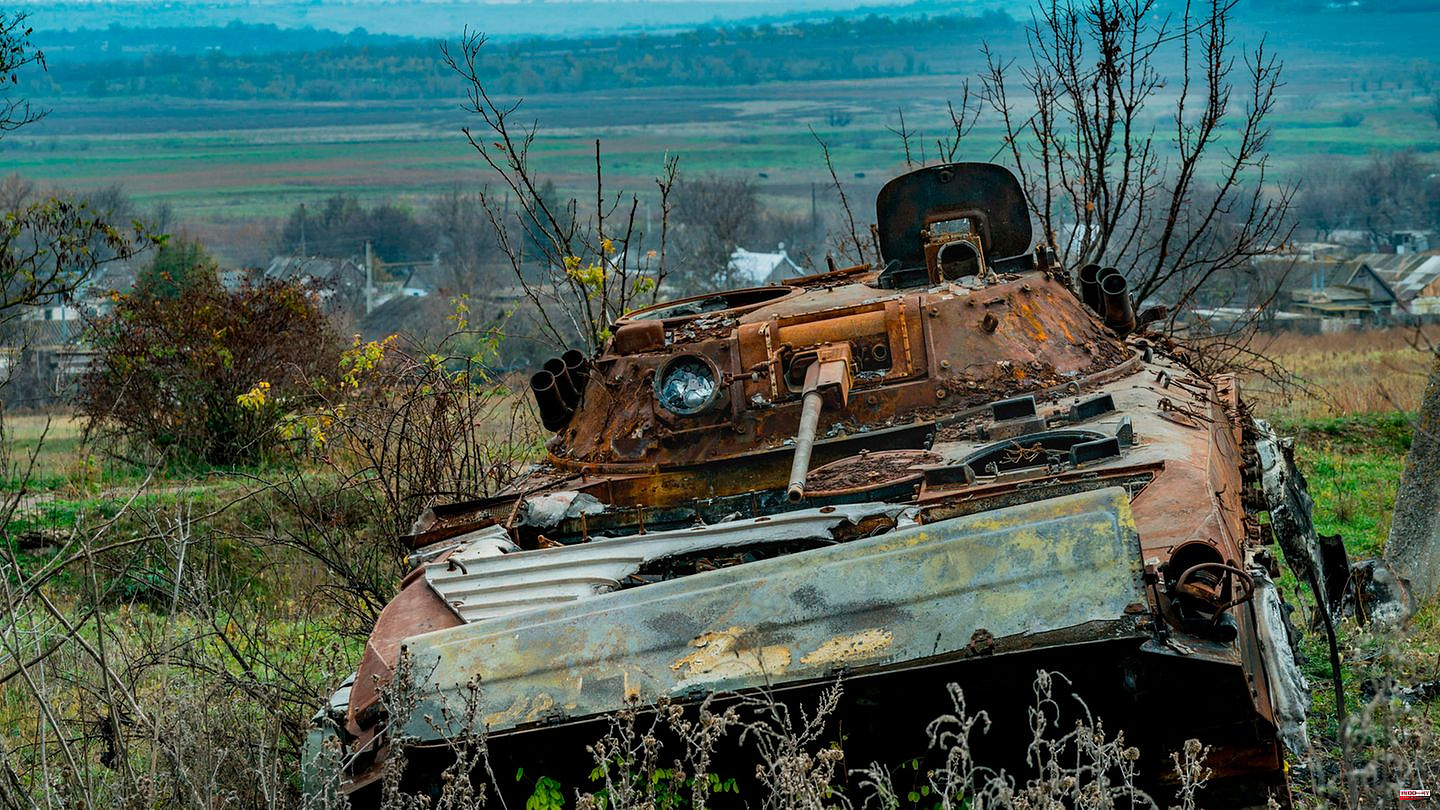 According to British assessments, the recapture of the city of Cherson by Ukrainian troops means considerable damage to the image of Russia. "The withdrawal is a public acknowledgment of the difficulties faced by Russian forces on the west bank of the Dnipro River," the Defense Ministry said in London on Saturday, citing intelligence findings. Ukraine has occupied large parts of the Cherson region on the west bank of the Dnipro and now largely controls the city of the same name.

Department head Ben Wallace spoke of "another strategic failure". The Russian capture of Cherson at the beginning of the war was the only time the Kremlin achieved an important goal. If the city were to be abandoned again, people in Russia would ask themselves more and more what the war was for.

The ministry doubted that Russia evacuated troops and material in the shortest possible time. Rather, it is likely that the withdrawal had already been initiated on October 22, when the Russian occupation administration asked the civilian population to leave the city. Since then, Russia has probably brought military equipment and armed forces in civilian clothes together with the 80,000 officially evacuated civilians from the city.

London said Russia was still trying to evacuate units from other parts of the Kherson Oblast to defensive positions across the Dnipro. "Russian forces most likely destroyed road and rail bridges across the Dnipro as part of this process," it said.

The British Ministry of Defense has published daily information on the course of the war since the beginning of the Russian war of aggression against Ukraine at the end of February, citing intelligence information. In doing so, the British government wants to both counter the Russian portrayal and keep allies in line. Moscow accuses London of a disinformation campaign.

Meanwhile, Ukrainian President Volodymyr Zelenskyj spoke of a "historic day" in view of the recapture of Cherson. The city of Cherson has not yet been completely freed from the "enemy presence," Zelensky said in his daily video message on Friday evening. However, Ukrainian special forces are already on site. Their first task will be to neutralize the numerous mines left behind by the Russian army. The residents of Kherson also independently removed Russian symbols from streets and buildings.

Zelenskyy also published a video that is supposed to show motorcades and cheering choirs for the approaching Ukrainian soldiers and praised the courage of the residents of Cherson, who have been under Russian occupation since mid-March. "They never gave up on Ukraine," said the President.

"Kherson is Ukraine," emphasized Kiev Mayor Vitali Klitschko in an online service. And Ukrainian Foreign Minister Dmytro Kuleba called the Russian withdrawal "another important victory" for Ukraine. On Saturday, however, he added: "We are winning battles on the ground. But the war goes on."

The US declared on Saturday: "It looks like the Ukrainians have just won an extraordinary victory in which the only regional capital that Russia captured in this war is now back under the Ukrainian flag." The Russian withdrawal has “broader strategic implications,” National Security Advisor Jake Sullivan said in Washington. This includes reducing the longer-term threat posed by Russia to other southern Ukrainian cities such as Odessa. This great moment is due to the "incredible tenacity and skill of the Ukrainians". Sullivan also cited support from the United States and other countries.

Nine months after the start of the war, the Russian army evacuated the strategically important city of Cherson on Friday morning. At 5 a.m. (4 a.m. CET), "the transfer of Russian soldiers to the left bank of the Dnipro River was finished," the Russian Ministry of Defense said in online services. For Moscow, the region is of great strategic importance in order to be able to continue the offensive in the direction of Mykolaiv and the Black Sea port of Odessa. In addition, Kherson is home to the Kakhovka Dam, which supplies water to the Crimean peninsula annexed by Russia.

At the end of September, Russian President Vladimir Putin announced the annexation of Cherson and three other Ukrainian regions. On Friday, the Kremlin declared that Kherson would remain part of Russian territory despite the withdrawal of troops. The region is "a subject of the Russian Federation," said Kremlin spokesman Dmitry Peskov, using the Russian term for administrative units. 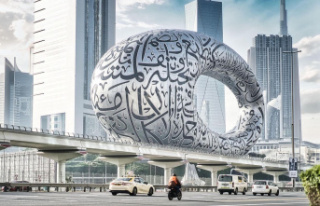