Russian troops continued their attacks on the frontline town of Bakhmut in eastern Ukraine on Thursday. 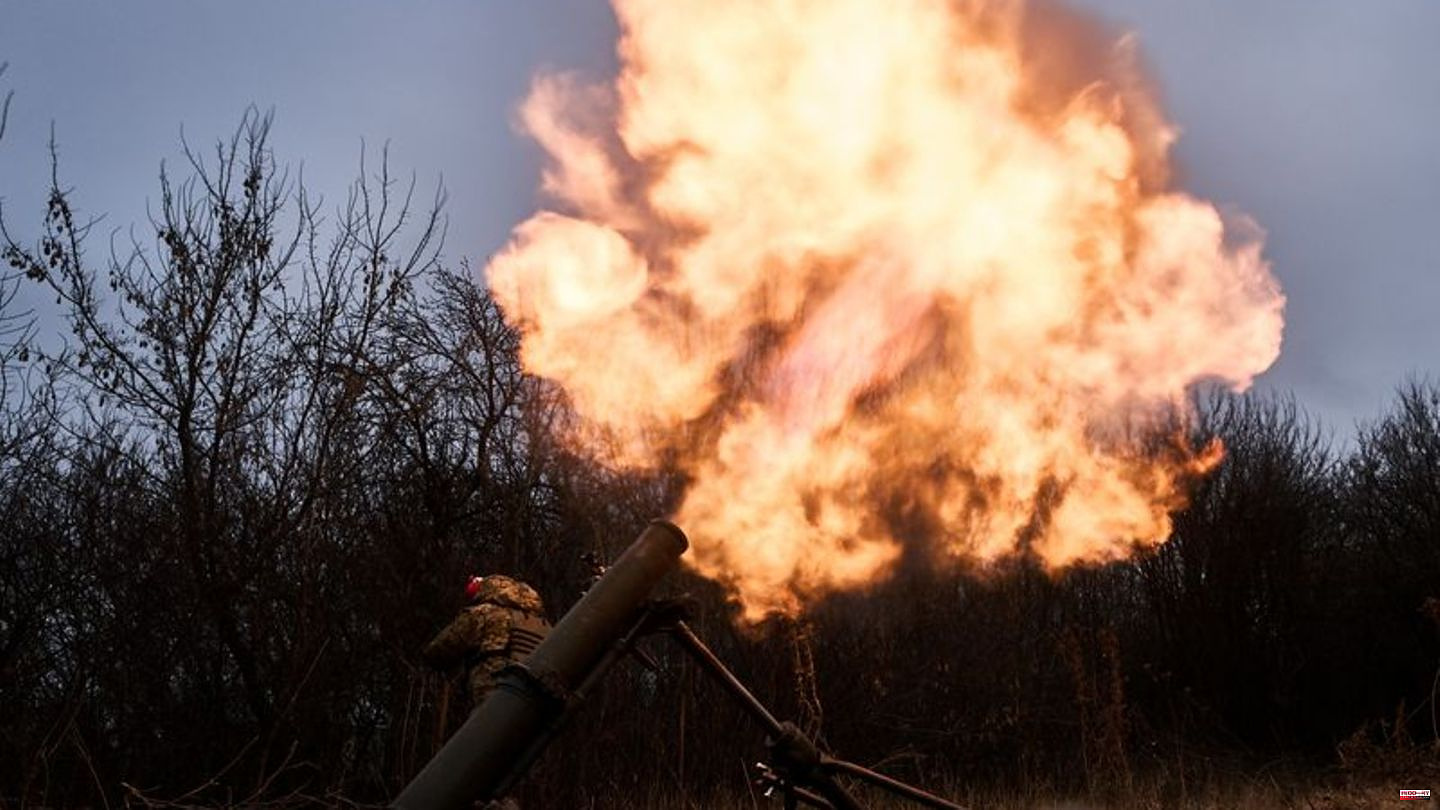 Russian troops continued their attacks on the frontline town of Bakhmut in eastern Ukraine on Thursday. The attackers had advanced to the outskirts of the city several times, the general staff in Kyiv said. However, the attackers were repeatedly repelled in heavy fighting.

This means that two goals have been achieved at Bachmut, it said. On the one hand, the attackers could not penetrate the defenses, on the other hand, they suffered heavy casualties, said Serhiy Cherevatyy, spokesman for the Ukrainian Army Group East. "And those are incredible casualties for a 21st-century army."

Ukrainian President Volodymyr Zelenskyj made a surprise visit to the frontline town this week and declared it a "Bakhmut Fortress". 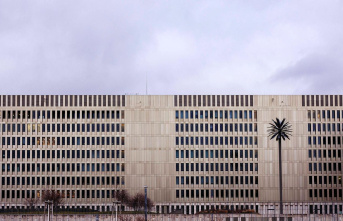 Suspicion of treason: Employee of the Federal Intelligence...