"Ukraine – the situation": stern expert Carlo Masala calls for honest dealings with the loss of prosperity 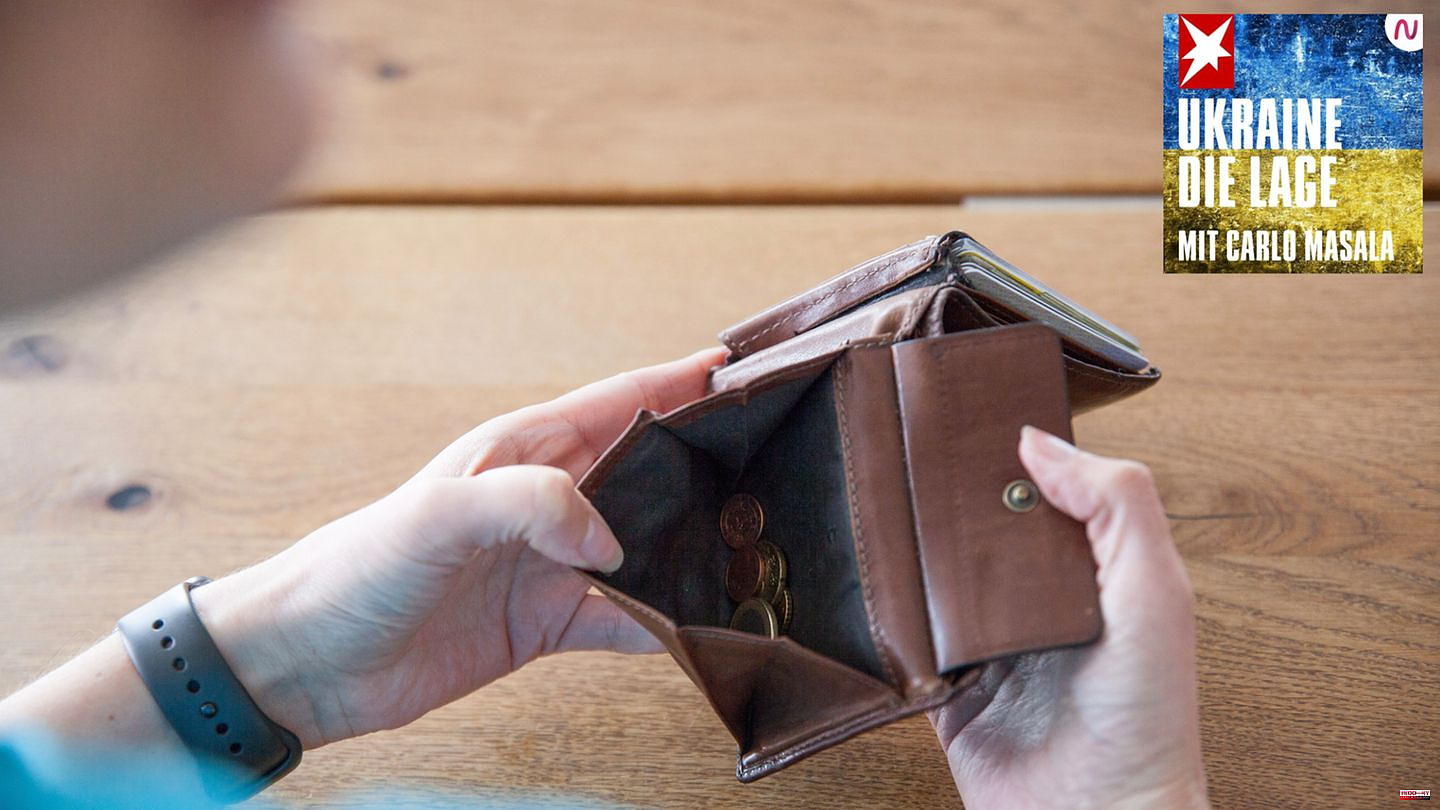 Military expert and political scientist Carlo Masala has urged politicians to tell people openly that defending Europe's security will reduce prosperity. Masala said on Thursday in the stern podcast "Ukraine – the situation" that there was a lot of discussion about energy prices, the gas levy and similar issues. Politicians are reacting to current developments, but are failing to define clear goals for the post-war period. The professor at the Bundeswehr University also called for more courage on the part of those responsible for politics. He said: "You have to stand up and tell the population that the security of Europe requires that we now temporarily or - because of independence from gas - permanently accept a loss of prosperity." For the winter, Masala expects that Western supporters of Ukraine will have to make great efforts to mitigate the effects of the cold on the civilian population in Ukraine.

According to Masala, the attacks by the Ukrainian troops in the south of the country are not the announced major offensive. However, the Ukrainians consistently exploited weaknesses in the Russians. The coming days will show how successful the Ukrainians' efforts have been to disrupt the enemy's supply of ammunition and logistics with targeted attacks. But there are many unknowns that make it difficult to assess the situation with certainty.

Masala expects the inspection of the nuclear power plant in Zaporizhia to provide information about the condition of the huge reactor complex and the dangers it poses. He was ambivalent about plans to set up a permanent International Atomic Energy Agency mission at the facility. "A permanent presence would significantly reduce hostilities, but ultimately stabilize the Russian occupation of the nuclear plant," Masala said. Both warring parties are aware that it would be a taboo if radioactivity were released as a result of the war. Referring to China, he said: "Even supporters of the Russian Federation do not want the situation to escalate." 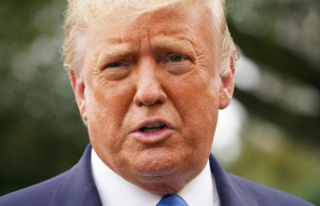