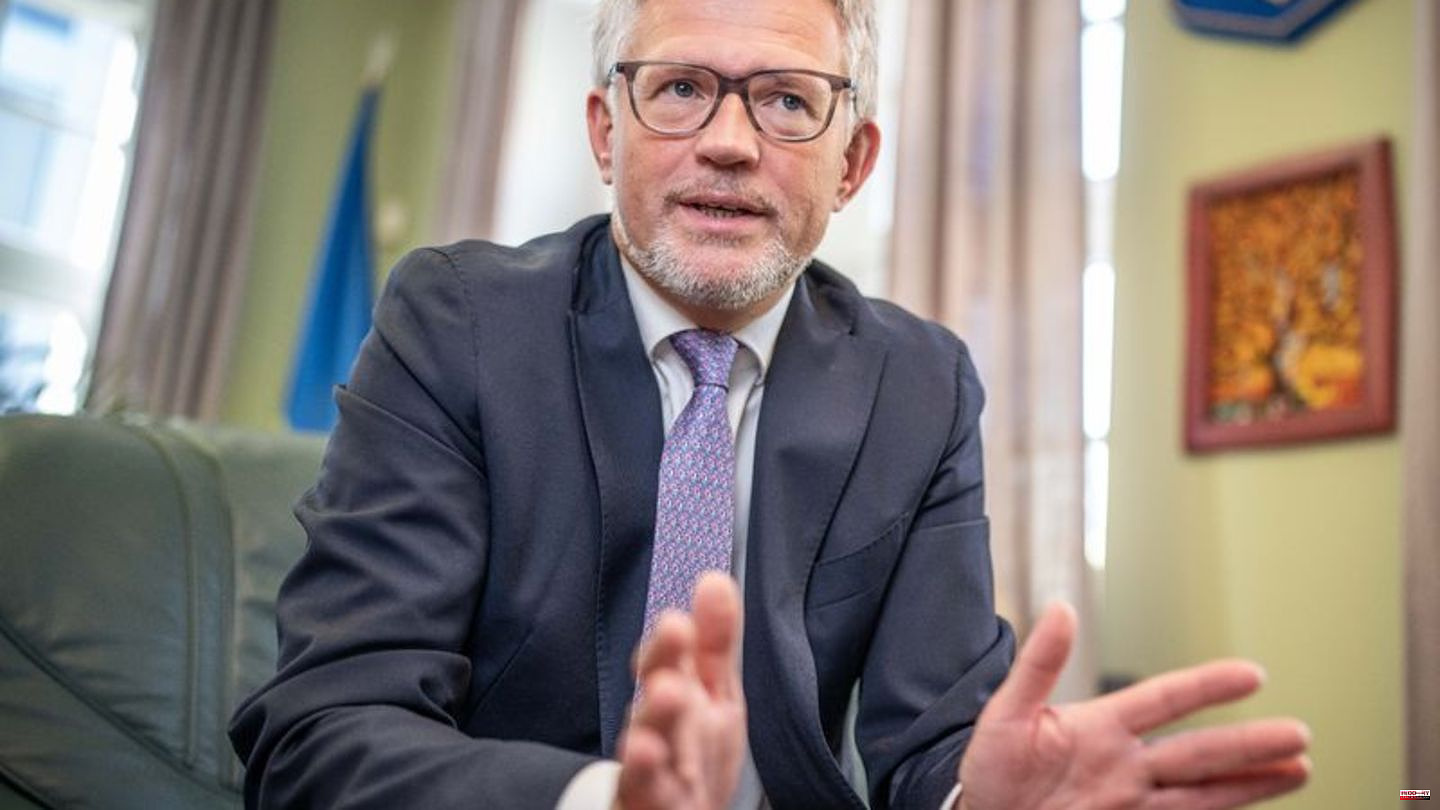 After almost eight years as Ukrainian ambassador in Berlin, Andriy Melnyk left Germany for Kyiv. In the late morning he crossed the border to Poland by car, as he told the German Press Agency.

His successor Oleksii Makeiev is expected in Berlin on Monday. The change at the head of the embassy will only formally take place with the accreditation from Federal President Frank-Walter Steinmeier, for which there is no official date yet.

The 47-year-old Melnyk became ambassador to Germany in January 2015 and has made a name for himself with an unusually tough stance against the German government for a diplomat. In the first months of the war, Melnyk became one of the most frequent guests on German talk shows. Hardly a day went by when he didn't demand battle tanks and anti-aircraft guns and accused the government of hesitation and procrastination.

"I think I've managed to get Germans interested in the topic of Ukraine, to ensure that Ukraine is really recognized and understood here," Melnyk told dpa before he left. "When I come home now, I am proud that many weapon systems were delivered from Germany, which are helping us to liberate the occupied territories and our compatriots step by step." But Melnyk also emphasized that more had to be delivered "to expel the Russians."

Melnyk's family initially stayed in Germany, mainly because of his daughter (11), who went to school in Berlin. His son (20) studies here.

Melnyk himself is now under discussion as deputy foreign minister, a post he previously held. However, the government has not yet made a final decision on this. "That's why I'm excited myself about what's to come. I'll probably see President Selenskyj on Tuesday. And hopefully he'll tell me personally where he sees me in his big team," Melnyk told dpa.

As an ex-ambassador, he also wants to get involved in German politics from time to time with requests to speak: "I can't promise that I'll keep my mouth shut," he said before leaving.

1 Discrimination: Stricter laws against sex harassment... 2 2nd Bundesliga: Greuther Fürth fires coach Schneider 3 Trier: accident with two police cars and car: four... 4 Accidents: Serious mine accident in Turkey 5 Greuther Fürth separates from coach Marc Schneider 6 Differences between Wehrle and Mislintat: VfB Stuttgart... 7 Eminem: Is the rapper coming to Glastonbury for the... 8 The green dragon: "Tabaluga" was "love... 9 After the death of her husband: she didn't get... 10 Scandal about price increases: Rewe throws Kellogg's... 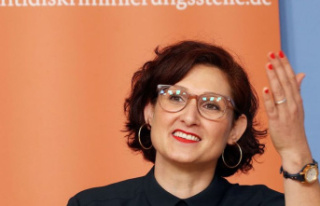