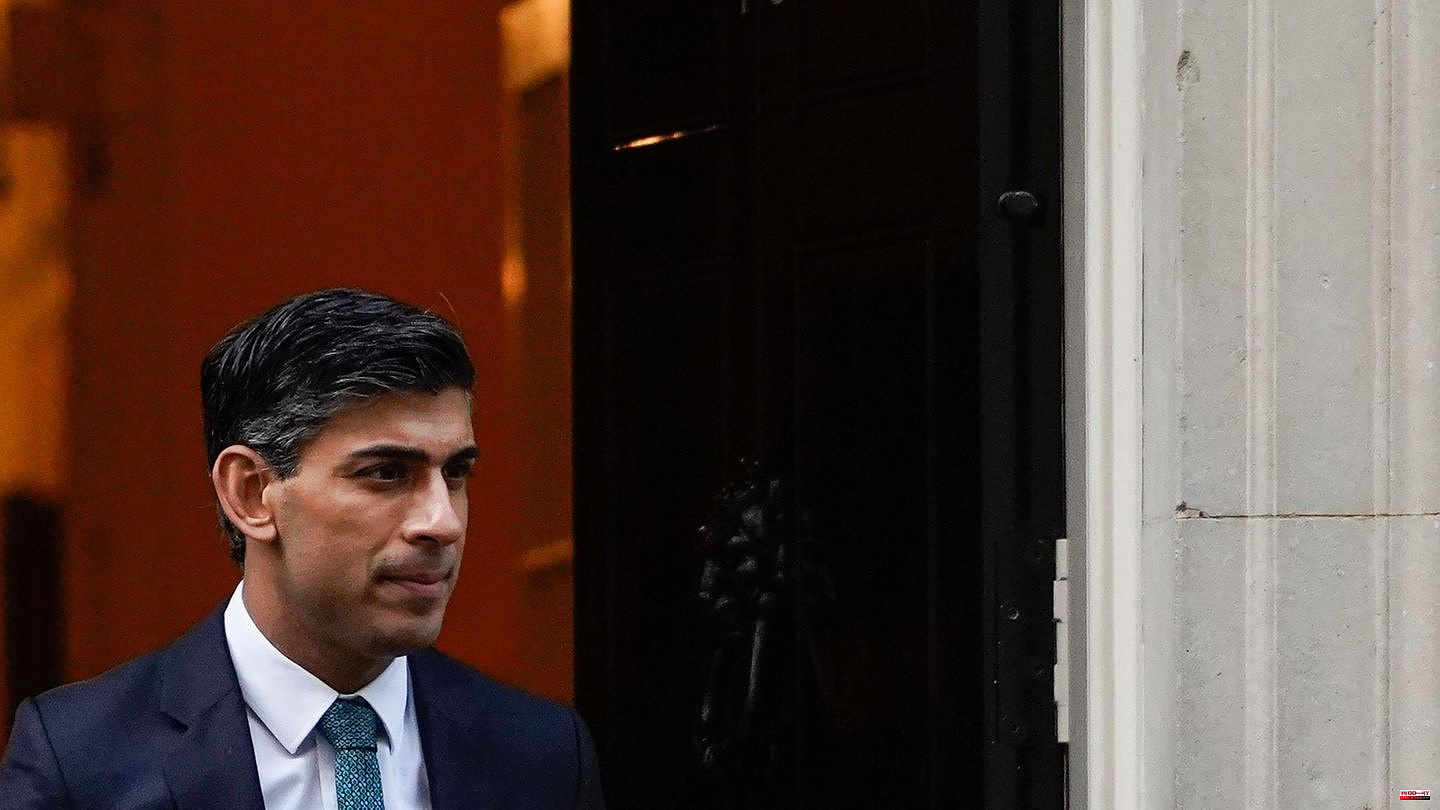 Britain faces a harsh winter. Inflation as a result of the Ukraine war poses the question, especially for the country's poorer population: heat or eat? So: heat or eat?

People on the island are dissatisfied with politics: a majority of 65 percent of citizens also believe that Brexit is going badly. And a further survey is likely to be too much for Prime Minister Rishi Sunak: 50 percent believe that he is doing his job poorly.

So it reported the magazine "Politico" and the "Times". Accordingly, British MPs visiting another country are said to have been picked up at their hotel by prostitutes.

MPs, peers, diplomats and parliament officials told Politico that MPs used parliamentary trips abroad as "an opportunity for the covert use of sex workers and for licentious, excessive drinking".

A former Conservative MP, now a member of the House of Lords, asked hosts for directions to the nearest brothel while traveling to Southeast Asia with an All-Party Parliamentary Group (APPG), according to the report. Another MP who was there told the magazine.

Another Tory MP and former minister is said to have stayed on after the delegation's return to "pursue his interest in (local) women," according to two former colleagues.

"He showed interest in pretty young girls," one of them told Politico. "He stayed there regularly after these visits and made contact with young women in the place concerned".

And a senior Labor MP is said to have had a fondness for "Russian girls," according to a foreign diplomat.

Scores of MEPs claimed, according to Politico, that some colleagues had a genuine and legitimate interest in relations with the countries visited, while others viewed the trips as "fun" for purely recreational purposes. Local officials told the magazine some MPs attended parties organized by diplomatic officials, where young men and women were "made available" for the purpose of sexual activity.

A former MP added that the government of one of the countries visited was frustrated by the bad behavior of parliamentarians, who "see themselves as celebrities on their own lunch breaks - they drink and misbehave and are arrogant".

The reports now forced No. Downing Street. 10 to speak up. The Deputy Prime Minister's Spokesman said that oversight of APPG travel was a matter for Parliament, but "We have seen some of the reports and some of the behavior reported is clearly very worrying," the Guardian newspaper quoted him as saying.

"The Prime Minister believes that MPs should work hard for the public," the spokesman said.

Criticism was also voiced on social media. Feminist author and activist Sophie Walker wrote on Twitter: "This isn't 'misconduct'; this isn't about men being 'vulnerable'. This is abuse of vulnerable women by men who see women as fodder, who are a bis sustain a rotten political system to the core and are institutionally incapable of enacting fair laws for women."

Other Twitter users have renamed the "House of Commons" - the lower house - to "House of Sleaze", writes the newspaper "Express". Sleaze means something like shabbiness, scum or scandalous stories.

However, the behavior could still have serious consequences: It is feared that politicians will make themselves vulnerable to blackmail, according to the Times. Senior government officials feared incriminating evidence could be used against those misbehaving.

A senior government source told The Times: "The bad behavior is quite astounding. If an enemy state is lucky they might get photos and will make sure they know exactly what happened. And then they could benefit." 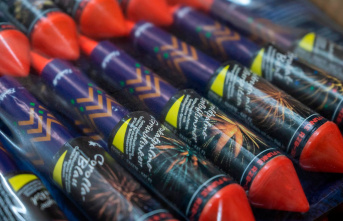 Fire in Heiligenhafen: Man hoards fireworks in his...