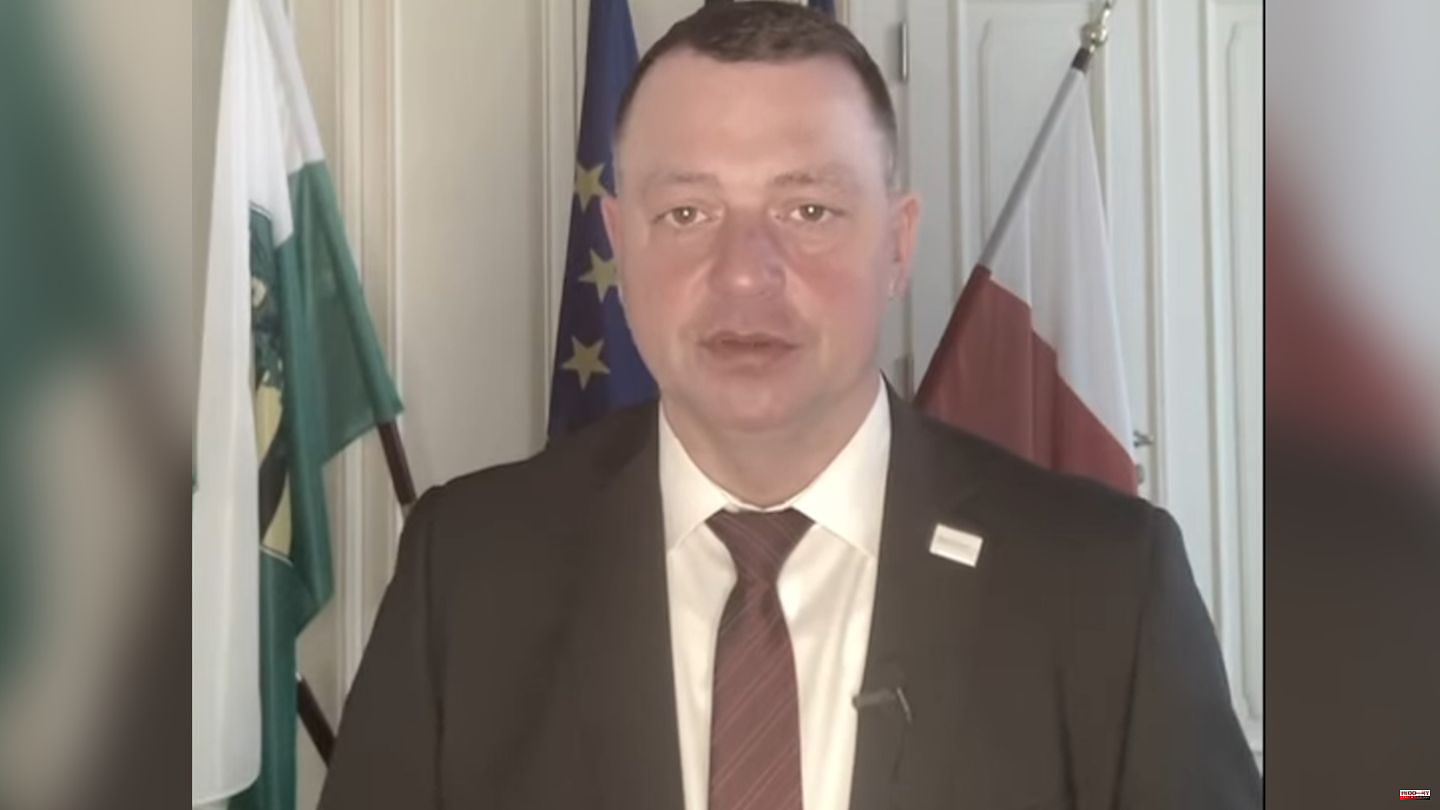 A Christmas video message from the Bautzen District Administrator Udo Witschas sparked criticism. In the approximately two and a half minute video, which was uploaded to Facebook on Tuesday evening, the CDU politician comments on the accommodation of refugees in his district and in the city of Hoyerswerda in particular.

Witschas promises the citizens that they will not accommodate the refugees in gyms or in apartment buildings: "It is not our intention to let sport, whether school or leisure sport, bleed for this asylum policy. We want to avoid that at all costs." , explains the governor. "It is also not our intention to accommodate people who come to us, who do not know our culture, who do not know our regulations, in multi-family houses and vacant apartments and to accept the threat to social peace."

He himself had "not yet found a solution in detail" for this "problem", Witschas continued. But: "People in apartment buildings shouldn't worry that people who first have to learn how to cope with our lives, with our society, are now being integrated into our apartments and social peace is thus endangered." He wishes "a merry and blessed Christmas at this point," the CDU man ends his statement.

Loud criticism of Witscha's message came from Thuringia's Prime Minister Bodo Ramelow (left): A CDU member explains to the citizens why people seeking protection are not allowed to enter an empty apartment and then wishes "merry Christmas". "He didn't understand the Christmas story! Really not!", tweeted Ramelow.

Left-wing politician Caren Lay describes it as unbelievable how the district administrator is fueling the fear of asylum seekers instead of taking an offensive stance against the shift to the right.

Saxony's Economics Minister Martin Dulig (SPD) speaks Wednesday of an "enormous event". CDU leader Friedrich Merz said that he distanced himself from all right-wing extremist activities. "I expect the same here in Saxony," emphasizes the SPD politician. He also points out that the state government is working on a package of measures to make Saxony attractive for immigration. "Hate speech disguised as a Christmas speech is the opposite of what we need."

A number of users of social networks accuse the Bautzen district administrator of "racist ideas" or "xenophobia". CDU leader Friedrich Merz has not yet commented on the statements made by his party colleague.

The criticized CDU politician defends himself against the allegations: "The district office points out that a greatly reduced version of the video is used, which deliberately omits the actual thematic context," said the district administration on Wednesday. The video only deals with specific questions about accommodation in Hoyerswerda - "not generally about the accommodation of asylum seekers". The district will "of course fulfill its humanitarian and legal task of accommodation and take in people who are legitimately looking for protection". In fact, a version of the video that has been shortened by half the time is being disseminated on social networks. However: The image of man transported and criticized by Witschas is clear even without the specific reference to the situation in Hoyerswerda. The district has not commented on this.

It is not the first time that the CDU politician has been criticized: During the coronavirus pandemic, for example, he announced that he did not want to enforce facility-related compulsory vaccination in the Bautzen district. Most recently, the CUD parliamentary group in the Bautzen district council, together with the AfD, voted to cut integration services for certain immigrants. In addition, five years ago it became known that Witschas had maintained contacts with high-ranking NPD members in the district.

The latest foreigner and accommodation statistics for the district of Bautzen show that around 1,500 refugees were in public accommodation as of October 31. With around 295,000 inhabitants, this corresponds to a rate of around 0.5 percent.

The number of inhabitants in the district of Bautzen has been falling for years - the region is therefore dependent on immigration. 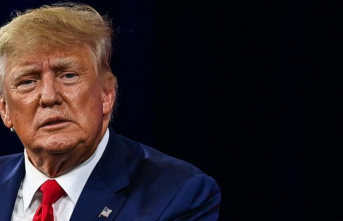