U-turn on tax plans: Prime Minister Truss fires her finance minister – but refuses to resign herself

With Finance Minister Kwasi Kwarteng as the scapegoat, British Prime Minister Liz Truss, who has come under heavy pressure, is trying to salvage her political career. 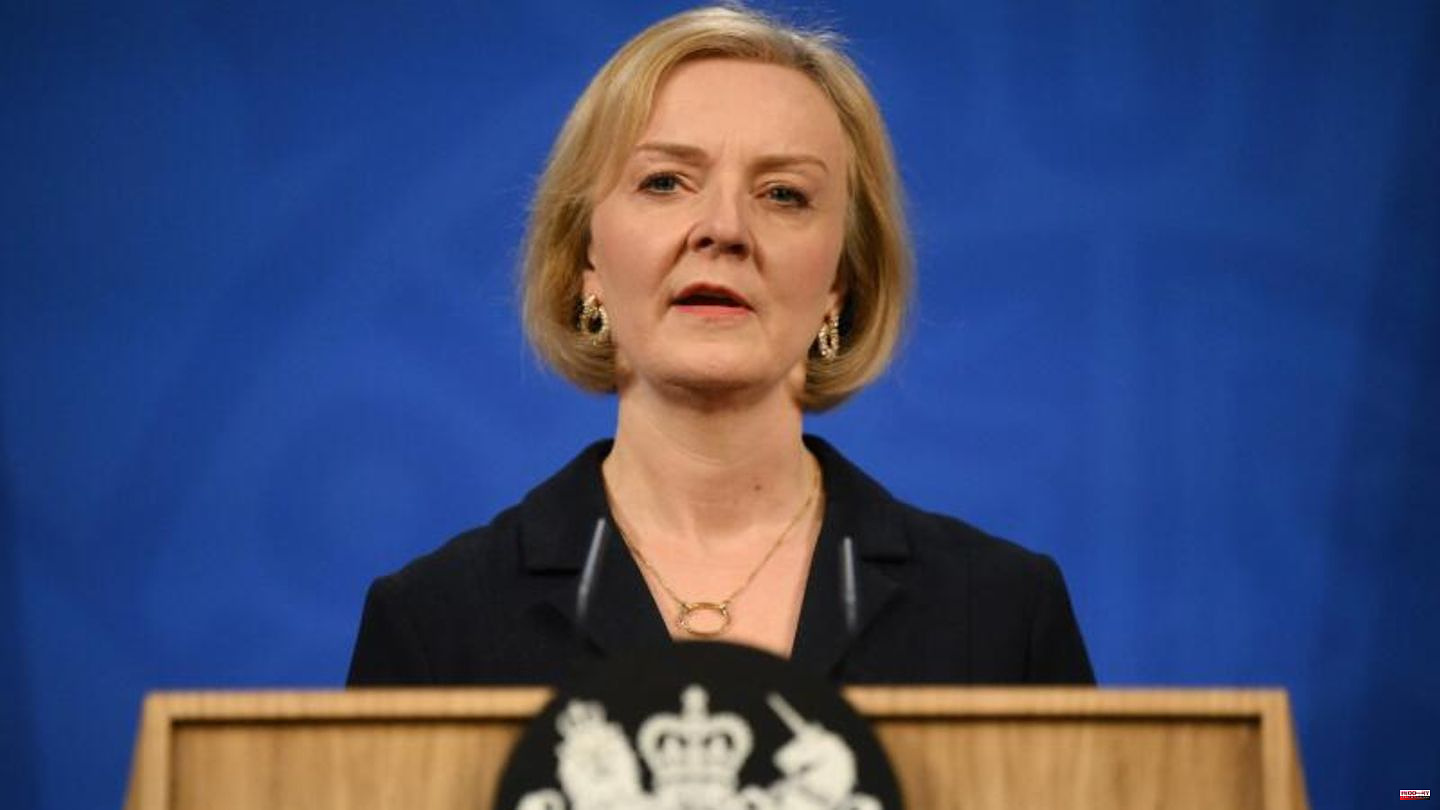 With Finance Minister Kwasi Kwarteng as the scapegoat, British Prime Minister Liz Truss, who has come under heavy pressure, is trying to salvage her political career. The head of government fired the Chancellor of the Exchequer after just 38 days, as Kwarteng confirmed on Friday. Former Secretary of State and Health Jeremy Hunt is now set to take over the post of Treasury Secretary.

Sky News quoted a former Conservative cabinet minister as saying that Truss must also go. "She's just as guilty as Kwasi Kwarteng," the Tory said. That Truss sacrificed her Chancellor of the Exchequer is not enough.

The head of government, on the other hand, refuses to resign herself. She acted decisively, ensuring that the country was financially stable. Truss said she will always act in the national interest. "We will weather this storm." The prime minister insisted that her policy of lower taxes and high investment incentives was the right one. Truss said the only reason she's making an about-face is the market, which has been irritated by decisions to cut taxes significantly. "I am determined to keep what I promised."

Truss is already considered badly damaged. After their recent appearance in the House of Commons and in a subsequent parliamentary group meeting on Wednesday, Conservative MPs expressed strong criticism. "The mood is terrible, as bad as it has been for (Prime Minister Boris) Johnson in the last few days," commented Sky News reporter Beth Rigby. In polls, the opposition Labor Party leads by more than 30 points. As the opinion research institute Ipsos determined, only 16 percent of Britons are satisfied with truss - that is the worst value that has ever been measured for a prime minister.

According to "Times" information, there is information in the room that leading Tories are supporting a leadership tandem made up of top politicians Rishi Sunak and Penny Mordaunt, who lost to Truss in the internal struggle for party chairmanship in the summer. Former Conservative leader William Hague called the situation "unprecedented". Truss's authority was obviously damaged, Hague told the BBC. The only way out is to withdraw the budget plans.

Government plans for sweeping tax cuts, to be matched by tens of billions of pounds of new debt, had caused significant turmoil in financial markets and forced the central bank to intervene. A Bank of England bond-buying program worth £65 billion was due to expire on Friday. Because of the massive criticism, Truss and Kwarteng had withdrawn the planned abolition of the top tax rate.

Cabinet members had assured on Friday morning that the head of government and finance minister had their full support. Former culture secretary Nadine Dorries, a supporter of Truss, has harshly criticized its internal opponents. "It's not just a plot to remove the PM, it's a plot to overthrow democracy," ex-PM Johnson's confidante tweeted. Dorries recently criticized that Truss's economic plans did not match the Tories' election promises.

Note: The article was updated after the Prime Minister's press conference. 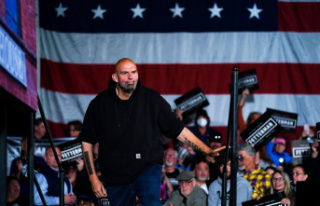