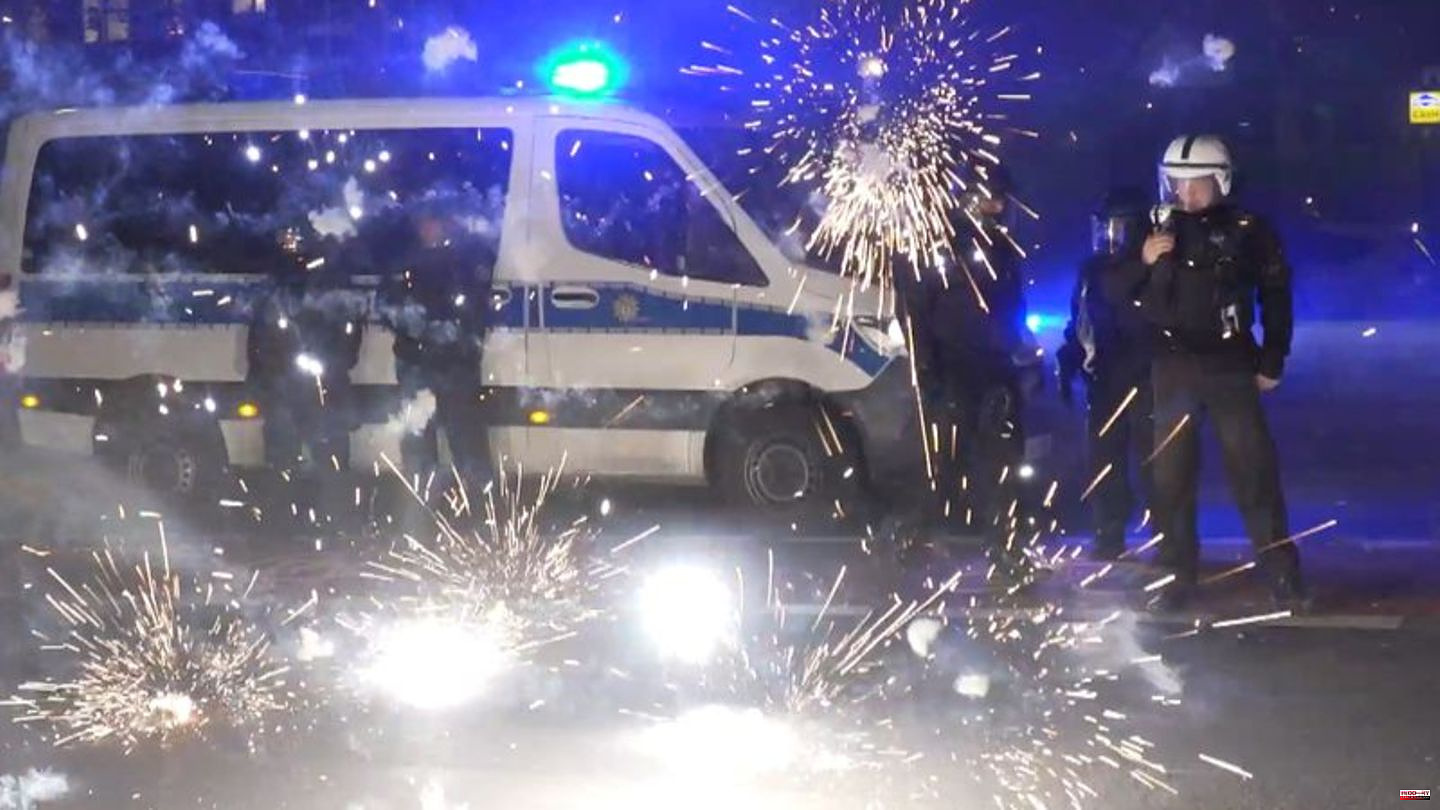 After the New Year's Eve riots, Neukölln's district mayor, Martin Hikel (SPD), warned against categorically declaring people with a migration background in the Berlin district to be perpetrators. In parts of Neukölln, up to 90 percent of the people have a history of migration, Hikel said last night on ARD's "Tagesthemen". "A large proportion of the people live peacefully here, and a large proportion are also among those who have been victims of this violence," he said.

Faeser wants to have a Germany-wide situation picture created

Federal Interior Minister Nancy Faeser called for clear consequences for the perpetrators. "We have a big problem in German cities with certain young men with a migration background who despise our state, commit acts of violence and are hardly reached with education and integration programs," the SPD politician told the newspapers of the Funke media group yesterday. Young violent offenders should feel quick and clear criminal consequences.

At the same time, however, Faeser warned against stirring up racist resentment: "Anyone who uses the necessary debate to exclude themselves does not solve the problem, but rather exacerbates it." The Federal Ministry of the Interior now wants to have a Germany-wide situation picture drawn up. No figures have yet been received from some of the larger federal states, which is why this could take a few days, said a spokesman.

According to the political scientist Hans Vorländer, the brutal attacks on emergency services have highlighted a problem of violence that can only be brought under control through long-term investments and efforts. If this is not done, there is a risk of conditions like those in some French suburbs, warned Vorländer, who is a member of the Advisory Council for Integration and Migration (SVR).

"We have been able to observe similar developments in Paris or Lyon and Marseille for many years, where violent outbreaks of violence occur again and again," said Vorländer of the German Press Agency. This also included attacks on the police or fire brigade.

In Germany, too, albeit in a less dramatic form, "a problem of violence affecting society as a whole" can be observed. This problem does not only exist in neighborhoods with a high proportion of people with a migration background, but also occurred in the context of the Corona demonstrations, in right-wing extremist elevators and in the violent football fan scene.

There are problems above all with young men and in a certain environment, there "where there are problems with accommodation, where the level of education is low" and a "widespread street culture of showing oneself, where the desire for recognition also through acts of violence prevails". In order to counteract this, no special projects are needed, but the "strengthening of the control systems school, work, housing" as well as law enforcement and the judiciary.

The CSU meanwhile demanded financial consequences for the SPD-led Berlin. According to the will of CSU state group leader Alexander Dobrindt, the federal state should receive less money from the financial pot of the states. "The state financial equalization system creates significant misguided incentives and ensures that inefficiency and mismanagement are financially rewarded, as in Berlin," Dobrindt told the "Bild". "Anyone who does not do business in a solid manner and is repeatedly conspicuous by total failure in security, administration and electoral organization should have to accept cutbacks in the financial equalization of the federal states in the future."

Bavaria is one of the donors when it comes to balancing the financial strength of the federal states, while Berlin was the main beneficiary in 2021, receiving surcharges of 3.6 billion euros.

Berlin's Mayor Franziska Giffey (SPD) rejected the criticism of Union politicians on their Senate. "So that night we had the full manpower of the police and fire brigade, a tripling of the emergency services at the fire brigade on the street," said Giffey yesterday on rbb info radio. "I don't see the police being restricted here."

CDU leader Friedrich Merz had previously told the "Münchner Merkur" that the state of Berlin would not be able to cope with the situation. For years, the Senate has been limiting the rights and capabilities of the police for political reasons. CSU boss Markus Söder argued similarly.

Giffey replied that Berlin had massively increased the police force in recent years under social democratic responsibility and would continue to do so. "But it's also clear that here in Berlin, in a big city, we have a massive accumulation of problem situations and that the violence has also particularly erupted here." But that is not a Berlin phenomenon. Merz should see that this also happened in other German cities. Giffey announced that he would like to invite to a summit against youth violence. 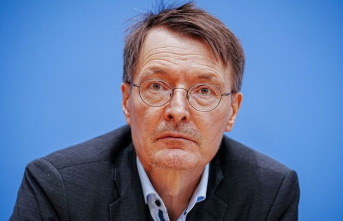