According to official figures, at least six people were killed and 81 others injured in an attack in the center of the Turkish metropolis of Istanbul. 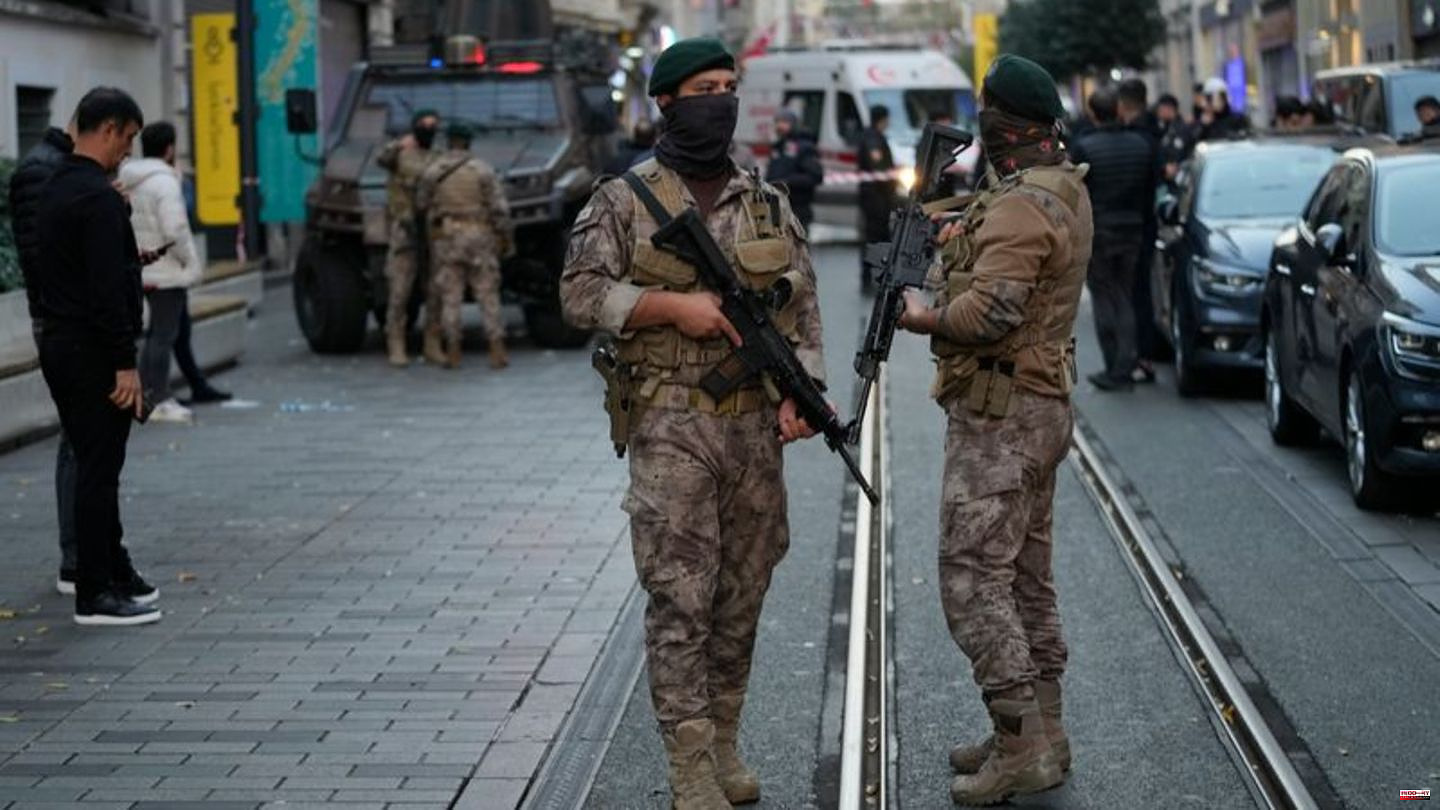 According to official figures, at least six people were killed and 81 others injured in an attack in the center of the Turkish metropolis of Istanbul. In the evening, Turkish Vice President Fuat Oktay spoke of a "terrorist attack" on the busy Istiklal shopping street. Video footage showed a suspect sitting on a bench for about 40 minutes and getting up minutes before the blast, Justice Minister Bekir Bozdag said. The identity of the woman has not yet been clarified.

According to President Recep Tayyip Erdogan, the explosion happened at 4:20 p.m. local time. He spoke of a "sneaky attack" on the metropolis, which is home to around 16 million people. According to Oktay, four people died at the scene. A ministry employee and his daughter were among the dead, Family Minister Derya Yanik wrote on Twitter in the evening.

A fireball could be seen in the middle of the busy street in unverified footage shared on social media. Other images, also initially unverified, showed people covered in blood lying motionless on the ground. A waiter at a restaurant near the site of the attack reported hearing a loud bang and seeing people running away.

Tourist hotspot in the center of the metropolis

Rescue workers and police were on site in large numbers after the explosion, state broadcaster TRT reported. Towards evening, the reports of a dpa reporter were only admitted to journalists from state or state-related media on the Istiklal.

Most of the reporting on the attack was stopped in Turkish media. The Rtük broadcasting authority imposed a temporary news ban on the media. Reports of the explosion should be avoided so as not to cause fear and panic among the population, the letter said in the afternoon. Only interviews with ministers were still broadcast, Erdogan boarded the plane for the G20 conference of major economic powerhouses on the Indonesian island of Bali in the evening.

The Authority for Information Technology and Communications (BTK) also reportedly reduced the bandwidth for social media platforms in the evening. For users, this meant that pages were significantly slower or only accessible via VPN. Lawyer Kerem Altiparmak tweeted: "The whole world is talking about the bomb that went off in Turkey, except Turkey."

There have been repeated attacks in Turkey in the past - including in the center of Istanbul. In 2016, for example, a suicide bomber blew himself up on Istiklal, killing four people and injuring 39 others. According to the Turkish government, the assassin had connections to the Islamic State (IS) terrorist militia. The group itself did not confess to the fact at the time. According to official figures, around two million people cross the Istiklal every day.

In the same year, twelve Germans were killed in an IS suicide attack in the historical center of Istanbul. The banned Kurdish Workers' Party PKK has also repeatedly carried out attacks in Turkey. Terrorist attacks had increased in the past, especially before elections. Turkey is due to hold elections in June 2023. 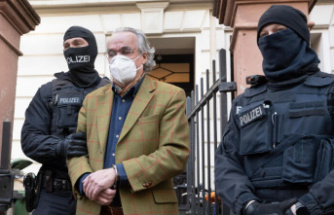 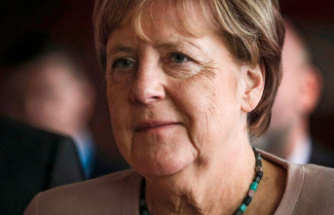 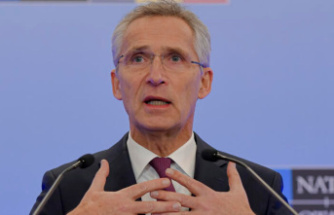 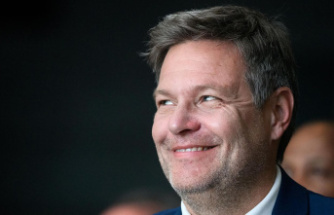 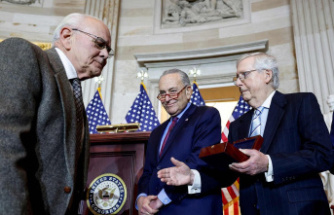 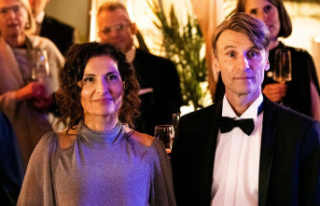 "Crime Scene: A Friend: Who Plays the Cheating...