Trip to the USA: How did Zelenskyj get out of Ukraine and how does he get back in?

President Volodymyr Zelenskyy left Ukraine for the first time since the war began in February 2022. 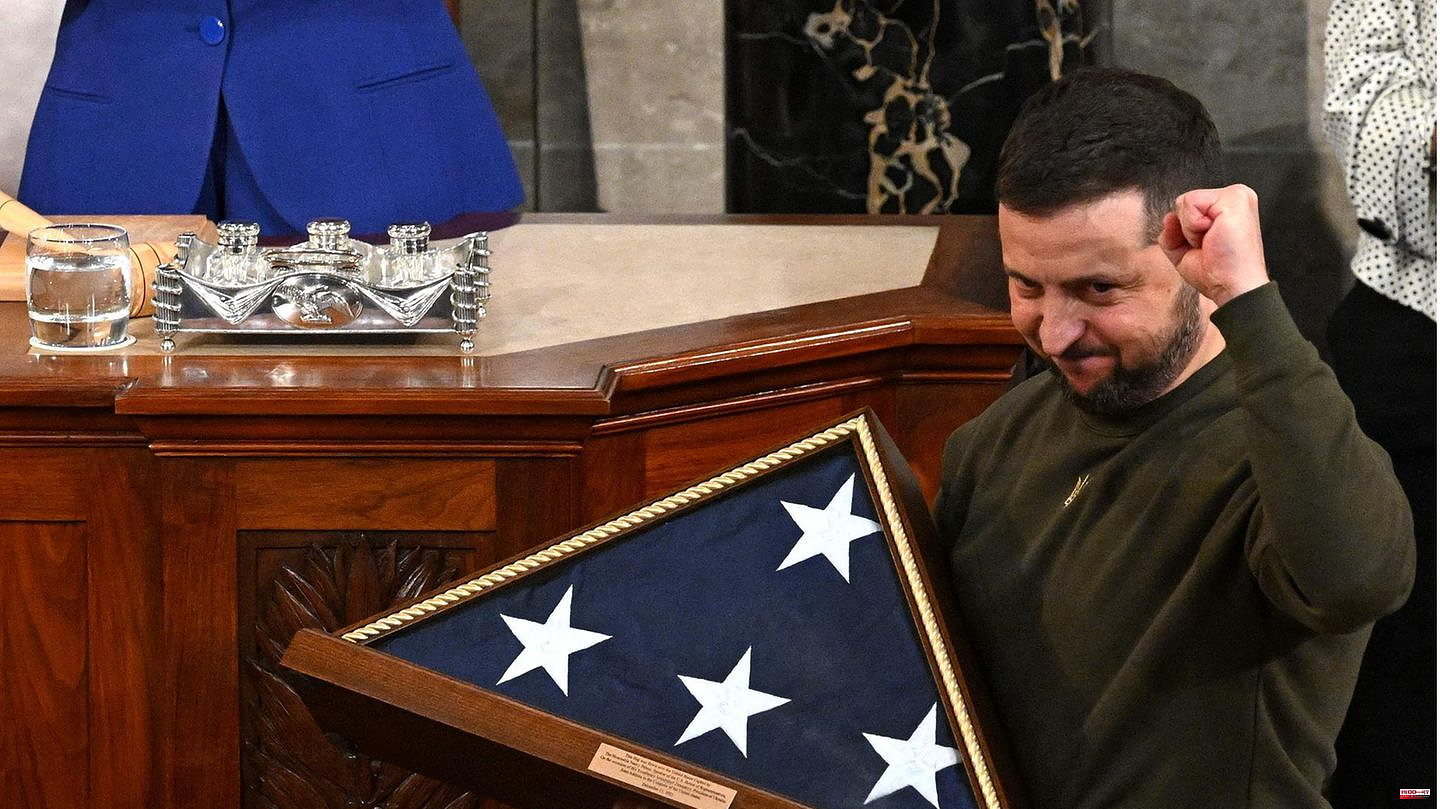 President Volodymyr Zelenskyy left Ukraine for the first time since the war began in February 2022. The Ukrainian President's trip to the USA had been planned in the greatest secrecy for security reasons.

A few days after the start of the war, Selenskyj had rejected an offer from the USA to take him out of the country. "I need ammunition, not a ride," Selenskyj is said to have replied. Now he has accepted US support after all – at least on a small scale. "Euronews" reports that Selenskyj drove as far as Przemysl in south-eastern Poland. Selenskyj then drove to Rzeszow Airport, almost 100 kilometers away, in a white SUV, according to the Polish TV broadcaster TVN, according to the "Frankfurter Rundschau". Selenskyj is said to have been flown to the USA from Rzeszow Airport on a US Air Force machine.

Zelenskyj is expected to arrive back in Ukraine this Thursday - he only spent around half a day in Washington. It is quite possible that he will return to Ukraine from the USA the same way he got there. But the public will probably only find out after the fact.

In any case, the trip was worth it for Selenskyj: US President Joe Biden and his wife Jill welcomed Selenskyj with a red carpet in front of the White House. Biden and his colleague then spoke to each other in the Oval Office for about two hours. The US President made further financial, military and humanitarian aid commitments and assured Zelenskyj the greatest possible assistance from the USA "as long as it is necessary". 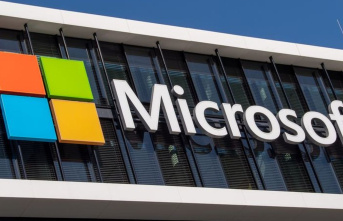