To cushion the rising cost of living, the federal government is significantly increasing funding: the traffic light coalition of SPD, Greens and FDP has agreed on a third relief package worth around 65 billion euros. 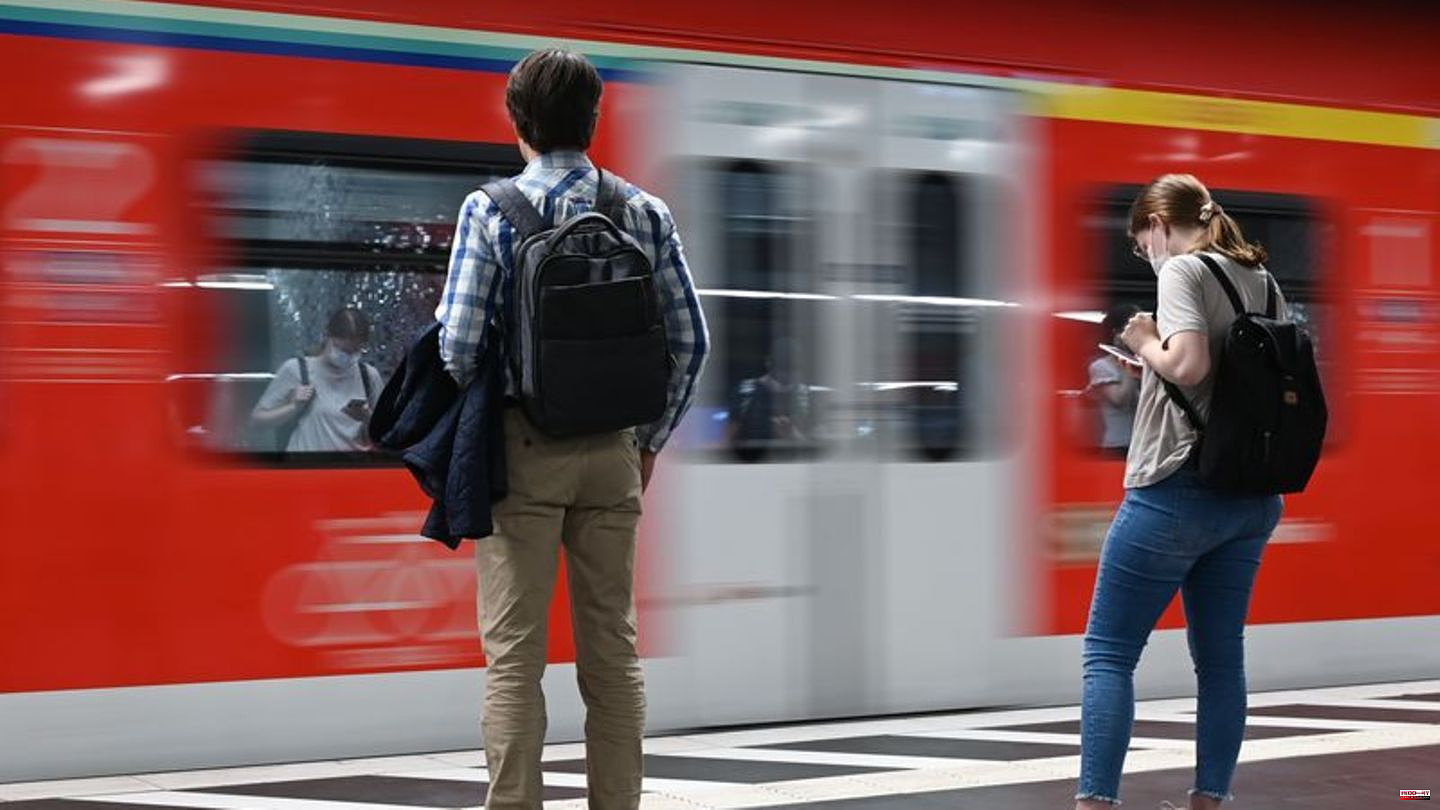 To cushion the rising cost of living, the federal government is significantly increasing funding: the traffic light coalition of SPD, Greens and FDP has agreed on a third relief package worth around 65 billion euros. It is therefore more than twice as large as the first two packages with their combined total of around 30 billion euros. "Germany is in a difficult time together," declared Chancellor Olaf Scholz (SPD) on Sunday when the results were presented in the Berlin Chancellery. "We will get through this difficult time as a country."

The leaders of the SPD, Greens and FDP had negotiated details for about 18 hours until Sunday morning. In addition to Scholz, Vice Chancellor Robert Habeck (Greens) and Finance Minister Christian Lindner (FDP) took part in the consultations.

A night of negotiation later, there is a package "of which one can certainly say that it is massive," as Lindner remarks with satisfaction - because he had previously demanded it, as did SPD parliamentary group leader Rolf Mützenich. Green boss Omid Nouripour praises the work as "substantial and round". In particular, the Greens can point to money for local transport and support for people with little money. Targeted relief for pensioners and students is important to the SPD. The FDP, in turn, posts support for Lindner's latest tax plans on the credit side.

Reactions to the package were controversial. Employer President Rainer Dulger criticized it as disappointing: "The expansion of the welfare state cannot be an answer to an increase in energy prices on the world market." DGB boss Yasmin Fahimi, on the other hand, described the package as "impressive overall".

The 9-euro ticket is to have a nationwide successor in the price range of 49 to 69 euros per month. The federal government wants to subsidize 1.5 billion euros if the states pay at least as much.

Private households should receive the amount of electricity for basic consumption at a discounted price. This should also apply to small and medium-sized companies with utility tariffs. The grid fees relevant to the electricity price are also to be subsidised. The CO2 price, which makes heating and refueling more expensive in the interests of climate protection, is not to rise by five euros to 35 euros per ton next year, as planned, but only in 2024.

Help for recipients of housing benefit and low earners

Anyone who receives housing benefit should receive a one-time heating subsidy in the fall, for a one-person household it is 415 euros. In the housing benefit reform planned for the beginning of the year, the subsidy is to become a permanent component, and the group of those entitled to housing benefit is to be expanded. With the further development of the current Hartz IV system planned for January 1st, those in need should receive a standard rate of 50 euros higher - around 500 euros a month. In addition, the calculation of the rates should no longer lag behind the price increase, but rather anticipate the expected inflation.

Employment just above the mini-job threshold with lower social security contributions is to be made easier. The so-called midi jobs should in future be able to earn up to 2000 euros a month.

48 million citizens are to be relieved of their taxes. To this end, adjustment screws of the income tax rate should be turned. Tax increases due to inflation should be prevented. Because the so-called cold progression threatens many people, among other things, that their purchasing power will decrease despite salary increases.

Energy-intensive companies that cannot pass on cost increases are to be supported with a new program. Existing corporate aid, including low-interest loans and extended guarantees, are to be extended until December 31st. Steps for companies that have to temporarily stop production due to a lack of gas and high energy prices are being examined.

Where the money is supposed to come from

According to Finance Minister Lindner, around half, namely 32 billion euros, will come from the federal budgets for the current and next year. And, as he emphasizes, without the need for a supplementary budget for 2022 or the relaxation of the debt brake, which sets strict limits on the federal government's new borrowing, in the coming year. The income from skimming off "chance profits" from energy income due to extremely high electricity prices should also flow into relief. In addition, according to Lindner, there is higher tax revenue and provisions that have already been made in the budget.

As satisfied as the traffic light representatives were with the results, the process was probably just as tedious with around 18 hours of negotiations, which Green leader Nouripour described as "at times exhausting". "Everyone had to go a long way for a big leap." As with the first relief package, the path led through a long night in which no details were made public. Chancellor Wolfgang Schmidt (SPD) tweeted on Sunday morning: "Sleep is overrated...".

Demand for a conference of prime ministers

North Rhine-Westphalia's Prime Minister Hendrik Wüst (CDU) called for federal and state consultations on the subject on Sunday. "If the federal states are to pay, they must also be able to make decisions," said the current chairman of the Prime Ministers' Conference to the newspapers of the Bayern media group (Monday). There are still many open questions. "This should be discussed very promptly at a Prime Minister's conference with the Federal Chancellor." 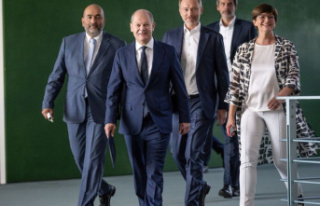