The chancellor's "word of power" sparked heated debates in Berlin and beyond the day after. 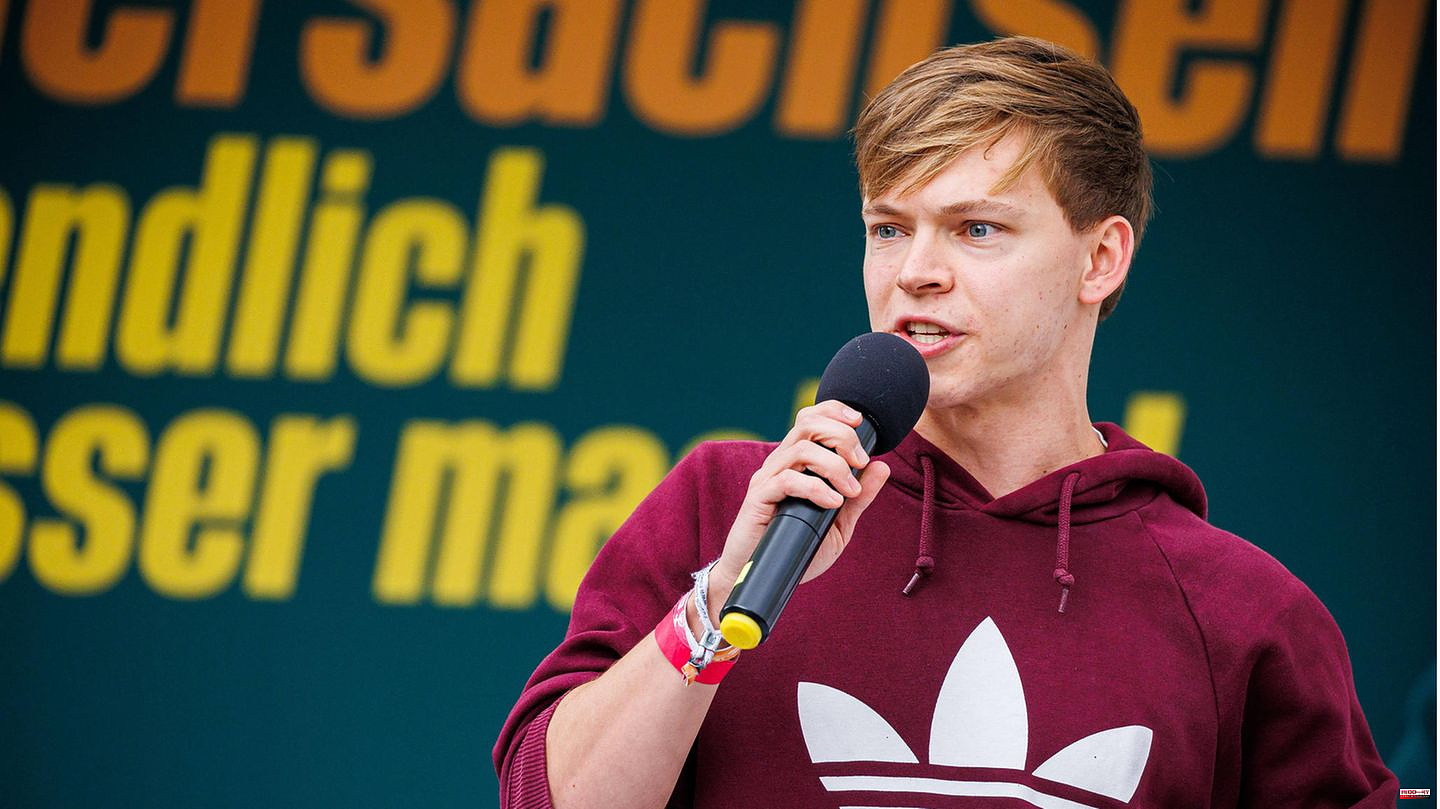 The chancellor's "word of power" sparked heated debates in Berlin and beyond the day after. The three German nuclear power plants Isar 2, Neckarwestheim 2 and Emsland should be allowed to continue supplying electricity until mid-April. By applying his policy competence on this issue, Olaf Scholz (SPD) wants to settle the dispute between the FDP and the Greens on energy policy. Will he succeed? Questionable. In any case, the offspring of the Greens do not agree with Scholz's actions, says their federal spokesman Timon Dzienus in the stern interview.

stern: Mr. Dzienus, Berlin and the state are discussing: Is Olaf Scholz's decision a points victory for the FDP or for your party?

Timon Dzienus: I don't worry about that category. The crucial question is how we solve the energy crisis. I have to say that the Federal Chancellor's decision to want to operate the Emsland nuclear power plant longer is not helping. It will mean that the nuclear power plant can probably only continue to run for a few more weeks in the new year and that wind turbines in Lower Saxony will be switched off during this time. I don't think that's a sensible energy policy.

Timon Dzienus, born in 1996, has been federal spokesman for the Green Youth alongside Sarah-Lee Heinrich since October 2021. He studies political science in Hanover. He states that his main topics are anti-fascism, domestic politics, climate and labor politics.

Wasn't the chancellor's "word of power" necessary? After all, it was foreseeable that the Greens and the FDP would not come to an agreement...

If the government already agrees on procedures such as the stress test and this is then canceled by the FDP, it will be difficult. At our party conference, we Greens clearly signaled that we would accept the results of the stress test and – if necessary – keep two nuclear power plants as reserves. I don't understand at all that the FDP and Finance Minister Lindner were not willing to do this. So why do we do this kind of thing?

Do you still understand your own minister? Robert Habeck said in the "Tagesthemen" that he supported the Chancellor's decision. At the weekend he supported the decision of your party congress to demolish Lützerath in favor of an opencast coal mine. Do you still feel represented by him?

In this specific case, the two decisions were made by different people, I don't blame Robert Habeck for that. We debated coal at length over the weekend. And I think Olaf Scholz's Basta policy is wrong - we've noticed how many questions are still open when it comes to the further operation of the nuclear power plant or in Lützerath - especially in situations like this, I expect more dialogue. And Olaf Scholz relies on Basta politics and on decisions from Berlin. That's the wrong way.

The nuclear power plant decision still has to be made by the Bundestag. What do you expect from your MEPs?

I expect a debate on this first and not the whole discussion ending with an announcement from the chancellor. There are still a number of unanswered questions: Nobody really knows how long the Emsland nuclear power plant can run at all. What security check may we still need to do? What about security in general? Trust in the operators has repeatedly been damaged in recent weeks. These questions must be discussed critically in the Bundestag.

Then again: how do you think the Greens should vote?

The parliamentary group will decide that for itself, I don't want to speculate on that. In any case, there will be no new fuel elements or an extension of the service life of the high-risk technology nuclear power with us.

Would the question of the nuclear power plant running times be worth breaking up with the coalition?

That's not the point. What needs to be discussed, however, is the question of how the various actors in the coalition deal with each other and make decisions.

Is the cooperation of the traffic light getting better again?

I hope so and I assume so. And that's why I'm calling on everyone, Olaf Scholz and the FDP, to pursue fact-based politics and not end debates in annoyance.

1 Shortage of skilled workers: The hospitality industry... 2 No appearances for Chelsea: Zakaria fears for World... 3 Switzerland: Brewery boss regularly masturbates in... 4 Paris: Murder of twelve-year-old Lola: A criminal... 5 Nagelsmann on Kopa Trophy: "See Musiala and Bellingham... 6 DFB Cup: FC Bayern without Neuer to Augsburg – Müller... 7 Duchess Meghan: She should pull in her stomach on... 8 US hard rockers: Skid Row: self-discovery with a new... 9 Shortage of skilled workers: The hospitality industry... 10 Sophia Thomalla: Posing for your own bulk goods calendar 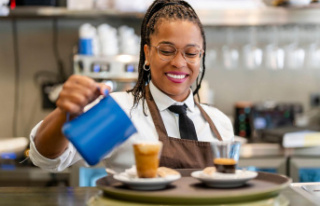