After a letter bomb in Spain, other Ukrainian diplomatic missions received packages with bloody contents, according to information from Kiev. 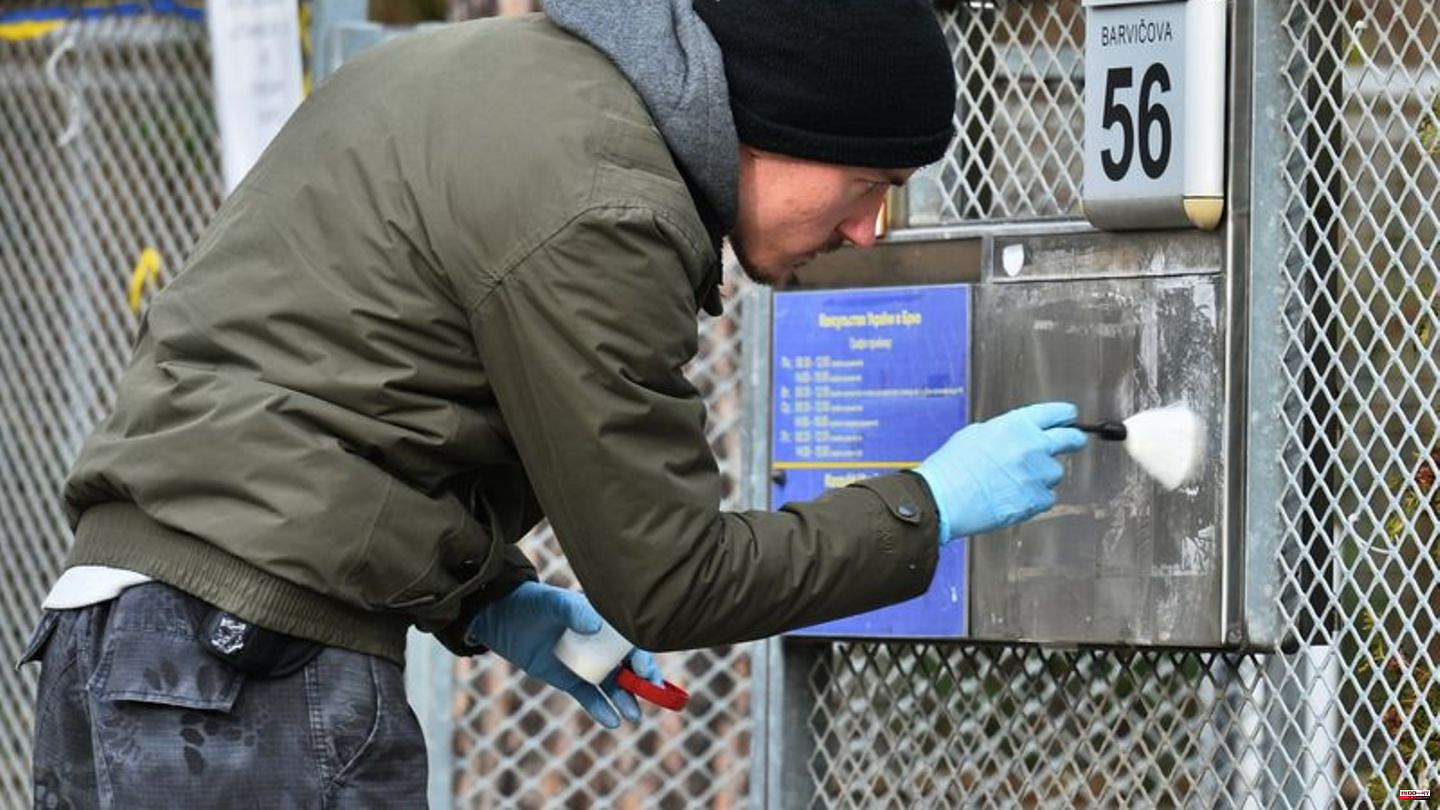 After a letter bomb in Spain, other Ukrainian diplomatic missions received packages with bloody contents, according to information from Kiev.

The Ukrainian Foreign Ministry said that packages containing animal eyes had been received at the embassies in Hungary, the Netherlands, Poland, Croatia, Italy and three consulates in Italy, Poland and the Czech Republic.

There are also said to have been incidents in front of the seat of the Ukrainian ambassador to the Vatican and the embassies in Kazakhstan and the USA. Parcels and letters were received synchronously from "a European country".

Security precautions have been increased

"Since they are unable to stop Ukraine on the diplomatic front, they are trying to intimidate us," Foreign Minister Dmytro Kuleba commented on the incidents, referring to Russia's war of aggression against his country, which has been going on for more than nine months. The 41-year-old assured that the Ukrainian diplomats would continue to work unperturbed. Security precautions have been increased at all Ukrainian diplomatic missions.

In the middle of the week, letter bombs were sent to leading politicians and embassies in Spain, including the Ukrainian embassy in the EU country. A security officer from the representation was injured in the hand. There was initially no information about the sender and no one claimed responsibility for the crimes. 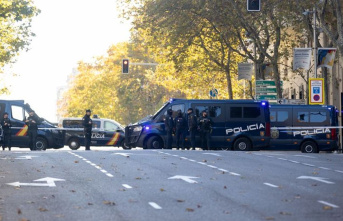