Third relief package: The traffic light sends an important signal, but the help arrives much too late 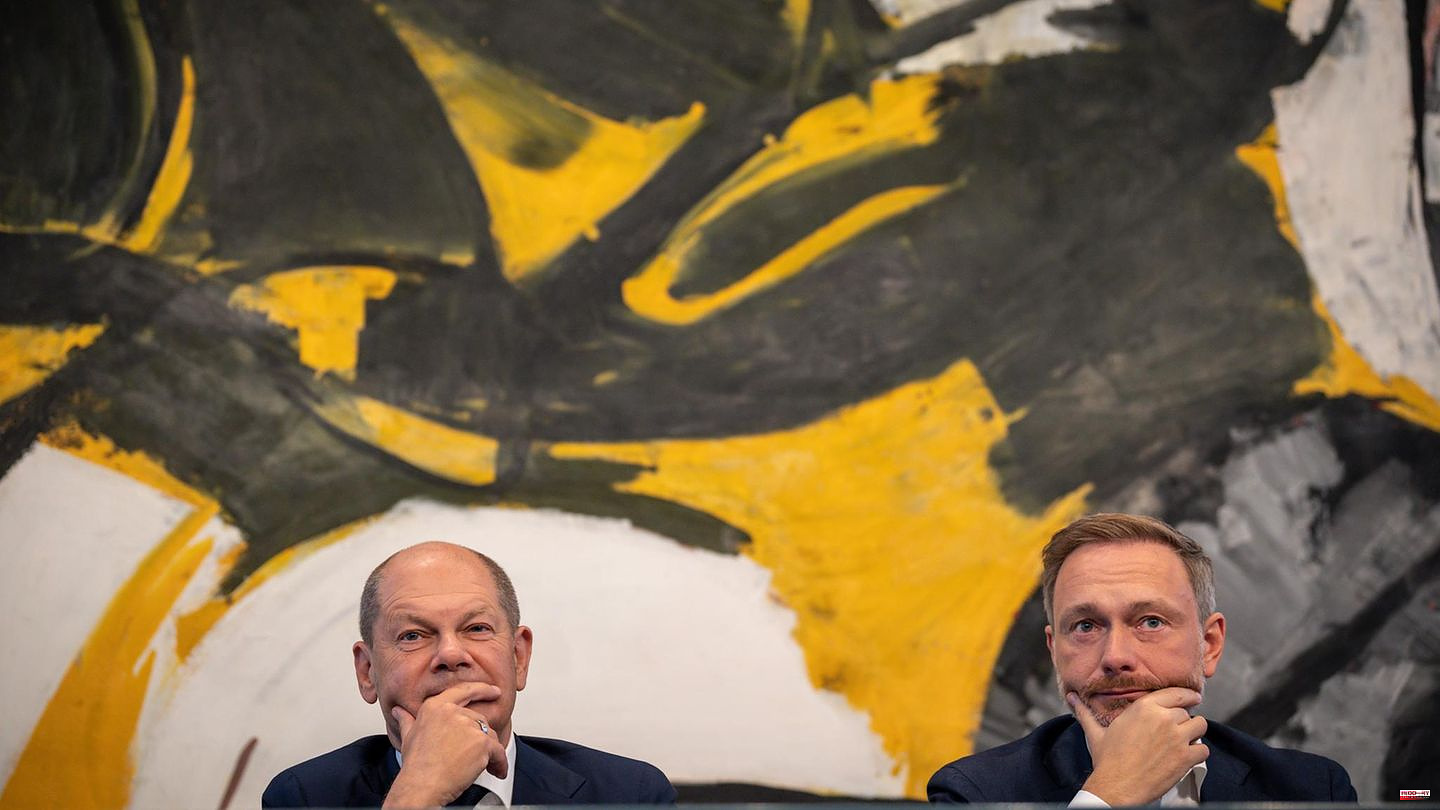 "You'll never walk alone, we won't leave anyone alone." Chancellor Olaf Scholz (SPD) has said this sentence many times. Most recently at the presentation of the federal government's third relief package this Sunday. A question that one can ask oneself in view of the planned relief in the new 65 billion euro package: Really nobody, Mr. Scholz?

Admittedly, this time the coalition partners SPD, FDP and Greens have clearly focused on the people who most urgently need financial help in our country. But perhaps you still remember the second relief package. At that time, the federal government had already announced in great tones that the package that had been put together with great effort would really help every citizen in these difficult - and expensive - times.

It didn't take an expert's eye to notice that whole sections of the population were forgotten, with pensioners and students in particular getting almost nothing. The criticism was not long in coming. This time, Chancellor Scholz and his negotiating partners shouldn't do anything like that again. After all, it was not for nothing that the negotiations on the third relief package lasted more than 20 hours.

And yes, the result is quite impressive: the planned relief is diverse - and at first glance it seems as if they could really make a difference - especially for pensioners, students, low earners and the unemployed. Vice Chancellor and Federal Minister of Economics Robert Habeck (Greens) wrote after the press conference on Twitter in a satisfied manner: “Those who earn less will be relieved absolutely more. This means the package is on target.”

It's just stupid that the goal Habeck is talking about can only be achieved in several months. If you take a closer look, you will notice that many measures, especially those for the financially disadvantaged people in Germany, will not come into force until next year. For example, the citizens' benefit of around 500 euros or the housing benefit reform so proudly propagated by the Federal Chancellor. As a reminder, it's early September.

It will be at least another four months before the greatest relief reaches the poorest in our country. And they can get damn long when you have to turn over every cent three times because the cost of groceries and electricity prices exceed the household budget by a mile. People need help now - and not just the prospect of relief in a few weeks.

And yet, overall, the third relief package is a good sign from the federal government. The planned measures to relieve those most in need are actions - albeit mostly in the form of money - that show: We see you and your concerns and also feel responsible for them. A message that comes at just the right time given the dwindling trust in the government. We are currently seeing more and more people turning away from politics, believing that the government will not see them anyway.

This trust, lost through poor communication and chaotic decisions, must now be regained. Because if we want to master this difficult time as a country, as Olaf Scholz likes to emphasize again and again, then we also have to act as a country. For this we need measures that give everyone the level of support they need. In this respect, the third relief package has the potential to offset the social injustice inherent in the first two packages.

But the same applies here: Realism wins. Because the planned relief is mostly planned for short distances. According to Scholz, there is security of supply for the winter. For the long haul, however, it will need significantly more. Mainly because climate protection still plays a far too small role in the measures. This is shown, for example, by the reduction in VAT on gas and the planned boom in coal-fired power plants. At the latest, we are now realizing what Robert Habeck meant when he said a few months ago: “Security of supply is more important than climate protection.”

It is the federal government's third relief package since the beginning of the Ukraine war. We have learned from the two predecessors that not all measures have the desired effect - some have hardly any effect, some much better than expected. Again, we'll probably all be smarter in a few months. Until then, everyone should use the relief that comes into question for them. We don't want the 65 billion euros not to end up where they are needed: with the people in the country. Especially for those who are just thinking about how to pay their next electricity bill. 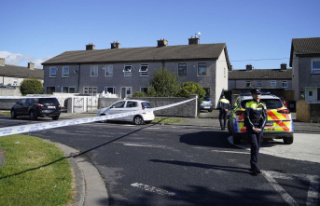