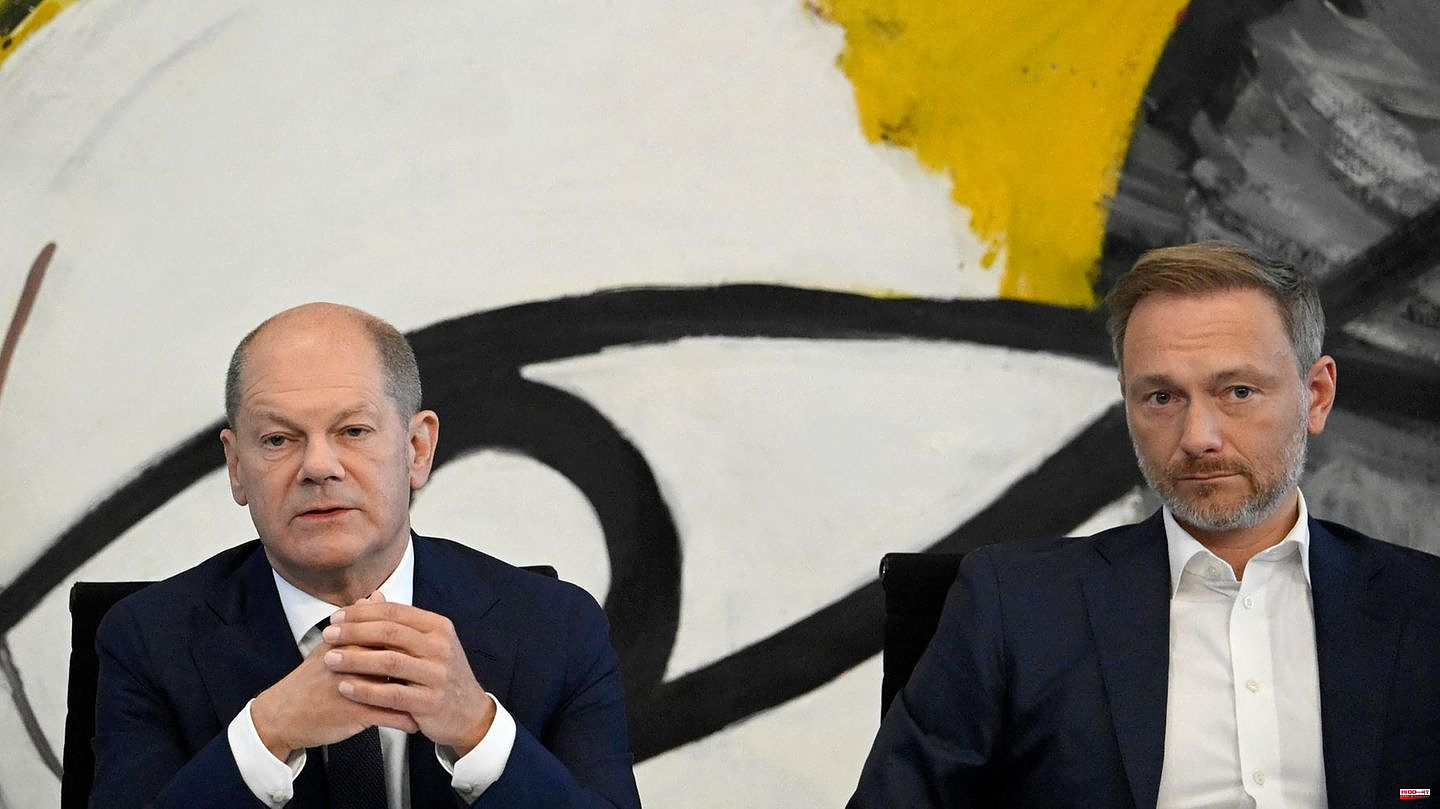 There it is - the "massive package" that SPD parliamentary group leader Rolf Mützenich has promised. Federal Chancellor Olaf Scholz (SPD) promises the Germans further relief in relation to the rising cost of living with the third relief package.

"Our country is facing difficult times, it is part of a truth these days that needs to be spoken," Scholz opened the press conference with these words and an appeal for continued support for Ukraine in the war against Russian President Vladimir Putin. The third relief package has a volume of 65 billion euros. This makes it larger than its two predecessors.

Scholz continues: Russia is no longer a reliable energy supplier, that is now a reality. But: "We will get through this winter," sums up Scholz. So the supply is secured for now. A more pressing question is that of cost. The government takes citizens' concerns very seriously and is aware of the increasing challenges posed by rising prices. Scholz repeats his promise: "You never walk alone".

But what exactly is in the third relief package? The most important decisions and measures at a glance:

The child benefit will also be increased on January 1, 2023 by 18 euros per month for each child.

The 9-euro ticket gets a successor. However, it is still unclear at what price the Deutschlandticket will be offered in the future. Currently, the price range is between 49 and 69 euros per month. The federal government has planned a budget of 1.5 billion euros for this.

Meanwhile, employees benefit from the home office flat rate and other tax relief, such as the possibility of completely deducting pension contributions from taxes from January 1, 2023. Apart from that, the limit for the relief in social security contributions will be raised from EUR 1,600 to EUR 2,000.

Employers can also look forward to tax breaks if they pay their employees a benefit due to the current inflation. This then does not have to be taxed in the next year up to a limit of 3,000 euros.

The unemployed will benefit from the planned increase in citizen income to around 500 euros from next year.

In order to keep energy prices at a stable level and, in the best case, to reduce them, the federal government is relying on skimming off the chance profits of energy companies in the future. The money should then in turn be used to relieve the burden on the citizens. With an electricity price brake, the government also wants to reduce a certain basic consumption of electricity.

With regard to heat prices, i.e. coal and gas, Scholz also promises far-reaching relief, but this requires international agreement. The goal is that energy prices go down.

"All of this and many other measures will help us get through this difficult time together," says Scholz.

Green party leader Omid Nouripour says about the relief package: "We will not allow ourselves to be divided in this country." And the traffic light delivers and supports the citizens with their worries and fears. The relief package is substantial and includes targeted relief. In view of the inflation, the state has limited resources, so the focus is on the people who have less money at their disposal.

"It was important for us that climate protection is not forgotten, especially after this summer," says Nouripour. He is satisfied with the 1.5 billion euros for the rail expansion and the climate factor in the housing benefit. He is also looking forward to the continuation of the 9-euro ticket at a price of around 49 euros.

"Despite all the problems, we mustn't forget that Ukraine is dealing with very existential issues," says Finance Minister Christian Lindner, "but we too have been badly hit economically by this war." It is important to get to the root of the citizens' problems. That is why the options for supplying energy are being expanded in order to "overcome the shortage".

Together with the two relief packages that have already been decided, the relief totals 95 billion euros. The measures "lead to significant additional expenditure in the federal budget," says the paper. This requires "considerable efforts from all three coalition partners and all departments".

1 Negotiation marathon: coalition agrees on new relief... 2 Steinmeier: Slow processing of Olympic attack "shameful" 3 Actor: Florian Fitz broke his neck – and didn't... 4 Disaster: There is a fire on the Brocken - days of... 5 Pollution: Oil pumping remains the biggest concern... 6 "Tatort" from Ludwigshafen: Raw violence... 7 Pauley Perrette: This is how the TV star is doing... 8 Care: Survey: Large majority do not want to go to... 9 TV talk: stern reporter Jan Rosenkranz discusses on... 10 Accident in Duisburg: small plane crashes in the circus... 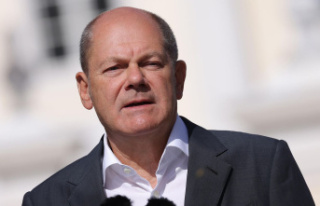