Third attempt for a trip: Federal President Steinmeier has arrived in Ukraine for a visit

Federal President Frank-Walter Steinmeier arrived in Ukraine on Tuesday for a surprise visit. 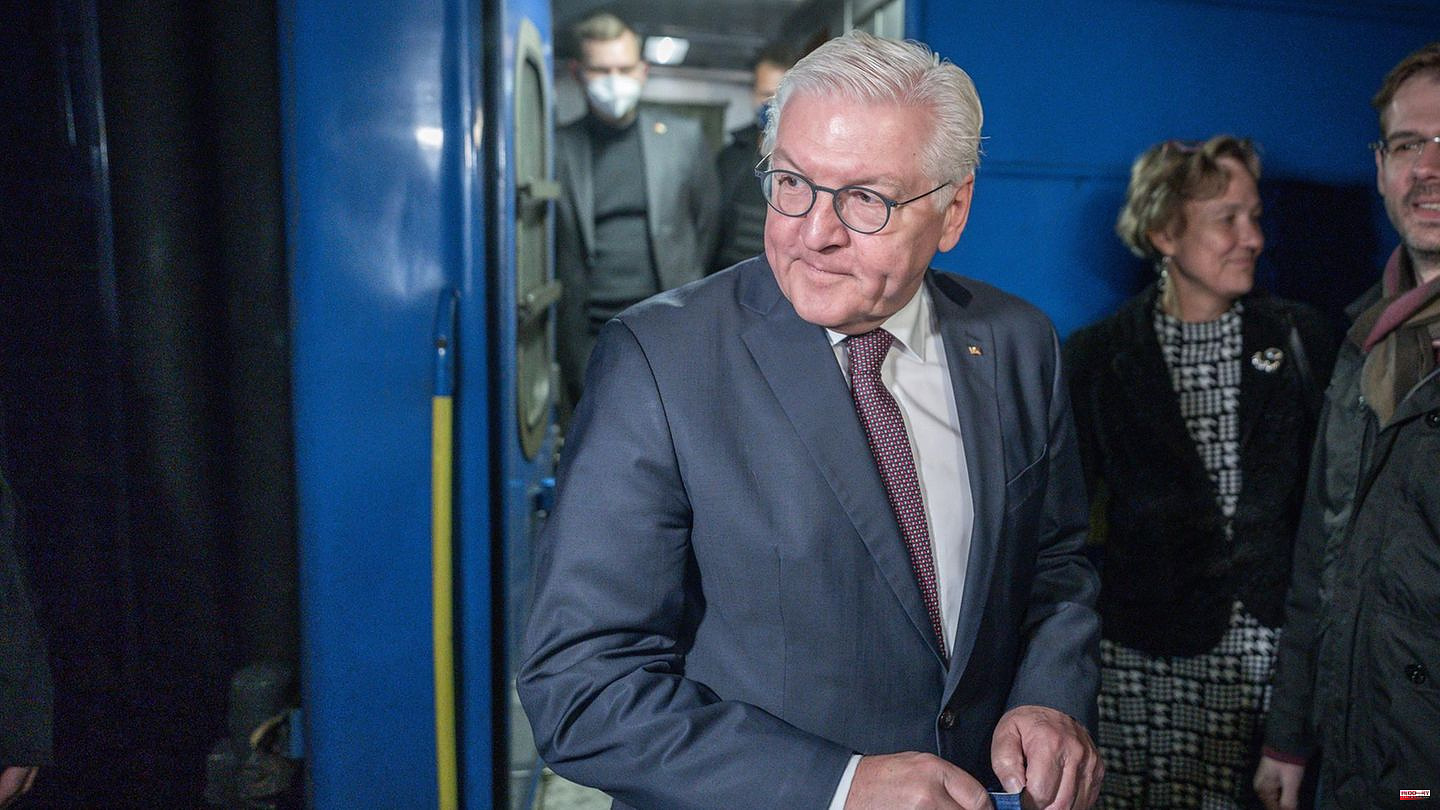 Federal President Frank-Walter Steinmeier arrived in Ukraine on Tuesday for a surprise visit. He arrived in the capital, Kyiv, by train in the morning.

There he will also meet with Ukrainian President Volodymyr Zelenskyy in the course of the day. At other stations, Steinmeier wants to get an overview of the destruction caused by the Russian attacks with his own eyes. He is in Ukraine for the first time since the start of the war on February 24.

It is the Federal President's third attempt to travel there. In the past week, this had been postponed at short notice for security reasons. The Federal Criminal Police Office (BKA), responsible for his protection, wrote on Twitter that it had "recommended, in view of the current risk situation, that President Steinmeier's planned trip to Ukraine be postponed".

In the days before, Russia had repeatedly attacked Ukraine's infrastructure with rockets and drones, severely damaging the electricity and heat supply. The capital Kyiv was also attacked.

Steinmeier actually wanted to travel to Kyiv in mid-April - together with the presidents of Poland, Latvia, Lithuania and Estonia. The initiative for this came from Poland's President Andrzej Duda. Immediately before the start came a cancellation for Steinmeier from Kyiv. The discharge was seen in Berlin as an unprecedented diplomatic and political affront. The situation only eased again after a telephone conversation between the two presidents in early May.

According to the Office of the Federal President, Steinmeier and Selenskyj now want to make a joint appeal to German cities and municipalities to enter into new partnerships with Ukrainian municipalities in the short term and to help the people there through the winter. These are suffering particularly from the destruction of the energy infrastructure as a result of the recent Russian drone and rocket attacks. 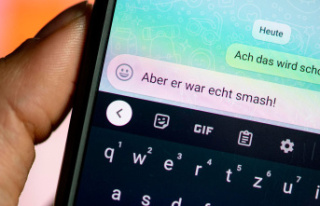