US President Joe Biden has arrived in the state of Texas on the southern border of the United States for his first visit of his term. 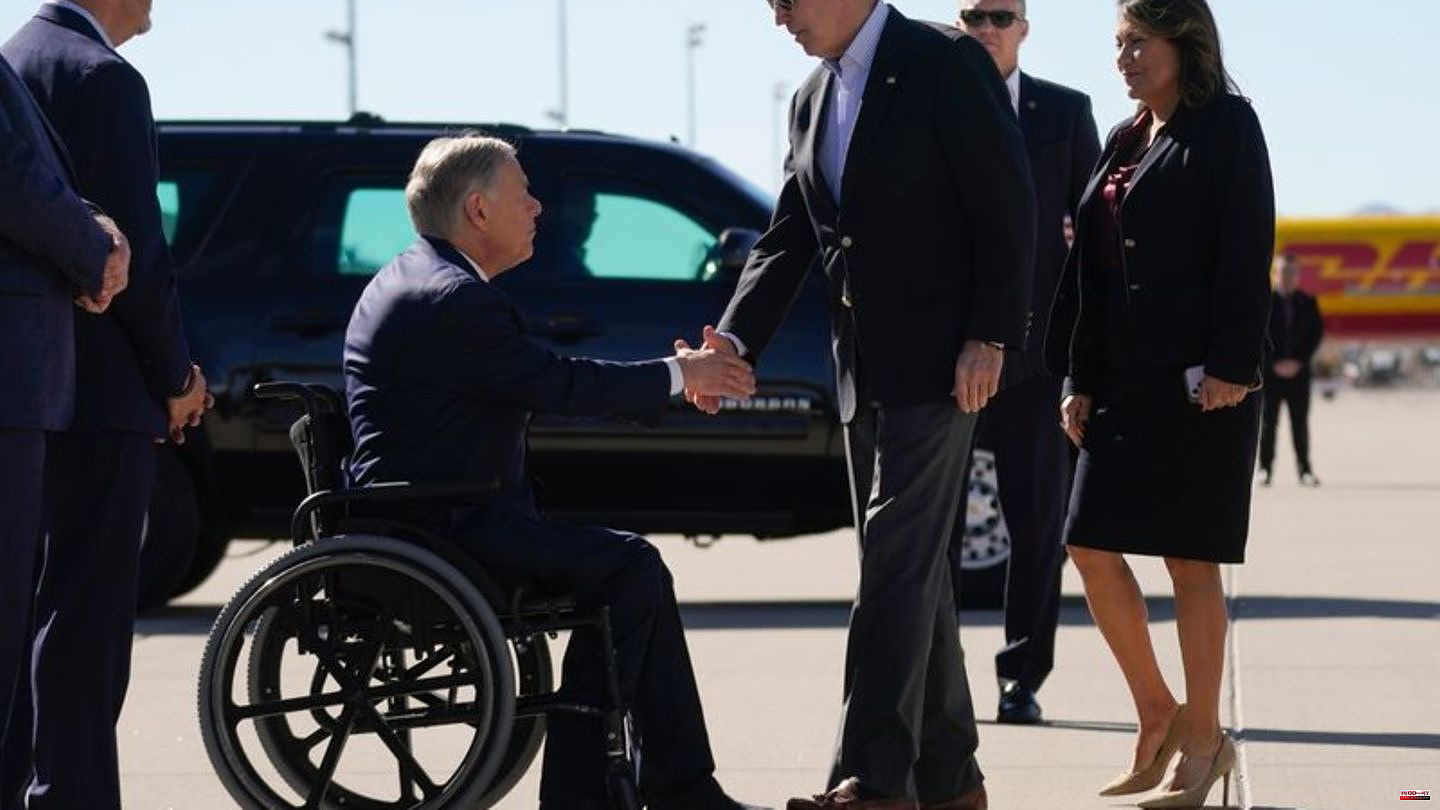 US President Joe Biden has arrived in the state of Texas on the southern border of the United States for his first visit of his term. In the border town of El Paso, he received a rather cold welcome from Republican Governor Greg Abbott on Sunday afternoon (local time).

On his arrival at the airport, he handed Biden a letter in which, according to his own statements, he made serious allegations against the democratic president. "Your visit to our southern border with Mexico today is $20 billion short and two years late," the letter said.

Abbott accused Biden and his administration of failure. In El Paso, the migrant camps were specially cleared for Biden's visit, Abbott said. "Their open-border policies have emboldened the cartels that get rich off the deadly fentanyl trade and even humans." America is experiencing "the worst illegal immigration" in the country's history. The Texans would pay a particularly high price for this.

Biden had recently started a new attempt to curb illegal immigration to the USA and announced new regulations. In December, according to senior government officials, thousands of people a day came to the southern border of the United States. On the way to Texas, Secretary of Homeland Security Alejandro Mayorkas emphasized that the aim was to create incentives for safe and orderly admission and to eliminate the smuggling organizations.

Biden has repeatedly been sharply attacked by Republicans because of the situation on the border. Republican governors of various states in the southern United States - including Abbott - had repeatedly sent coaches full of migrants to democratically governed states such as New York or the capital Washington last year to put pressure on Biden. 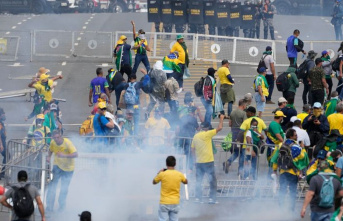