The terrorist militia Islamic State (IS) has confirmed the death of its leader Abu al-Hassan al-Hashimi and named a successor. 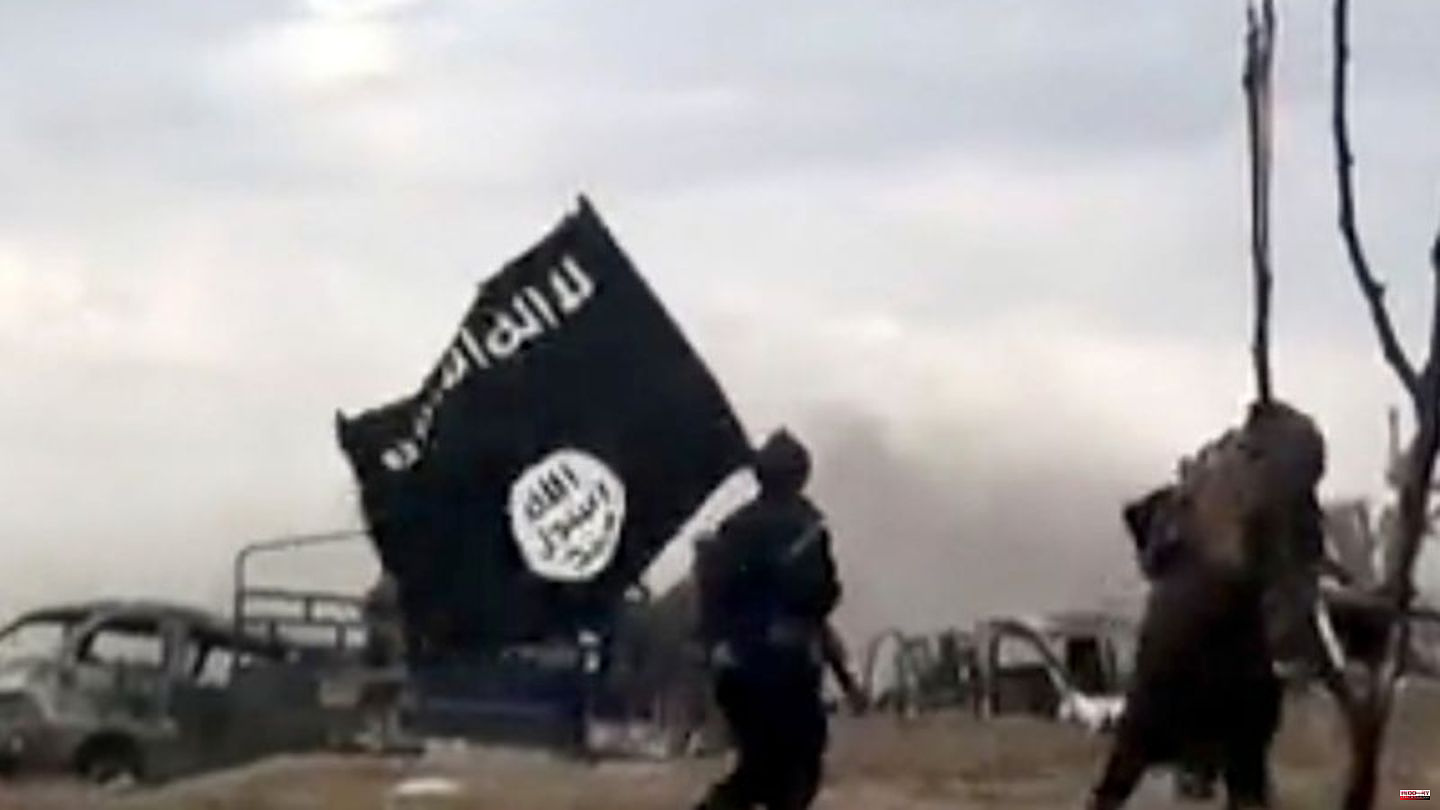 The terrorist militia Islamic State (IS) has confirmed the death of its leader Abu al-Hassan al-Hashimi and named a successor.

The militia announced in an audio message that the new "Emir" would be Abu al-Husain al-Husaini al-Kuraishi. The previous leader was "killed in battle," it said without further details. ISIS supporters were called on to continue their fight.

The authenticity of the message could not initially be verified. But it was spread through the extremists' usual social media channels.

Washington: "We welcome the news of death"

The US government said it had seen the IS announcement. National Security Council communications director John Kirby said: "We welcome the news of the death of another IS leader." However, he cannot comment on operational details at this time.

Abu al-Hassan al-Hashimi was appointed leader in March. He succeeded Abu Ibrahim al-Hashimi al-Kurashi, who was killed in a US military operation in north-west Syria in February. According to Washington, he blew himself up to avoid being held accountable for his actions.

IS expert Hassan Hassan doubted the authenticity of the message. Jihadists have often faked the deaths of their leaders and commanders to reduce pressure from intelligence and security forces. It has not yet been revealed who was behind the battle name Abu al-Hassan al-Hashimi.

For years, the IS controlled large areas in Iraq and in the neighboring civil war country Syria. In the meantime, the extremists have lost their dominion again. However, IS cells are still active in both countries. Observers warn that the jihadists could expand their influence again.

1 Brussels: MV sees itself as a hub for renewable energies 2 House of Representatives: After Pelosi: Jeffrie's... 3 Environment: Minister: No all-clear for the Oder 4 Accidents: No salvage after plane crash in the Baltic... 5 Sven Mislintat before moving to Liverpool? This is... 6 Line-ups: Costa Rica vs Germany - who is playing? 7 Nina Gummich becomes Alice Schwarzer: "I have... 8 Director and author: Woody Allen turns 87 - and sets... 9 World AIDS Day: Infected at 26 during holiday love:... 10 Christiane Hörbiger: life between strokes of fate... 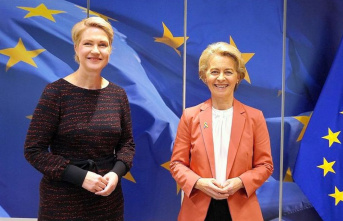 Brussels: MV sees itself as a hub for renewable energies