The terrorism expert Peter Neumann points out that in almost every terrorist plan that has been uncovered in recent years, the crucial clue has come from the US secret services. 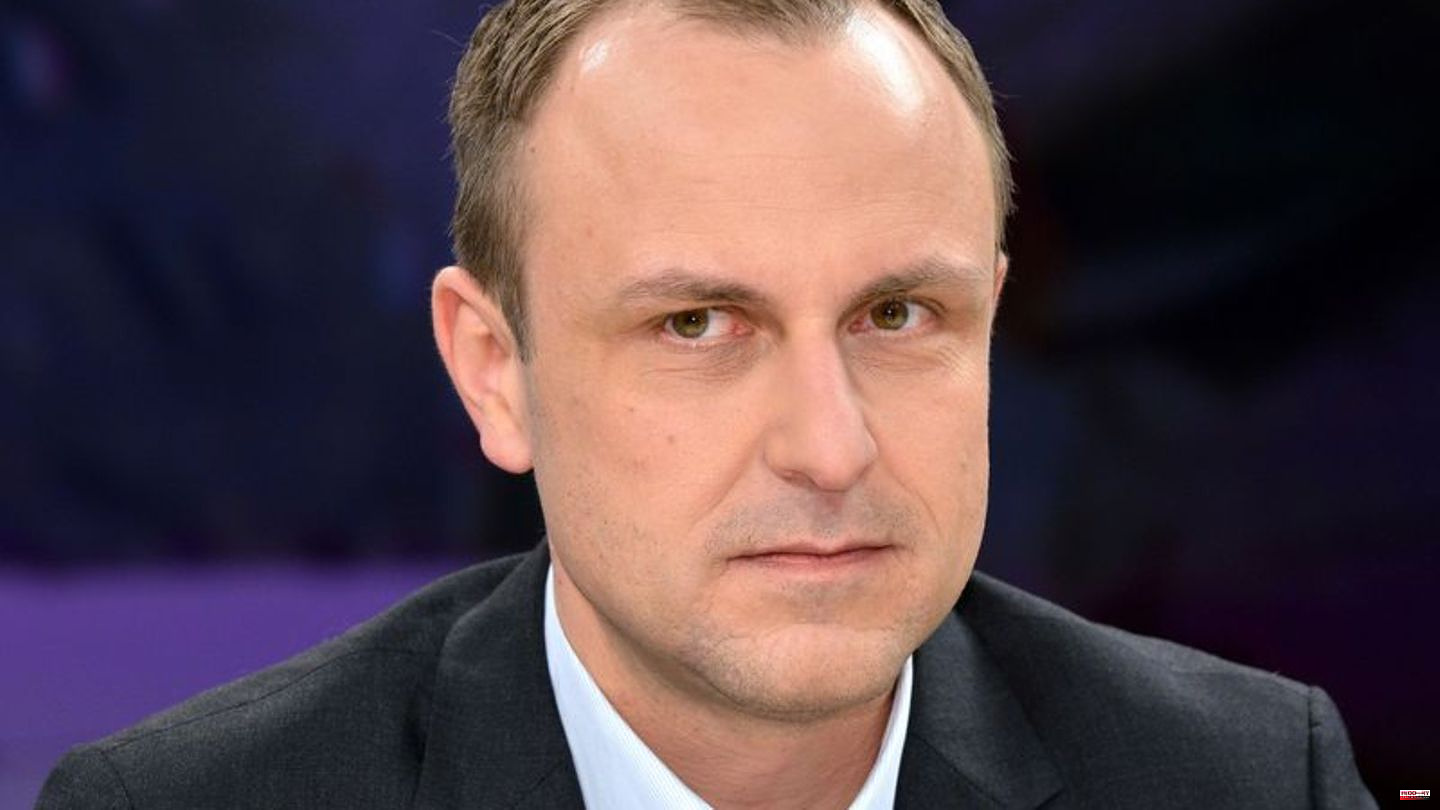 The terrorism expert Peter Neumann points out that in almost every terrorist plan that has been uncovered in recent years, the crucial clue has come from the US secret services. Germany is still very dependent on America's secret services when it comes to fighting terrorism internally. "Actually, this should have the consequence that here in Germany one tries to build up such skills in order to reduce this dependency," said the professor at King's College in London on Sunday at the exam of the CSU members of the Bundestag in the Bavarian monastery Seeon.

Neumann said there is a need to stop pitting different extremist threats against each other. "A large, mature and wealthy state like the Federal Republic of Germany should be able to combat several extremist threats at the same time. And of course that means that you shouldn't be blind in any way."

The security expert sees the attack, apparently planned in the Ruhr area and prevented by the police, as proof that the Islamist threat in Germany still exists. "The threat is less than it was six or seven years ago, but it's still there. You can't forget that."

Anti-terror investigators had previously arrested a 32-year-old in Castrop-Rauxel in the northern Ruhr area, who is said to have prepared an Islamist attack. The Iranian national is suspected of having obtained the toxins cyanide and ricin for the crime, the public prosecutor's office and the police said.

The Greens interior expert Konstantin von Notz also sees the anti-terrorist operation in the Ruhr area as important evidence that the dangers of Islamism continue to exist. "In order to be able to assess the concrete threat posed by the accused, we first have to wait for the further investigation results," von Notz told the newspapers of the Funke media group. "Once again, it is becoming clear that we must not lose sight of or underestimate the dangers posed by Islamist perpetrators, given all the current, very serious threats from militant, well-connected right-wing extremism," warned the Greens politician. "It is just as right as it is important that the security authorities continue to keep a very close eye on this area and that we act decisively as a well-fortified democracy," added the parliamentary group leader.

Meanwhile, the CSU is pushing for the establishment of a national security council and a top national security adviser. Such a decision by the federal government would be "more urgent than ever," said the head of the Bundestag CSU, Alexander Dobrindt, at the state group retreat in the Upper Bavarian monastery of Seeon. He renewed a demand that has been discussed again and again for years and that the Union had already raised during the federal election campaign and afterwards.

Dobrindt also justified the renewed demand with the arrest of a terrorist suspect: a few hours earlier, anti-terrorist investigators had arrested an Iranian national in the Ruhr area who is said to have prepared an Islamist attack. 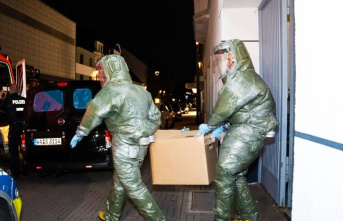 Ruhr area: anti-terror mission: no poisons in the...